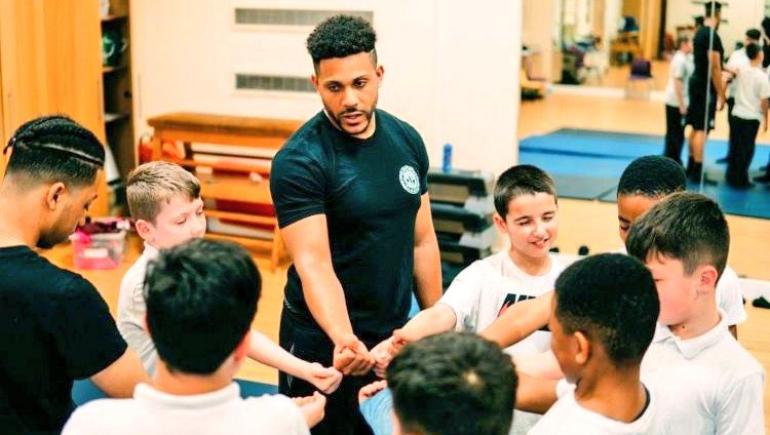 A community interest company which uses martial arts to support young people from disadvantaged backgrounds has been name one of the top 100 social enterprises in the country.

Wolverhampton-based InPower CIC was founded by Daryl Chambers in 2012. Over the years, Daryl has developed a number of different programmes to connect with youngsters and teach them important lessons about determination, resilience and self-belief. 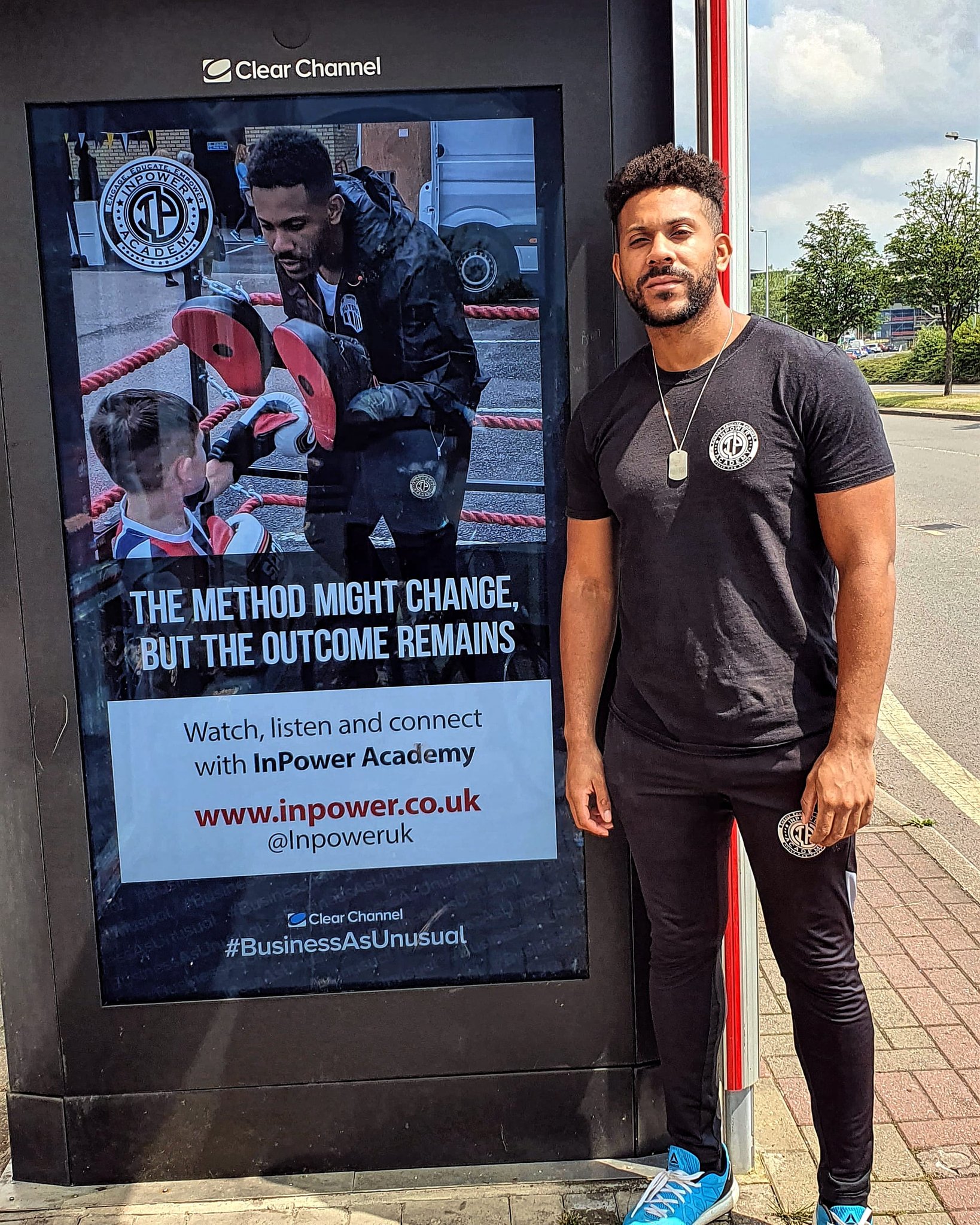 Last year his team engaged with 1,785 young people in sessions that are held in schools and youth centres, as well as community outreach work. And despite lockdown, the team have continued to host sessions virtually over the last few months.

Now InPower has been named as one of the top 100 social enterprises in the UK by Natwest and The Pioneers Post based on impact, structure and overall strategy.

Daryl told the Wolverhampton Express & Star: “It is still a shock that we could receive and be awarded such a feat. To make it onto this list amongst so many world-changing social enterprises is astounding

“To put it all into perspective to be a part of a list of just 100 social enterprises is amazing and it isn’t lost on myself and the team who are only just starting to find our feet so stay tuned for the future we promise it’s going to be a journey of impact and positive experiences.”

The company is hoping to reach even more young people aided by being part of a Clear Channel advertising campaign with eight digital adverts being displayed around Wolverhampton.