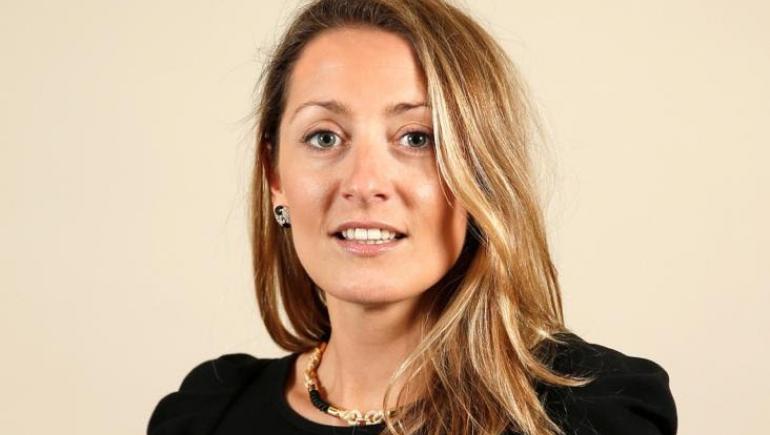 Made By Sport has appointed its first Chief Executive.

Sophie Mason has joined the national campaign after a successful period running her own consultancy working with a range of clients on fundraising and communications.

This has seen her gather significant experience working with a range of different organisations including Land Rover Ben Ainslie Racing, the International Paralympic Committee, The Royal Foundation, Commonwealth Games England, Girl Effect, BBC Children in Need, World Sailing, Special Olympics GB, Mental Health Innovations and News UK. Prior to that, Sophie (pictured above) was Director of Fundraising for the British Olympic Association over the crucial period hosting the London 2012 Olympic Games, creating a £25million revenue stream.

Made By Sport is a four-year campaign championing the power of sport to change lives and raising vital funds for organisations that are using sport to transform the lives of young people in the UK. It was launched in June by HRH The Duke of Sussex and boxers Anthony Joshua and Nicola Adams. The campaign is delivered in collaboration the Sport For Development Coalition, a growing movement of charitable organisations and funders with a reach in to thousands of schools, communities, clubs and organisations. 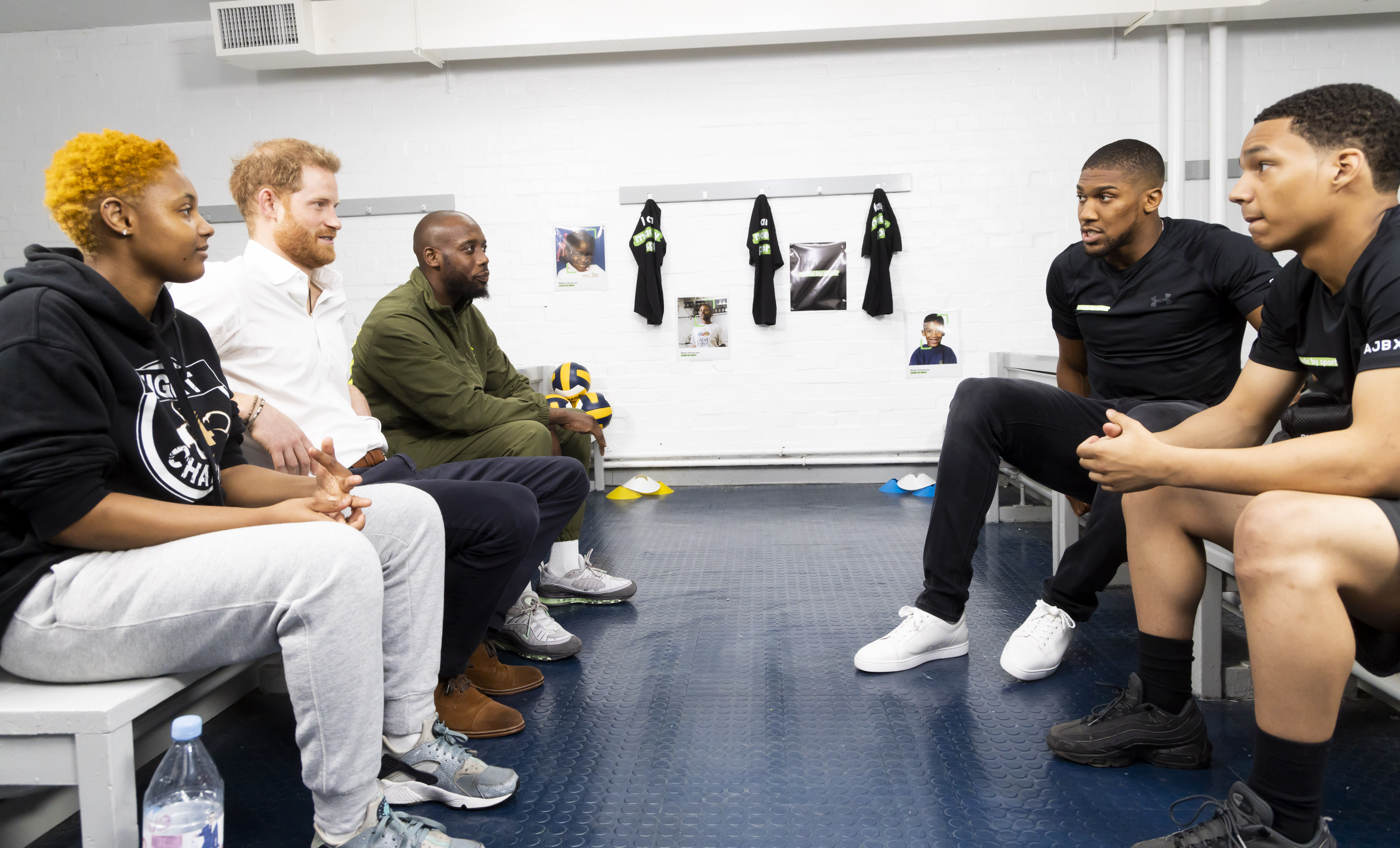 Justin King CBE, Chair of Made By Sport, said: “Following an extensive search, and advertising, we had a phenomenal response and were able to choose from an outstanding field of candidates. Sophie stood out and was the unanimous choice with the trustees.

“Her motivation, skills and experience were the perfect match to the challenge of building Made By Sport over the next four years and I am delighted she has accepted the role.”

Commenting on her appointment, Sophie said: “Being able to participate in sport is a critical part of growing up, teaching us important values for life: resilience, teamwork, self-confidence and discipline. We know that being active is important but sport does so much more than simply develop our physical and mental health.

“We need to find better solutions to help young people on their journey to adulthood. Sport is one of those solutions and a life-saver for many young people in difficult circumstances.

“The time is right for a campaign that helps to shine a light on the amazing work already being done in this area. I am thrilled to be joining Made by Sport and look forward to forging new and exciting partnerships to help raise awareness and secure further funding.”

Since its launch, Made By Sport has been announced as the official campaign of the 40th Great North Run for 2020, and is the current supporting partner of BBC Sports Personality of The Year’s Unsung Hero Award.

Made By Sport trustee and CEO of StreetGames, Jane Ashworth OBE, who also sits on the Board of the Sport for Development Coalition, said: “Sophie is the woman we have been looking for.

“If anyone can change public opinion about the value of sport to social change, she can!”

Sophie will take up her new role on December 1st.

To find out more about Made By Sport, visit madebysport.com.