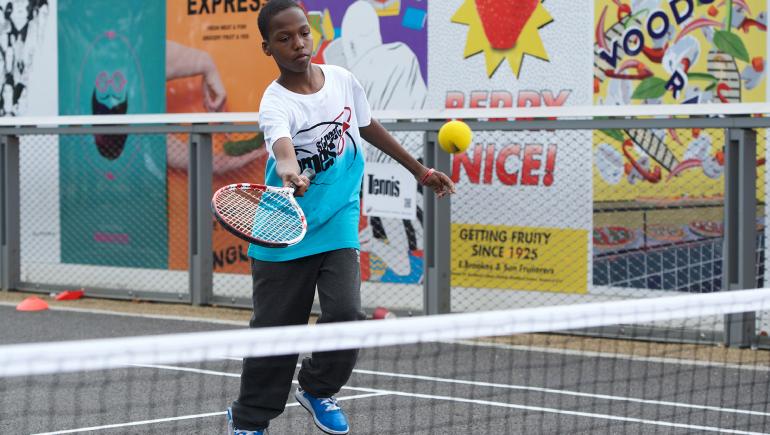 The Lawn Tennis Association (LTA) has unveiled StreetGames as its new national charity partner for the next three years.

StreetGames is one of the UK's leading 'sport for development' charities, and works to harness the power of sport to create positive change in the lives of young people from disadvantaged backgrounds across the UK.

The LTA, the governing body for British tennis, chose the charity as its new partner after a staff vote. The partnership closely aligns with the LTA’s vision to open up tennis to many more people in Britain, and its work to make the sport relevant, accessible, welcoming and enjoyable.

Running until the end of 2021, the new partnership will see the LTA work with StreetGames to help increase the profile of the charity and raise funds to support its work.  As part of the collaboration, the LTA will use the major events it stages around the country to encourage tennis fans to join them in supporting the charity, starting with the Fever-Tree Championships at The Queen’s Club this week.

Scott Lloyd, Chief Executive of the LTA, said: “StreetGames is a brilliant charity and we are really excited about working with them over the next three years. Their work to use sport to positively impact the lives of disadvantaged young people can make such a difference, and is a fantastic fit for the LTA and our new vision to open up tennis to anyone who wants to get involved. We’re looking forward to introducing StreetGames and the work they do to the wider tennis family in the coming weeks and months.” 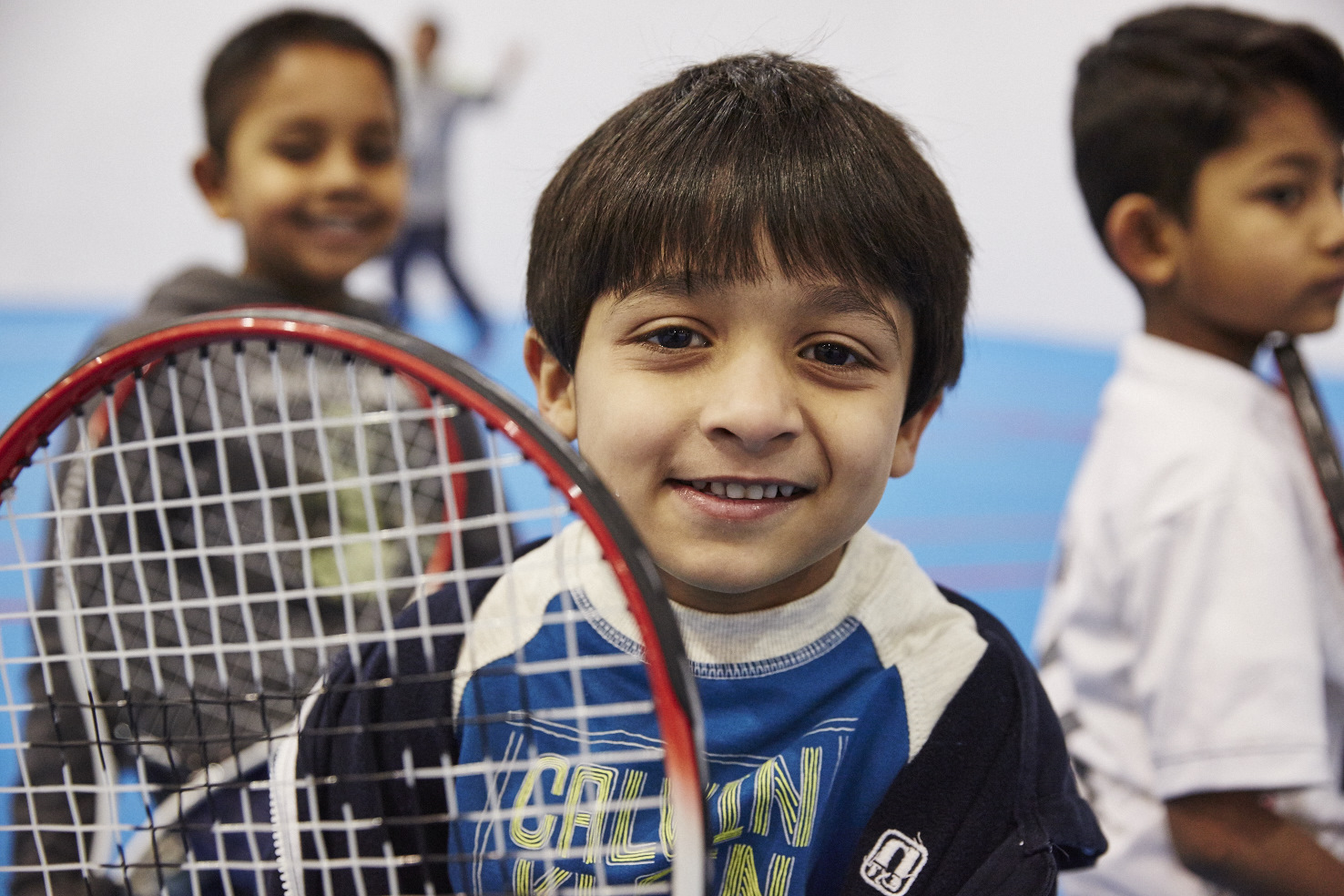 StreetGames CEO Jane Ashworth said: “Tennis forms an important part of StreetGames’ sporting offer, so we are absolutely thrilled to be announcing this new partnership with the team at the LTA. Together, we can do so much more for disadvantaged young people through sport, from teaching new skills and nurturing self-confidence, to inspiring these individuals with once-in-a-lifetime opportunities, just as we will later on this week, when dozens of young people are invited to attend the Fever Tree Championships!”

Anyone involved in tennis is being encouraged to add their support. Backing the new partnership at The Queen’s Club this week has been LTA Official Partner, BNP Paribas.  As a supporter of tennis in Britain and around the world, the bank has committed that for every ace served on Centre Court at the Fever-Tree Championships this week, it will donate £50 to StreetGames as part of its ‘Aces from the Heart’ initiative.  Fans watching from home will be able to see the donation tally increase on the Results Board every time an ace is served through the week.

Anne Marie Verstraeten, UK Country Head of BNP Paribas said: “BNP Paribas believes in strongly investing in UK society, so we’re proud to support StreetGames through our ‘Aces from the Heart’ programme.  To maximise the help we can give to this terrific charity, BNP Paribas will also match public donations.”

Anyone that wants to support StreetGames and the LTA’s new partnership with them can donate £5 by texting ‘TENNIS 5’ to 70085, with all donations received this week being matched by BNP Paribas, up to a value of £15,000.

Sport for Development sector adapts to another lockdown

British Cycling teams up with 'This Girl Can'