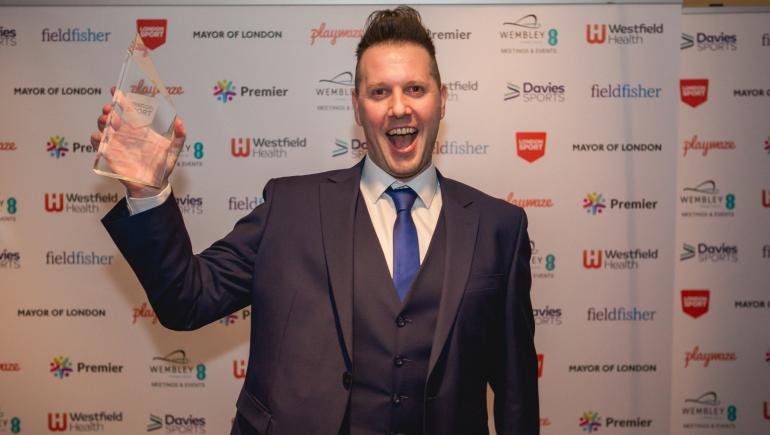 The cream of community sport in the capital gathered at Wembley Stadium on Thursday night for the third annual London Sport Awards.

Eight projects and individuals were celebrated for their work in using sport to improve the lives of Londoners, with star guest Faye White, the former Arsenal and England captain hailing "the fantastic projects and winners" on the night.

Matthew Ryder, London’s Deputy Mayor for Social Integration, Social Mobility and Community Engagement, spoke of the Mayor of London’s commitment to supporting grassroots sport in the capital, and saluted the role of physical activity in bringing together different communities.

The Physical Activity for Health Award
Move It, Lose It – Palace for Life Foundation | London Borough of Croydon

Club of the Year
Core Sport | London Borough of Hackney

"Every winner and nominee has had a significant impact on the health and prosperity of London; this commitment to grassroots sport makes our great city a real blueprint for places around the world."