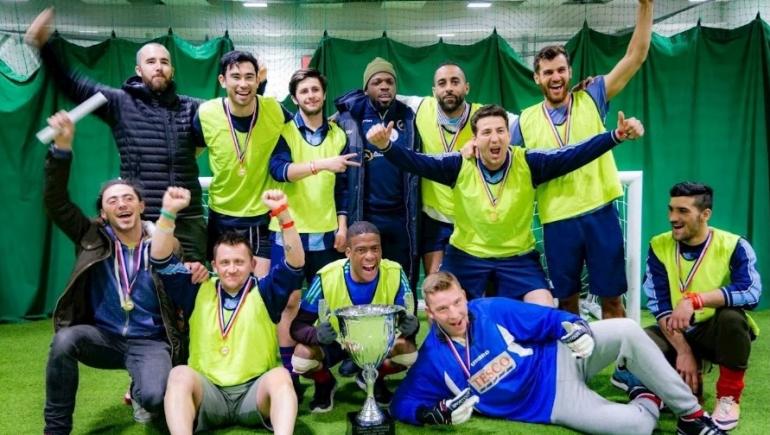 Millwall Football Club continued its support for the national homelessness charity ‘Crisis’ over the holiday period.

A team of coaches from the club’s community trust volunteered their time to spend six days running free football coaching sessions across two sites in Bermondsey at the City of London Academy and Harris Academy.

The week of activity began on Christmas Eve and guests were invited to the club’s Boxing Day match against Reading, which the Lions won 1-0. Towards the end of the week, an annual Christmas inter-centre football tournament was hosted by Arsenal Community, which saw a Millwall team from Harris Academy Bermondsey lift the trophy.

Richard White, community development and health improvement manager at Millwall Community Trust, said: "Millwall have been supporting Crisis for many years now and we were delighted to continue our support once again. This couldn’t have happened without the dedication of our staff who worked throughout the festive season and showed real commitment and passion for the work we aim to achieve at Millwall Community Trust."

For six days over Christmas, Crisis opened centres across the country where guests enjoyed hot food, had a free haircut, received healthcare and advice and learned new skills. The charity works with thousands of homeless people every year, offering one-to-one support, advice and courses for homeless people in 12 areas across England, Scotland and Wales.

Degree course to enhance careers in Sport for Development