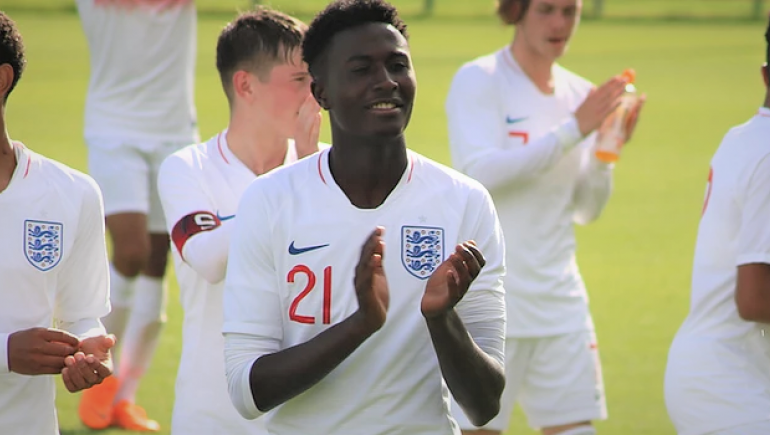 The 18-year-old midfielder moved to the UK from Liberia when he was just six years of age, and went on to attend Shakespeare Primary School in his adopted hometown.

World Refugee Day, initiated by the United Nations, takes place on June 20th each year with the aim of celebrating and honouring refugees around the world, and increasing awareness and support for displaced people. 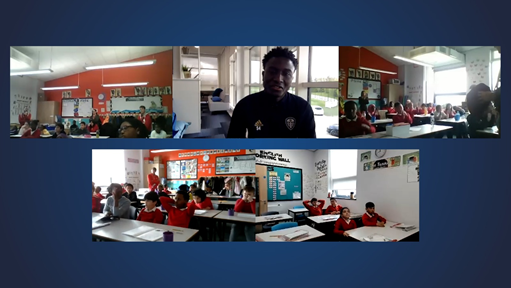 Nohan joined a number of different classes on the Zoom call, with students able to ask questions and specifically learn more about his background and childhood. Diversity was a key topic during the day with a focus on learning from different cultures.

During the online session which was hosted with the Leeds United Foundation, Nohan said: “It’s all about embracing diversity, no matter where you are from, we are all the same as humans at the end of the day. Everyone has different cultures and it’s about embracing that, enjoying it and learning from each other.

“Everyone has got a different pathway, and everyone has different experiences, so it’s important to learn from that.”

He added: “I was born in Liberia, and I moved to the UK when I was six, so I don’t have a lot of memories from that time as I moved over when I was so young but I do remember it was particularly cold which was certainly different coming from a hot country, so that was one of the things I had to adapt to.

“I feel like the people around me, the friends I made all really helped me, and I am so grateful to them.”