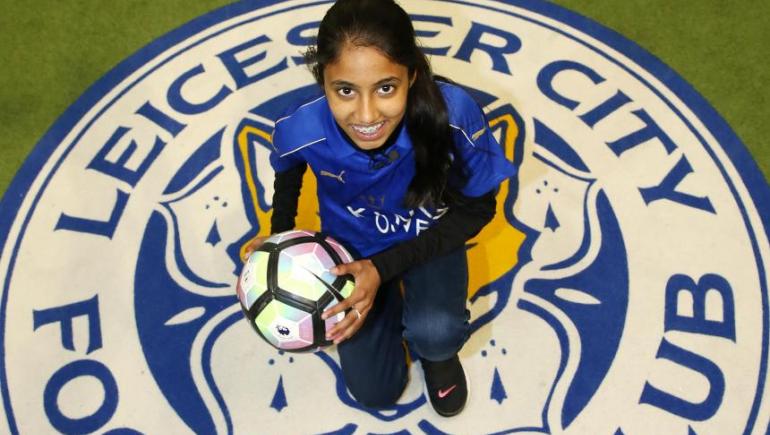 The Premier League has announced new investment in its flagship 'Kicks' project which will enable more than 175,000 young people to access sessions across England and Wales by 2022.

With an increased focus on integration, equality and inclusion, the Premier League say thousands more girls will be engaged, and that 90 Premier League, EFL and National League clubs will deliver ever more inclusive sessions ‘in hundreds of local communities where projects are needed most’.

Premier League Executive Director Bill Bush said this week: “Kicks is our flagship community programme and we are pleased that with the support of clubs and partners across the country, not least the police, we can continue to positively impact young people, providing them with opportunities and pathways that they may not have been able to access.

“Twenty per cent of current Premier League Kicks staff are former participants or volunteers, which goes to show how a long-term commitment can provide support and pathways for young people to better themselves, in turn allowing them to be a positive influence to others growing up in their community.”

Aimed at eight to 18-year-olds, Kicks engages young people in positive activities through their passion for football, while also addressing topics covering everything from equality and inclusion to youth violence and knife crime.

The next three years of the programme will also see more targeted provision for young people requiring extra support. Working in partnership with Children in Need, 48 professional football clubs will provide mentoring and guidance to young people, inspiring them to realise their potential.

In London, a partnership with City Hall and the Metropolitan Police will help to underpin delivery. This is part of a public health approach to tackling violence, with positive opportunities regularly provided in targeted areas with the aim of reaching more than 25,000 young people in the capital over the next three years.

To celebrate the new investment, clubs across England and Wales will be hosting special events over the next two weeks highlighting the work of the programme.

How sport has united Grenfell community

Reframe sport for teenage girls, says charity
SIGN UP FOR THE CONNECTSPORT NEWSLETTER