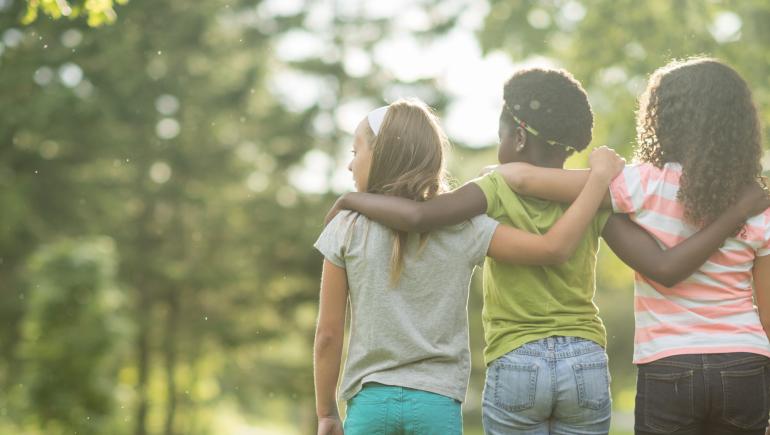 'It's A Penalty' unites sport against child exploitation

The 'It's A Penalty' campaign, which uses major sporting events to raise awareness of child abuse, exploitation and trafficking, has been relaunched for 2018.

The campaign features recognised stars such as Usain Bolt, Cathy Freeman and David Luiz in videos that are shown on airlines, in hotels and stadiums, supported on the ground by local police, NGOs and sports governing bodies. It will target four events over the next three months - the Winter Olympics and Paralympics in Pyeongchang, South Korea; the Super Bowl in Minneapolis; the Hong Kong Rugby Sevens; and the Gold Coast Commonwealth Games in Australia.

Organisers want everyone to #knowthesigns of abuse and the campaign website has a world map with instructions for how to report suspicions to local authorites in each country. It urges everyone: 'if you see something, say something.' It also aims to make clear the penalties for offenders to deter paedophiles as well as opportunists who may find themselves on the wrong side of the law.

In 2015/16, there were 54,000 sexual offences recorded against children in the UK and globally over two million children are lured into the sex trade every year.

Sarah de Carvalho MBE founded the charity after working with street children in Brazilian favelas for 10 years. She told ConnectSport: "It’s a global campaign because it is a global issue, and no country is exempt whether in the West or in less economically developed nations, because we are all connected through the internet.

"It’s a hidden subject and it’s an uncomfortable subject, but it’s now being talked about a lot more in the Press and people are saying it is unacceptable. The more it is talked about, the more it comes into the light. We can all come together to do something about it."

For more information on It's A Penalty, visit www.itsapenalty.org.