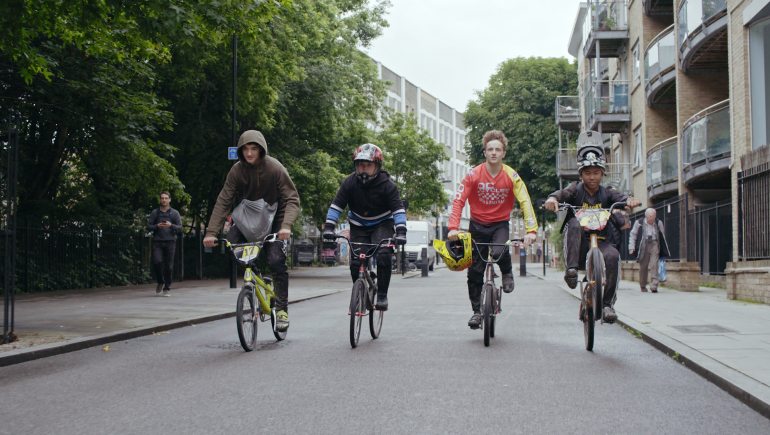 Team GB BMX star Shanaze Reade is set to feature in a series of documentaries on the IOC’s official Olympic Channel demonstrating the power of sport to change people’s lives.

‘Inspired by Sport’ comprises five episodes in which Olympians will visit community-based organisations around the world. Watch the trailer here.

Shanaze, the three-times UCI BMX world champion who competed in the 2008 and 2012 Olympic Games for Britain, will visit a BMX club in Hackney to see how it is helping to support young people and keep them off the streets. The episode will premiere on May 25. 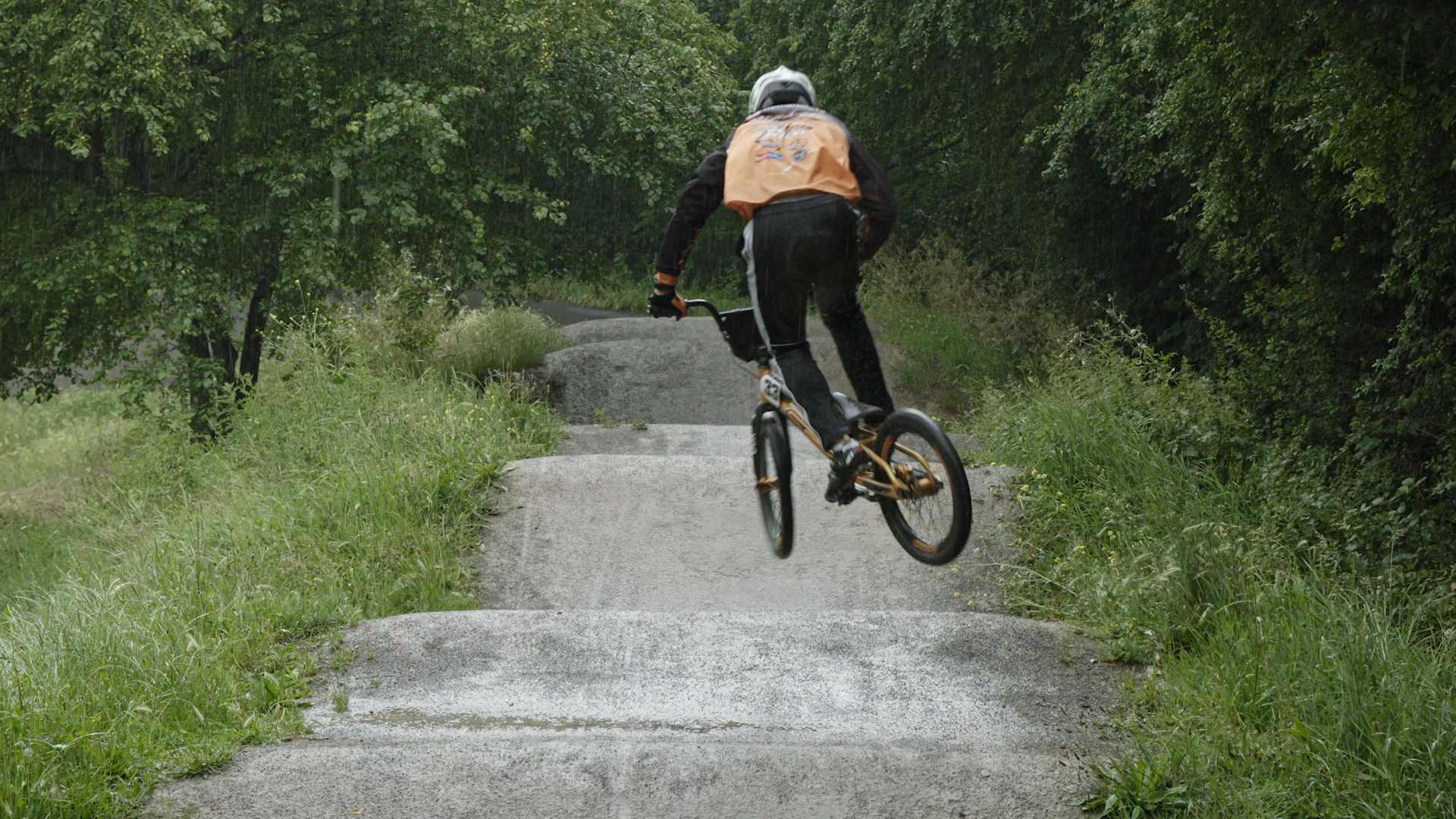 In other episodes, US Equestrian star and Olympic silver medallist Lucy Davis explores the healing power of horses and learns how her sport is changing lives, and surfer Parker Coffin visits a surfing programme in New Jersey which support young people with autism.

The Olympic Channel was launched in August 2016 in support of the goals of the International Olympic Committee (IOC), as set out in Olympic Agenda 2020, of providing a new way to engage younger generations, fans and new audiences. To find out more about Inspired by Sport, click here.

Oomph! delivers competitive sport to older people
SIGN UP FOR THE CONNECTSPORT NEWSLETTER