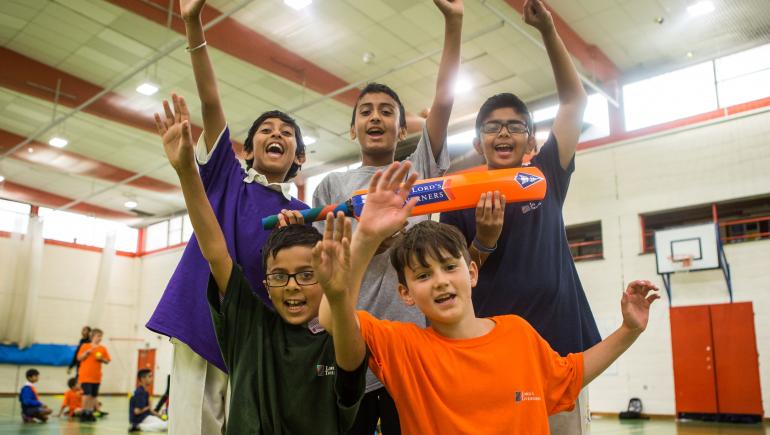 How cricket plans to prevent extremism

Club Cricket Conference (CCC) has revealed to ConnectSport plans for their share of £400,000 Home Office funding aimed at using sport to prevent extremism.

CCC, which supports recreational cricket across the south of England, is one of 10 sports organisations to receive funding to support the 'Building a Stronger Britain Together' (BSBT) campaign.

Using its £50,000 share, CCC will set up a pilot project in Newham, east London, which will see coaches work with 600 young people at local schools and grassroots cricket clubs. They will use cricket as a tool to develop seven key characteristics which are seen as essential to succeeding at cricket as well as to personal and professional success: perseverance; enthusiasm; self-control; optimism; gratitude; social intelligence; curiosity.

Based on an American educational system called Knowledge is Power (KIP), it's a system in which CCC director Simon Prodger is extremely confident – because he's seen it work for the last five years in the Character Through Cricket programme that CCC runs in the slums of Nairobi, Kenya (in partnership with Aureus Social Ventures Ltd, Sporting Legacy Foundation and Sporting Equals). 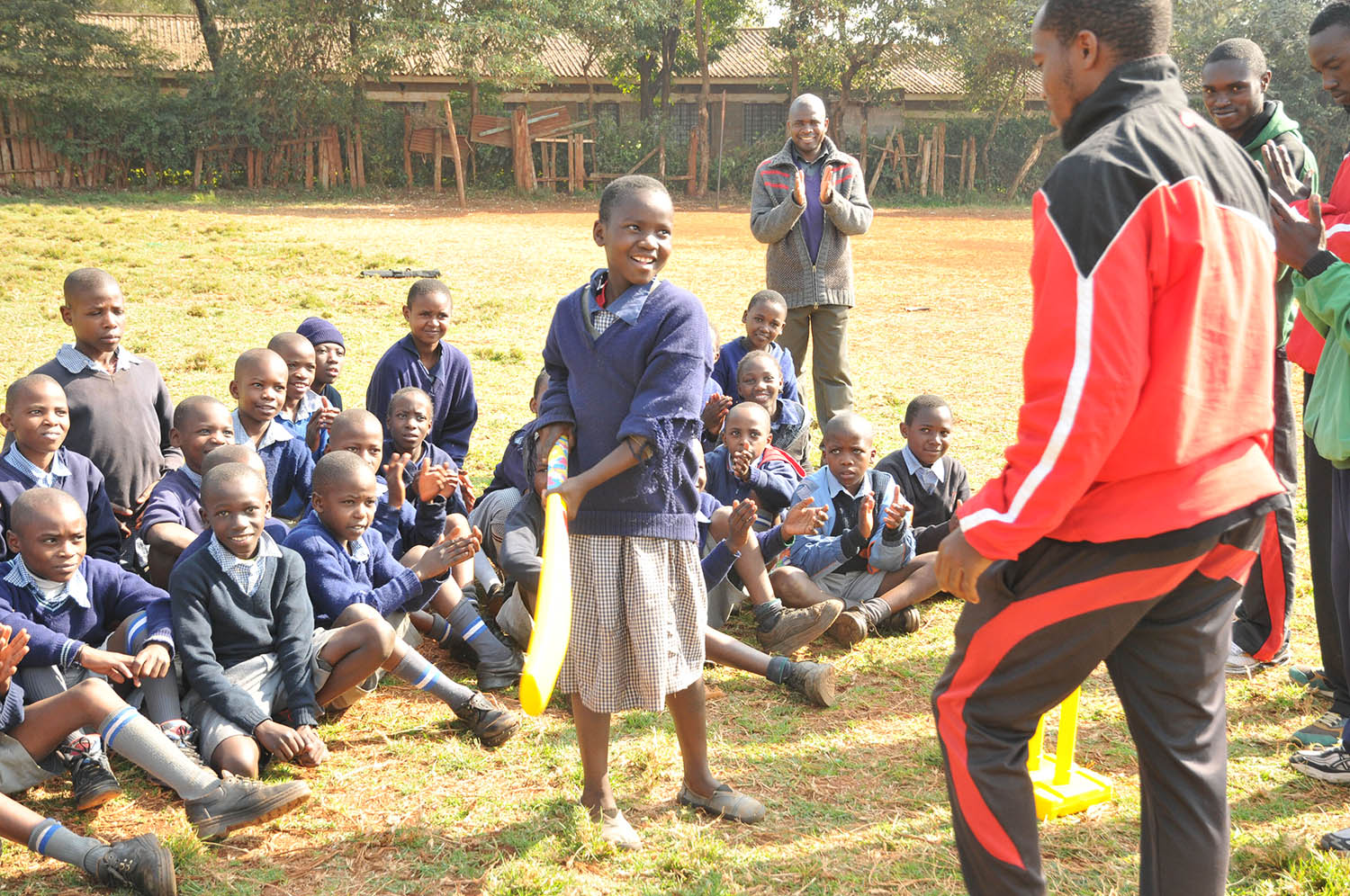 Working with 4,500 young people per week in 19 schools, the programme uses cricket to develop those seven key character traits, which help alleviate their poverty and support a sense of fulfilment, integration and social engagement.

"It's not about success in terms of wealth, but in terms of achieving goals, feeling valued and making a contribution to communities," Simon told ConnectSport.

"We applied the KIP framework to cricket coaching programmes and cricket environments with a specific view to developing young people's self-esteem and self-confidence, enabling them to become more socially intelligent, make the right decisions and become more job-worthy.

"In Newham, that same methodology will also help make young people better contributors to their community so they don’t feel ostracised or threatened, and therefore don’t react as positively to potential connections with extremism than they might otherwise do. That's the basic premise of what we will be doing."

Getting the right coaches to deliver the project will be critical, as Simon explained. "Being slightly crude, we wouldn't necessarily want a white middle-class coach from outside the area who doesn't understand the colloquial language, the cultural make-up of the area or the circumstances and challenges the young people are confronted with. We will need people who have a natural connection with young people from that community."

Encouraging a transition into local grassroots clubs will be a vital element of the project. Simon commented: "It's about making them feel they can integrate by taking them into a traditional cricket club environment where integration is clearly demonstrated. They can become part of the junior section and be valued, welcomed and wanted, irrespective of the fact they might be from a different cultural background."

The Home Office funding will facilitate an initial 18-month pilot period which will include two summers of cricket. Once up and running, the seven key characteristics will be a consistent feature of coaching sessions in both cricket activities and discussions, with lessons related to their everyday lives.

The project's impact will be judged upon the same variables that have defined the success of the Character Through Cricket programme in Nairobi - young people's school attendance, exam results and standards of behaviour. But most important in Newham will be the young people's social intelligence, sense of inclusion and consequent resistance to influences which may seek to corrupt them with extremist views.

Mind launches webinar series
SIGN UP FOR THE CONNECTSPORT NEWSLETTER