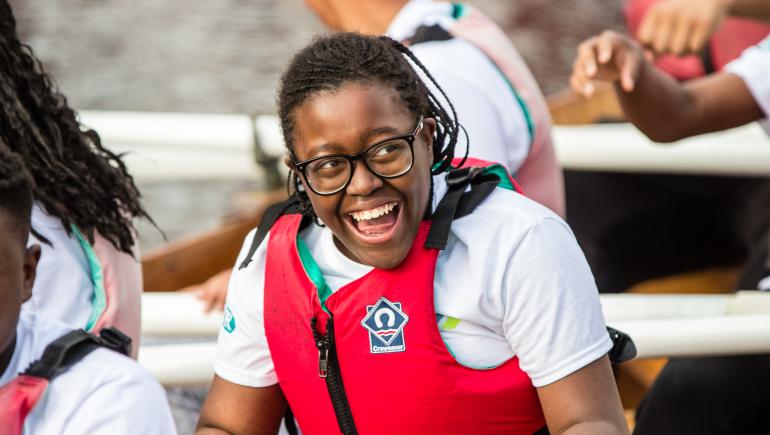 London Youth Rowing has revealed the impact of its 'Active Row' programme, which engages with young people in some of the capital's most disadvantaged areas – some of whom had never seen the River Thames.

The programme, funded by Sport England and Tideway, aims to reach 8,000 young people over its four-year span. In its first year 450 rowing machines, coaching, support and competition have been provided to schools, with many pupils progressing to on-water activity sessions.

More than 50% of the schools signed up to the programme are in the lowest 25% of areas of social deprivation in London, and over 60% of participants are from BAME backgrounds. 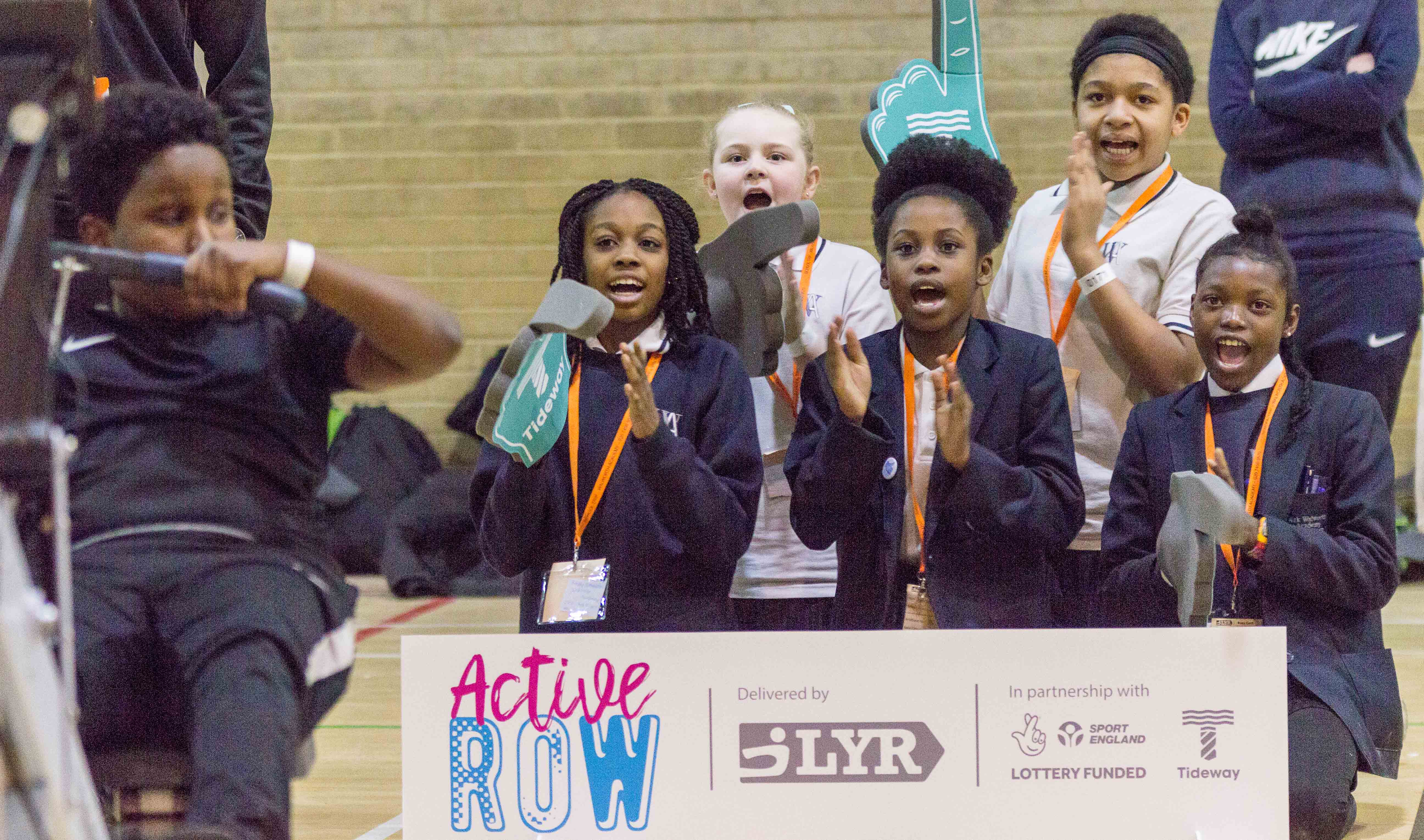 The aim is to engage the most inactive young people, get them active and ideally start them on a progressive journey in a sport they may never previously have been able to access.

As well as being provided with rowing machines to use in before- and after-school clubs and PE lessons, pupils are visited once a week by a coach, teachers are trained to deliver sessions and schools are invited to take part in competitions, including the flagship National Junior Indoor Rowing Championships.

In its first year, 76 schools have taken part and 30 state schools have gone on to access rowing on the water, where the first six sessions provided free of charge at one of 10 on-water hubs across London.

In year one of the project – which is revamped from a previous scheme called SHAC (Satellite Hubs and Clubs) – 76% of participants reported an increase in confidence, 71% said it increased their communication skills and 53% rated a positive change in levels of stress or anxiety. 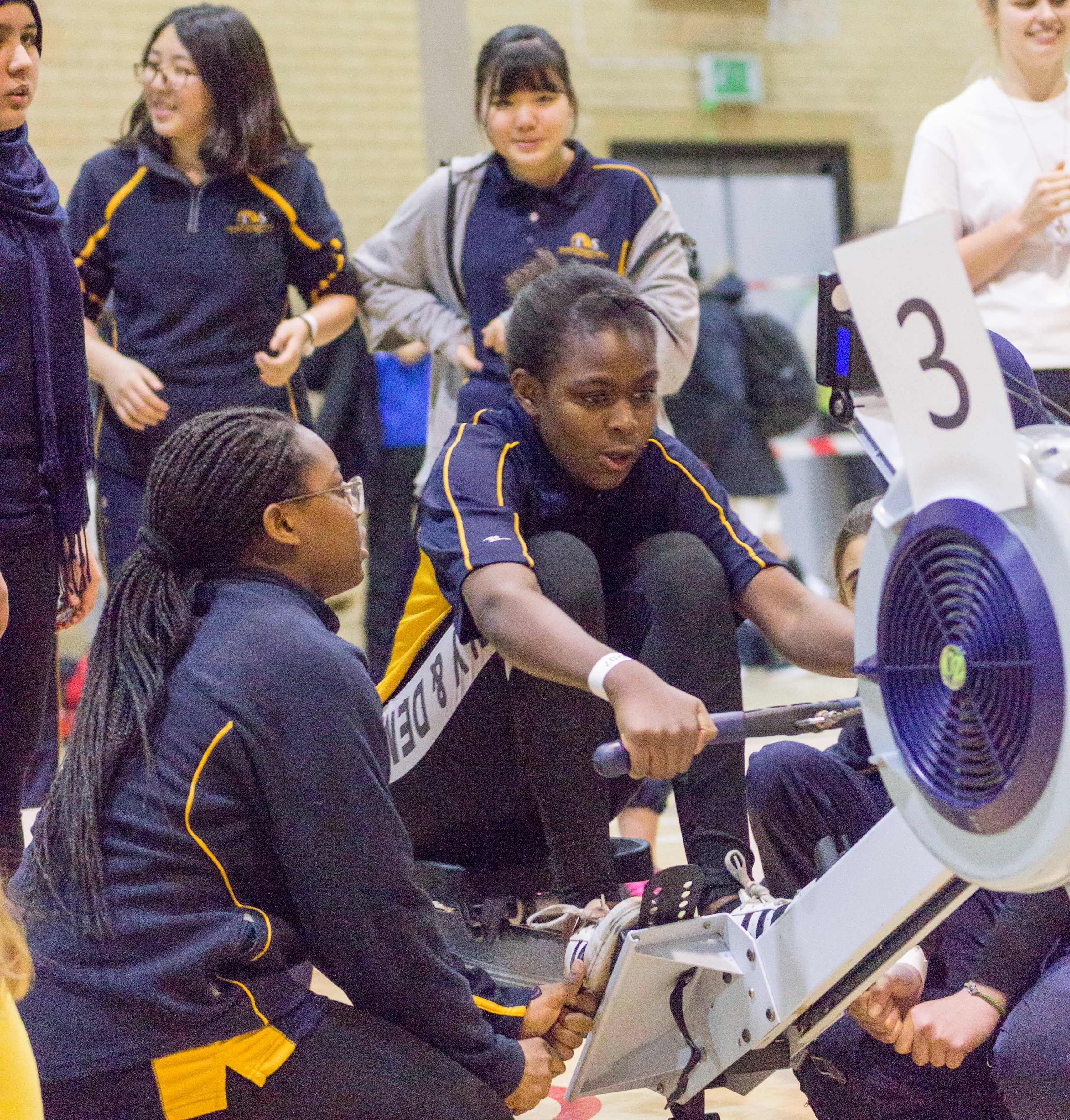 But its impact is perhaps best summed up by an anecdote from Programme Director, Hannah Shears.

She told ConnectSport: "We worked with some 14-year-old girls at a school in Wandsworth who had never seen the River Thames. They lived just under a mile from the river.

"They live on an estate next to their schools and use the community facilities, but had never had reason, motivation or encouragement to explore outside of that area. It's quite frightening really, but there are a lot of schools where that would be the case.

"Rowing is so unusual and they are often surprised to be offered the chance to come and try it. We are definitely changing perceptions about rowing among these audiences and creating positive experiences for young people, predominantly in disadvantaged areas, to be active."

Find out more about the London Youth Rowing on their ConnectSport directory page. To add your organisation to the directory, contact hello@connectsport.co.uk

FA to honour 25 years of Kick It Out

Survey: Have your say on Sport for Development Online Course
SIGN UP FOR THE CONNECTSPORT NEWSLETTER