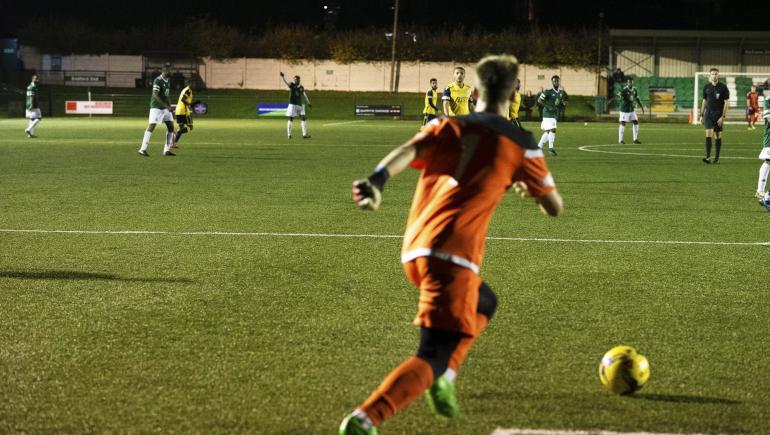 Non-league football club Hendon have offered free entry to matches for anyone struggling with their mental health.

Club chairman Simon Lawrence was inspired to act after Dermot Drummy, one of Hendon’s greatest ever players, took his own life at the age of 56 in late 2017.

He explained: “Hendon has been really good at putting stuff back into the community in the last couple of years.

“When Dermot died, I was really emotionally invested and thought it was time for the club to do something. I was chatting to another fan who remembered Dermot fondly and the idea was born out of that.”

The club revealed via social media: “Our offer of free entry for anyone battling depression, loneliness, isolation or any other mental health condition remains for this season and beyond. Football can often provide some relief and respite for a couple of hours from the constant mental anguish one experiences.”

Lawrence said such support costs the club nothing.

“If one person comes along and it changes their life than that would be far more gratifying than three points ever could be,” he said.

“It might sound trite but mental health isn’t always obvious like a plaster cast would be with an injury. We might not be able to diagnose someone but we can give them 90 minutes of football to enjoy.”

The offer has been relaunched this season after first being made two years ago, and on the back of growing awareness around sport’s role in tackling mental health, for example through campaigns such as Heads Up and #21by21.