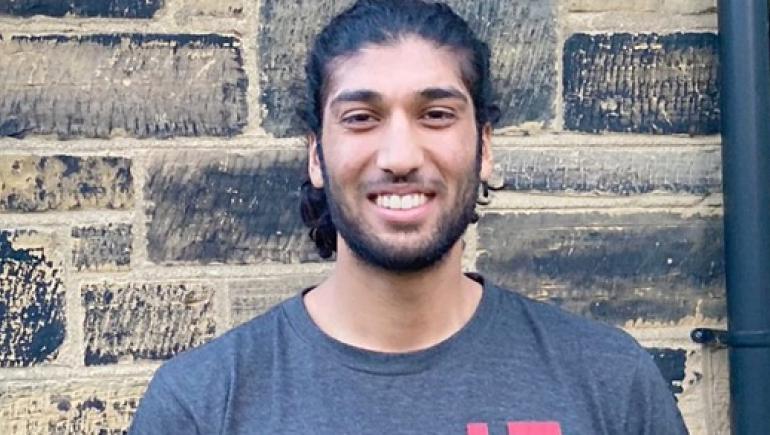 A community sports coach from Leeds provided some important insight into the predicament currently facing grassroots sport and sport for development in a programme broadcast by BBC Radio 4 this week.

Hamza Malik, a basketball and martial arts coach based in the Chapeltown area of the city, explained how he believes that broadening access to sport and physical activity could improve opportunities for young people from under-served communities.

However, he is concerned about the impact of Covid-19 on activity levels and access to sport within those communities – especially in areas where facilities have closed down, either temporarily because of the pandemic, or permanently because of local authority cutbacks.

In the half-hour programme Hamza, who is studying to be a physiotherapist, interviews local people and youngsters, as well as leaders of local and national sport for development organisations.

Mark Lawrie, Chief Executive of StreetGames, told him: “I think it’s a huge struggle, particularly for the children and young people that StreetGames is concerned about. They tend to live in over-crowded housing, or they live in quite small flats in areas where there is not necessarily a lot of green space, where they probably don’t have gardens to play in.”

Mark explained: “What we know, from all of the work that we have done over the last 15 years, is that young people trust the people they talk to, and who they are dealing with locally. They can go with their friends, it’s really near where they live, it often doesn’t cost anything – we call those organisations ‘Locally-Trusted Organisations’, and we spend all of our time supporting them to do what they do. 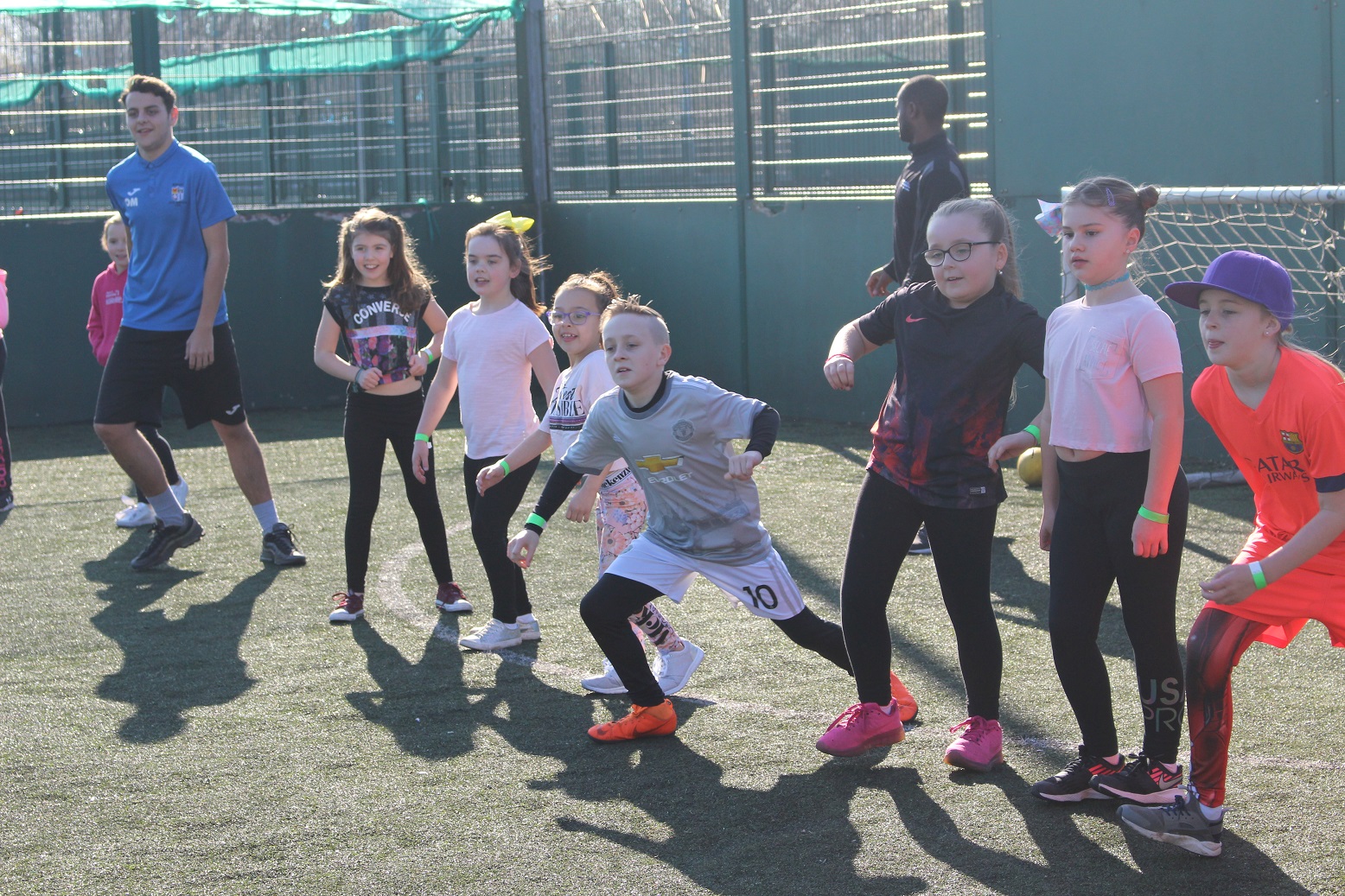 “These organisations are incredibly adaptable and agile normally, they are brilliant at just surviving, getting money from different places. But actually with lockdown, a lot of the things they do to generate income just stopped, so there’s some real challenges there for them in terms of their future survival and sustainability.”

Sarah Mortiboys, Managing Director of Dallaglio Rugby Works, described some of the issues facing schools and young people, based in lower socio-economic areas, which her charity support.

She said: “What the current crisis has done is expose the levels of inequality and levels of disadvantage that actually, to be frank with you, have always been in existence – they just have been hidden.”

This week Mark also appeared before the DCMS Select Committee hearing into ‘Sport in our Communities’, alongside his counterpart at Sported, Nicola Walker.

With restrictions on grassroots and community sport starting to relax at the of the month, Nicola told the hearing that she fears up to 25% of community sport groups may not resume activities following the third lockdown.

“Before Covid even hit, many of our groups weren’t sure that they would be in existence in six months’ time, so this was already a very fragile environment for these very small groups. Interestingly that number is lower now, so only one in 10 actually think that they will not survive, partly because of the funds that have been available, which have been swiftly delivered in some of the nations. Secondly, the smaller the group the less their outgoings were, so one of the advantages of not having paid staff, of not having facilities, is that they could mothball for a while and then hopefully start to reopen when they could.

“What has replaced that now is the challenge of how they will restart. How do they get that initial seed capital to get back up and running? How do they get their young people back? We think about a quarter of groups may not restart, that the sheer effort of getting back up and getting everything sorted out again may be too much for them, so there needs to be a focus on returning to play, which many of the sports councils are already looking at.”

She added: “The last point for me is around the inequalities of sport provision, which as we all recognise were huge, be that through gender, ethnicity or disability, before Covid hit, and those inequalities are now even worse and, certainly, disability sport organisations, for example, are much more nervous about reopening because of some of the implications of so doing.”

Nicola also called on policy-makers to think about sport for development from the perspective of other Government departments, such as education and health, as opposed to being solely “a sport problem”.

She told the inquiry: “I do not think that sport for development is just a sport problem. I think the biggest benefit for community groups would be the involvement of the Department for Education. Making school sports facilities available would be about public health, understanding the physical and mental health issues concerning grassroots sports.

“It’s about understanding that the sorts of social outcomes that are being tackled by community groups have a much broader remit than a DCMS remit, in that they really are about physical and mental health. At the moment, it feels like it is a one-directorate approach to community sport, where I think it should be much broader.”

UNODC survey: Sport for youth crime prevention and criminal justice
SIGN UP FOR THE CONNECTSPORT NEWSLETTER