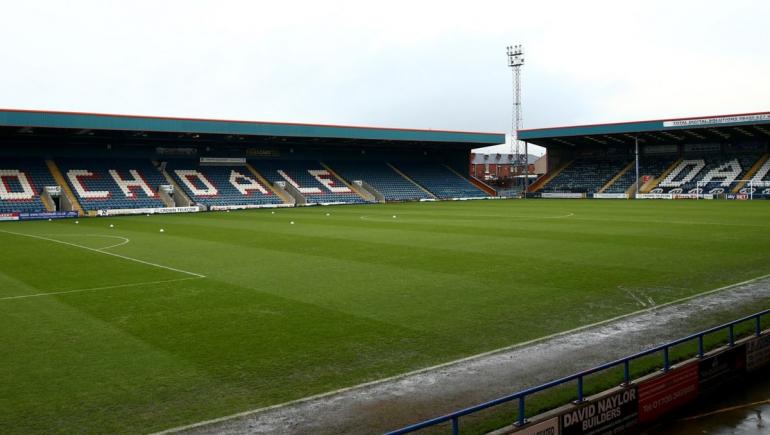 Rochdale AFC Community Sports Trust has kicked off its ‘Communities United’ project which aims to promote inclusion within the borough.

The programme is funded by the EFL Trust and will challenge issues around faith, race and hate crime within the community by bringing people from different backgrounds together. The Trust also aims to increase community cohesion by developing understanding of social and cultural differences.

It was hoped that the project could be delivered face to face, but that has not been possible so far because of Covid-19 restrictions, so the Trust have provided iPads or tablets to participants as part of the programme.

Communities United demonstrates that football clubs can help to build a more diverse society and challenge stereotypes through common interests and social action.

“In the first session, the 10 families involved discussed local heritage, similarities and differences and there was such a great buzz and excitement about working together.”