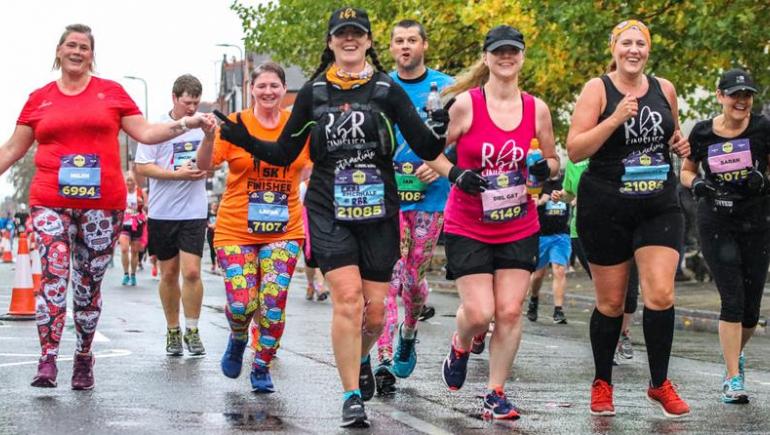 A fundraiser has completed a 21-kilometre challenge to raise money for the #21by21 campaign.

Monika Dochan split the distance between the Oxford Half Marathon and the ‘Palace to Palace’ bike ride events to support StreetGames, one of the organisations behind #21by21.

The campaign aims to encourage 21,000 coaches to become trained in mental health awareness by the year 2021, and is being supported by 12 organisations.

Monika succeeded in beating her initial fundraising target, bringing in a total of £181 on behalf of the campaign.

Outlining her reasons for choosing to support StreetGames, and the 21by21 campaign in particular, Monika stated: “Mental health is just as important as physical health, and physical activity has a major role in impacting this.

“This is why I have chosen to support StreetGames, who harness the power of sport to create a positive change in the lives of disadvantaged young people across the UK!”

On behalf of the campaign supporters, StreetGames would like to thank Monika and all of her generous supporters for contributing to the #21by21 campaign.

Find out more about the #21by21 campaign.