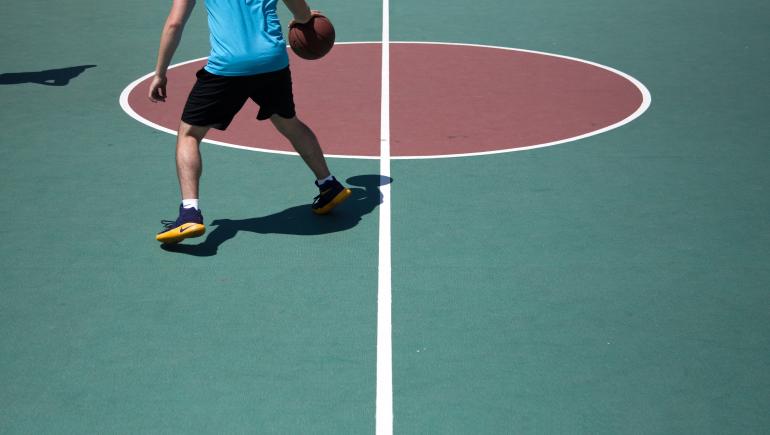 More than 3,000 young people will be given places on sport and activity programmes to help keep them away from possible violence and crime this summer.

As part of the initiative, announced this week by Secretary of State for Digital, Culture, Media and Sport Jeremy Wright, Sport England will award a total of £400,000 in National Lottery funding to 49 projects in London, the North-West of England, West Midlands and Yorkshire.

The summer scheme comes on the back of the Prime Minister’s ‘knife crime summit’ in April, at which the Government and sporting bodies agreed to work together on the issue.

“We’ve only started to uncover sport’s potential as a tool to engage young people at risk of being involved in knife crime,” said Sport England chief executive Tim Hollingsworth.

“Our insight shows that regularly active children and young people are not only happier and healthier, they are more resilient and feel a closer connection to their peers and communities.

“That’s why we're pleased to be engaged to support community organisations with National Lottery funding to connect with young people in knife crime hotspots where interventions are needed most.

“The projects will offer a range of sport and activities involving mentoring and coaching sessions to reduce the risk of being involved in serious violence and boost the number of young people experiencing the massive benefits of getting active.”

In total, more than 3,240 young people will benefit from the programme, with funded projects including extra midnight basketball sessions from Haringey Sports Development Trust, as well as 12 and 14-week sporting activity courses run specifically on Friday nights at Tottenham’s Broadwater Farm Community Centre and the Bidgley Power Foundation in Birmingham.

The sessions aim to give young people a positive activity to take part in at a time with they could be drawn into violence.

All the funded projects, who work with young people aged 10 to 21, will receive partner packs with promotional materials from the Home Office’s #knifefree campaign.

“Sport is a powerful tool that can play an important role in turning young people away from crime and violence,” said Jeremy Wright.

“This scheme will reach thousands of young people in the most at-risk areas and give them coaching, skills, and opportunities to thrive.

“I am confident that this programme will deliver real change and have a lasting impact on the participants and their communities.”

At the end of the summer, the Government will evaluate the programme in order to develop a long-term strategy to improve its offer across several different support stages for young people, including early intervention, custodial support and probation.