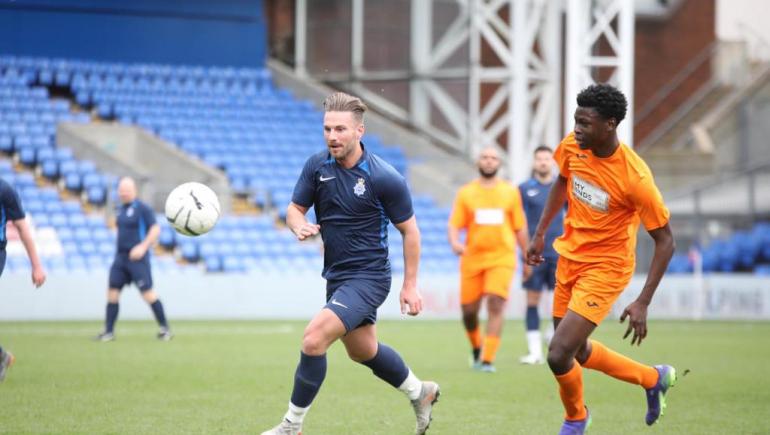 A football match, played on the anniversary of George Floyd’s death, brought together police and local community leaders in South London this week.

Selhurst Park, the home of Crystal Palace FC, hosted the match between a Met Police XI and a community team which was held to mark a year of partnership working together to tackle serious violence and knife crime amongst young people in Croydon.

At stake was the Matt Ratana Memorial Trophy, in honour of the late Sergeant Matt Ratana who lost his life working in Croydon custody. In attendance watching the match and supporting the partnership were Assistant Commissioner Louisa Rolfe, Deputy Mayor for Policing and Crime Sophie Linden and other attendees from the Met and Croydon partners. 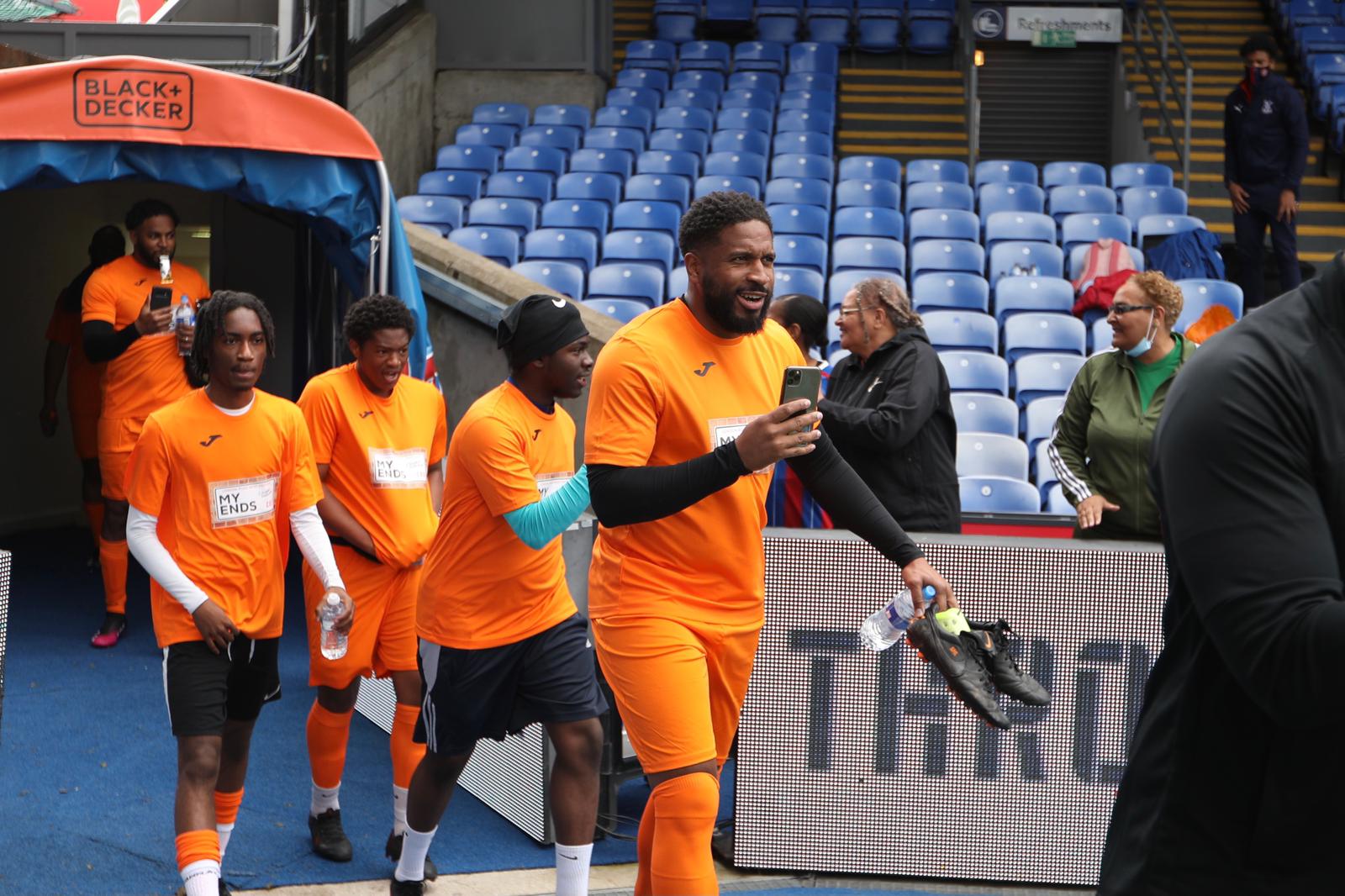 The year-long partnership between community influencers, organisations, charities and the Met Police was created by community activist Anthony King, with a commitment to work together across the borough to improve the lives of young people living in Croydon. It just so happened that the game fell on the first anniversary of the death of George Floyd, who was killed by a policeman in the US one year ago.

Anthony said: “Sadly there has been so much negative press around policing, community engagement and communities recently with many statements around a lack of trust between young black males and the Met Police too.

“In 2020, after the tragic passing of George Floyd, key community influencers, statutory organisations, the Met and Palace for Life Foundation vowed to bring the community together to tackle serious youth violence and knife crime in our borough. 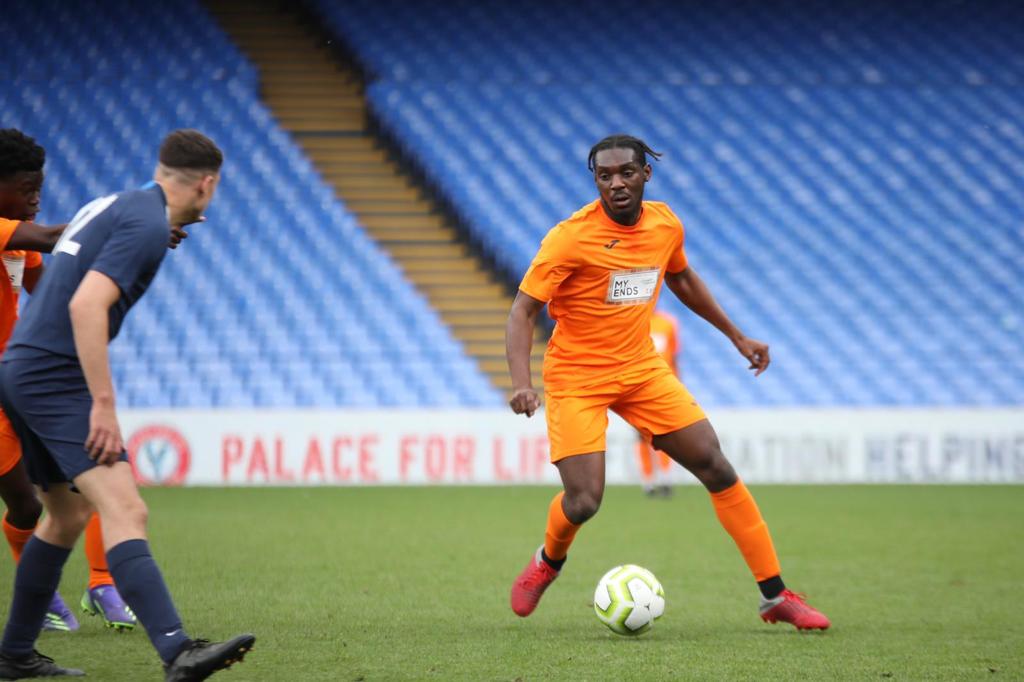 “Today marks one year of this relationship being formed and the start of the journey to rebuild trust, work collaboratively, and give those at risk the opportunity to meet with and engage with services that they would never had previously had the change to engage with.

“Thank you to Palace for Life for opening their doors to support the community extensively and providing opportunities to the young people that need them the most.”

The individuals and organisations in the partnership have supported various activities in Croydon, including growing Palace for Life Foundation’s Premier League Kicks Project. Premier League Kicks works closely with the Met Police and Youth Offending Team to use a range of constructive activities including football, DJing, cheerleading and boxing, to divert young people away from crime and anti-social behaviour whilst providing safe, supportive and educational spaces. 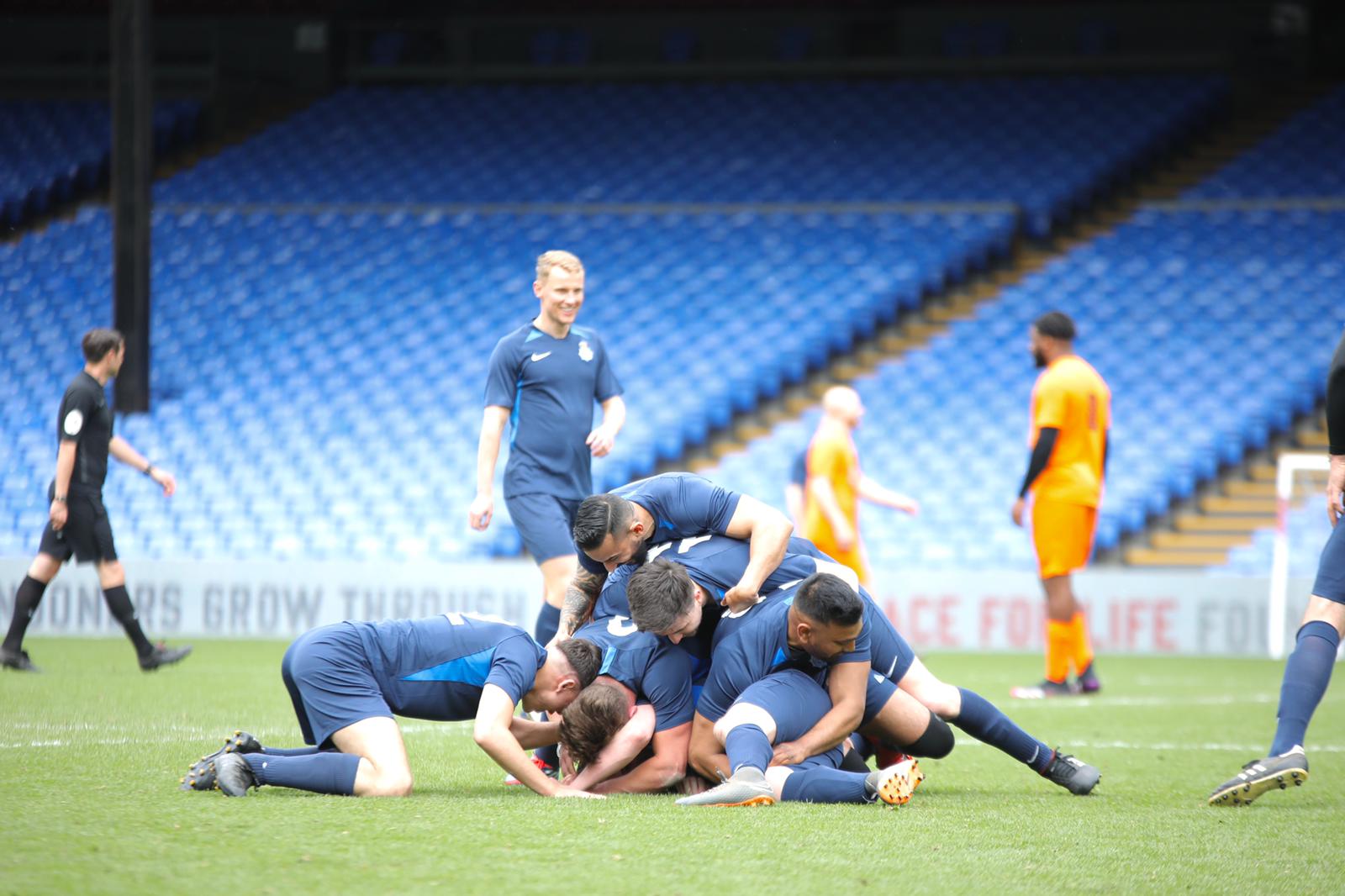 The group worked closely together in October 2020 to celebrate Black History Month, creating a film highlighting black role models from south London, sharing their advice to young people and encouraging those from all backgrounds to achieve their potential. Over the past year the partnership has also allowed local organisations to work closer with the Black community and understand more around the barriers they face day to day.

Players taking part in this week’s match at Selhurst Park were made up of representatives from a variety of organisations which have been supporting these projects, including Croydon Voluntary Action and Mentivity, as well as young people who have been positively impacted by the work of the organisations over the course of the last year.

Palace for Life CEO Mike Summers said: “In the year since George Floyd’s death, local Croydon community leaders, young people and the Met Police have come together every Friday to forge greater understanding, partnership and friendship. Although the journey has only just begun, we’re proud to play our part and welcome them to Selhurst Park today to celebrate the immense progress we’re making.” 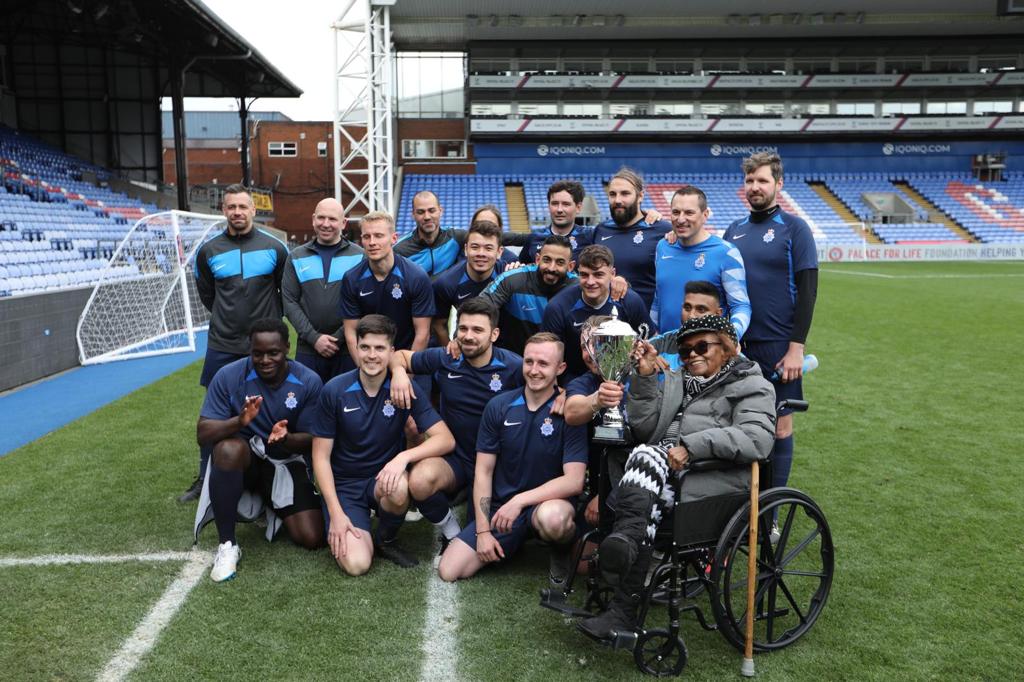 Chief Superintendent Andy Brittain, who leads the Met’s South Area command, said: “I am so proud of the genuine friendships that we have built over the last 12 months with the Croydon community. Together we are building trust in policing and taking steps to make Croydon a safer place.

“All officers are truly touched by the community recognition of the tragic loss of PS Matt Ratana, who passionately believed in community policing and would have supported using sport to break down barriers and build relationships. No matter who won today the real victor will be the strength of our relationship with the young men of Croydon.”

Visit the Palace for Life Foundation page on the ConnectSport directory. To add your page for free, contact hello@connectsport.co.uk.