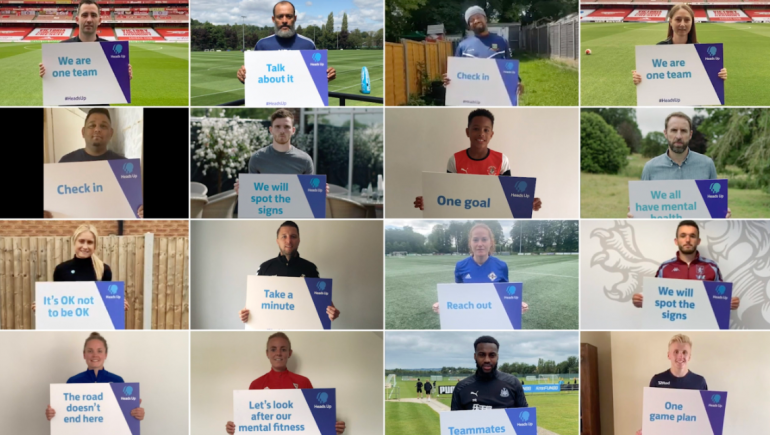 The football industry has come together to sign a joint declaration aimed at making mental health a priority at all levels of the game.

The ‘Mentally Healthy Football’ declaration sees football governing bodies, leagues and organisations from across UK football recognising that mental health is as important as physical health, and pioneering a ‘team approach’ on this important issue.

The campaign will build on the important work that clubs and football organisations are already doing, from the 'Heads Up' FA Cup final to the EFL’s partnership with national mental health charity Mind, working together to scale up these efforts across the industry and support the development of ‘mentally healthy clubs’ at every level.

In a video marking the signing of the Mentally Healthy Football Declaration, The Duke of Cambridge said: “Not only will [the Declaration] benefit future generations who work and play within the game, but it will also send a clear message to football’s millions of fans about the importance of mental health. That is a legacy we can all be proud of – following a season we will never forget.” 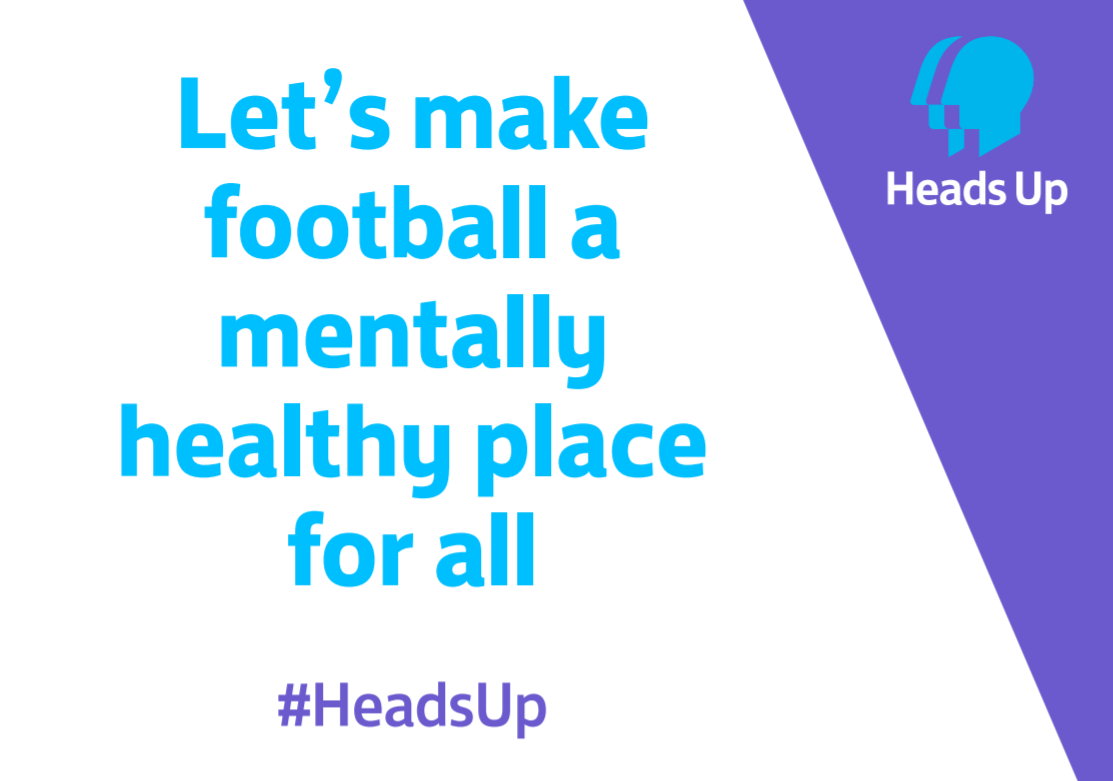 Following an unprecedented season for football, mental health issues are more relevant than ever. Through the declaration, which was convened by The Royal Foundation, football has committed to working together to continue raising awareness of mental health, and to embed an environment across UK football:

- where they feel able to spot the signs that they, a team-mate or colleague might be struggling and know where to access support;

The declaration has been welcomed by Heads Up’s charity partners Mind, CALM and Sporting Chance, who provided insight and expertise and will continue to work with the signatories next season as they take the commitments forward.

Godric Smith, Chair of the Heads Up campaign, said: “There has been fantastic leadership from every part of football on mental health this season and today’s declaration cements the huge culture change underway in the game. It is a first of its kind and an important moment for sport and society more widely. It comes at a time when prioritising our mental health and supporting each other has never mattered more.”