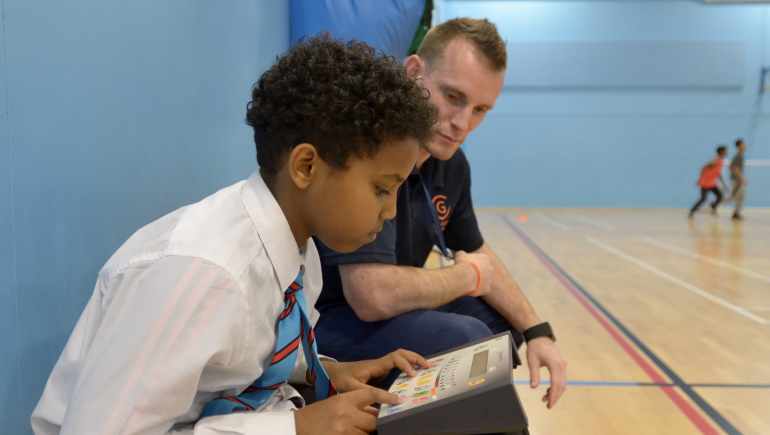 The concept of sport for social change has been held back by the “narrow definition” which has historically been given to sport, according to the Chief Executive of a leading charity in the sector.

John Herriman, CEO of Greenhouse Sports, was speaking at the DCMS Committee’s inquiry into the social impact of participation in culture and sport this week.

Sport for change, also known as ‘Sport for Development’, is the use of sport and physical activity programmes to generate a wide variety of positive social outcomes, ranging from the reduction of crime and unemployment to the improved physical and mental wellbeing of individuals. The social value of sport was outlined in the DCMS' Sporting Future strategy published in 2015.

The CEO told Damian Collins MP, who led questions for the session, that the way that the general public think about sport needs to change.

“Going back to your question ‘is the value of sport recognised enough?’ I don’t think it is, and that’s possibly because it has such a narrow definition in people’s minds, or their natural perception of it is just about physical literacy.

“It’s not, there are a whole load of other benefits that go with sport – such as individual development, mental wellbeing, social cohesion… all of those things come through sport when it is done really well.”

The MP cited recent comments by Olympic legend Usain Bolt who said that “more sport” could help to tackle serious issues, such as knife crime amongst young people.

Herriman said: “I think it’s certainly one of the solutions. I think particularly the challenge with knife crime, and gangs related with violence, it (sporting activity) is an alternative for them to go to. 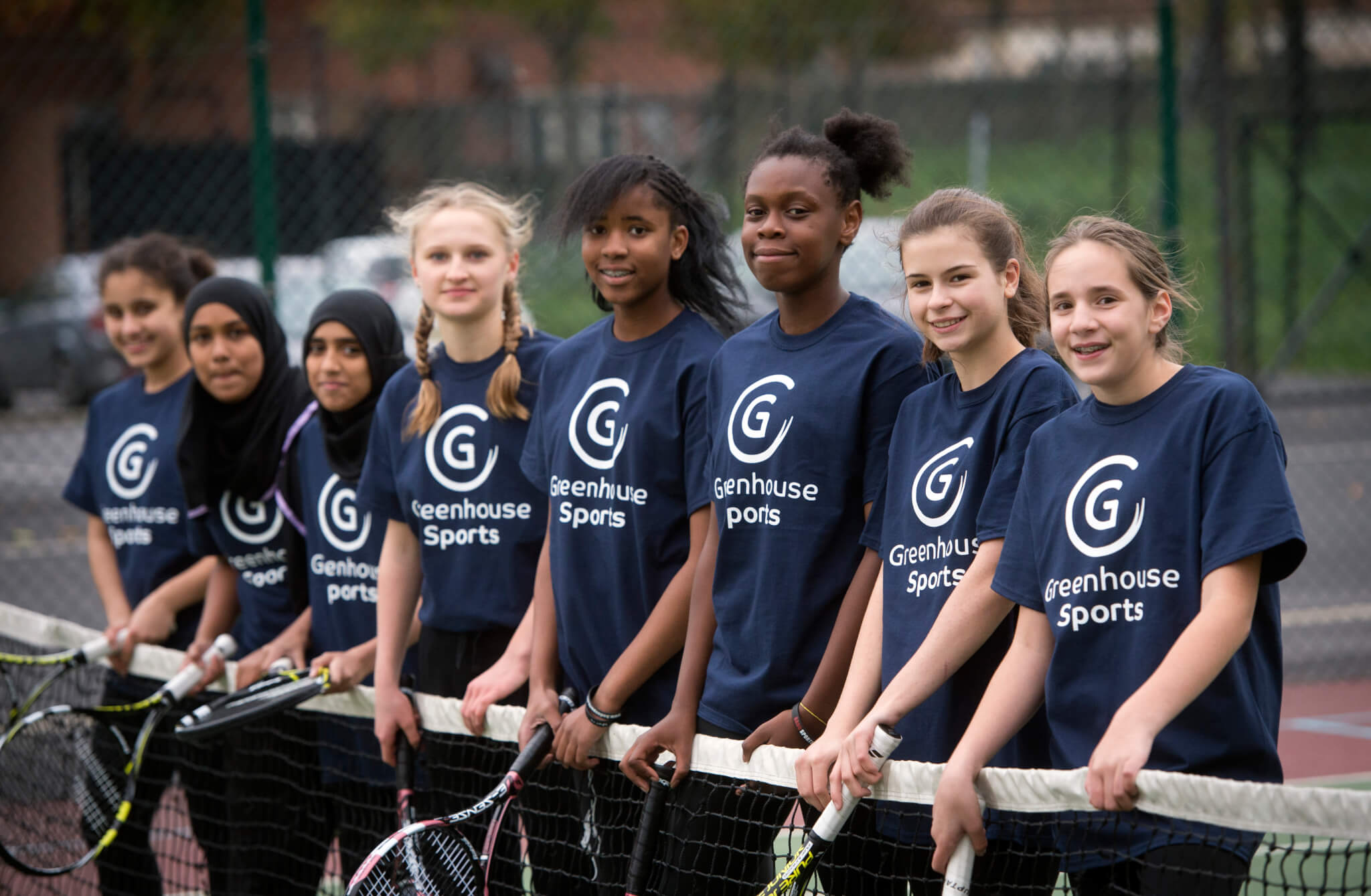 “I think part of the challenge is that in many instances, there isn’t (somewhere to go). I think there has been a particular challenge in the decline in youth services for example, so there are fewer opportunities for young people to get involved with. So they find other things to get involved with, and get dragged into those things.”

Herriman also agreed with the MP’s assertion that the work carried out by Sport for Development organisations was much more than simply aiming to temporarily divert the attention of young people.

“The work that we do is not a diversionary tactic,” he said. “It’s not just about the young people doing sport because it keeps them off the streets.

“What we see with our young people is that sport is something they engage with. It’s fun to start with, then put some good coaching and mentoring around it, and then they learn new behaviours, they learn to think differently through that.

“And it’s doing that which creates new opportunities for them – which essentially can change their life chances.”

Herriman also defended the role of Sport England in funding community sport after Collins referred to a recent newspaper article in which Times journalist Matthew Syed strongly criticised them.

Herriman said: “One of the challenges that we found historically  –  we’ve only had three years of funding from Sport England to date – was that our focus is a very intensive intervention, so we tend to work with lower volumes of younger people, but actually the intervention itself is life-changing for them. We know from research with Loughborough University that a young person on our programmes is likely to spend eight days less truant per year, and will get better grades, progress and attainment in Maths and English, and also better behaviours. 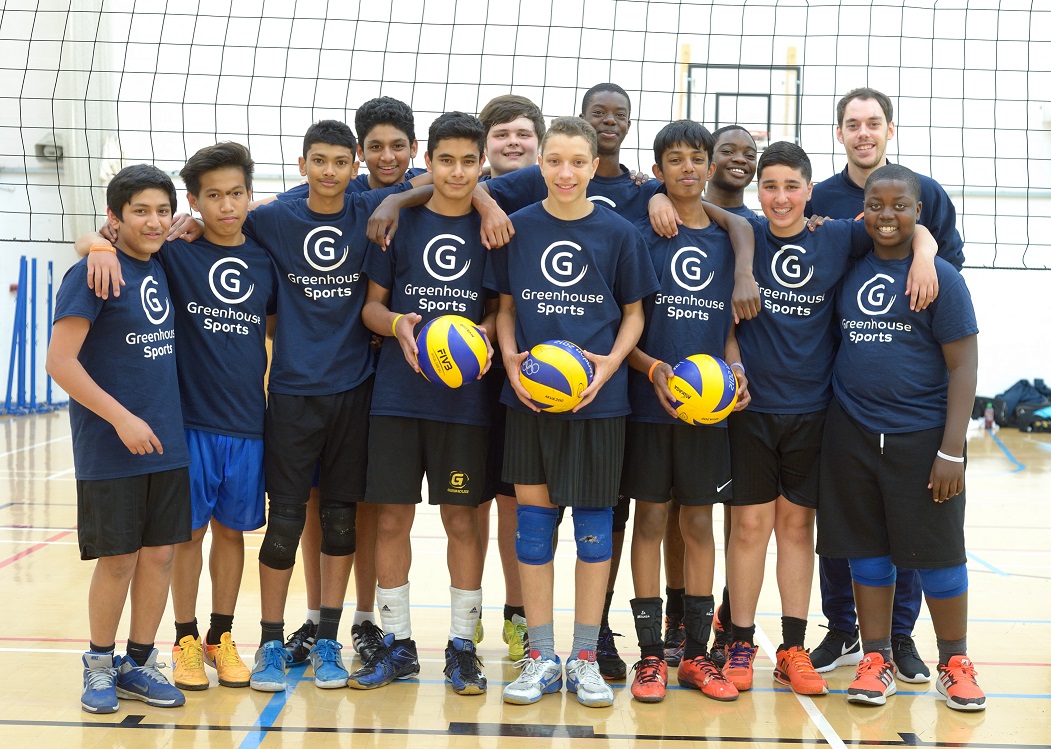 “So therefore we have lower volumes, whereas historically Sport England have probably been focused more on higher levels of participation, which for us is quite light touch and therefore not making that sort of life-changing intervention that sport can make.  So I think that was one of the things that Matthew was commenting on in that article.

“Now Sport England has changed its focus, it’s become much more focused on mass participation and broader outcomes, and actually looking at the social benefits of sport, rather than just physical activity or elite sport.

“There’s been some diversion of funding going across, and not going into elite sport. They are making it more accessible to others, albeit a smaller funding pot overall.

“I think there have been some changes within Sport England that maybe have started to address some of the points that Matthew made.”

Herriman also called for “more joined-up thinking across different Government departments” when it comes to capitalising on the wider social benefits of sport.

He said: “We see some very silo-ed thinking within different departments, for example in education where sport is dropping off the agenda to a degree, instead of increasing. You get an increased focus with DCMS, which is great, but actually the two (departments) should align.

“There’s lots of opportunities to create more joined-up thinking around policy and strategy.”

Find out more about Greenhouse Sports on their ConnectSport directory page. To add your organisation to the directory, contact hello@connectsport.co.uk

Commission will 'shine a light' on community clubs

Tangerines target community cohesion
SIGN UP FOR THE CONNECTSPORT NEWSLETTER