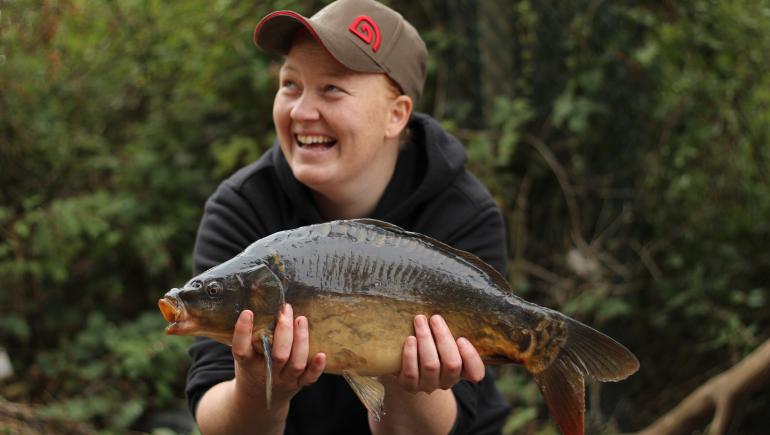 The positive impact of fishing on ex-military servicemen and women diagnosed with post-traumatic stress disorder (PTSD) has been described as “stunning” by a trauma specialist and researcher from Essex University. 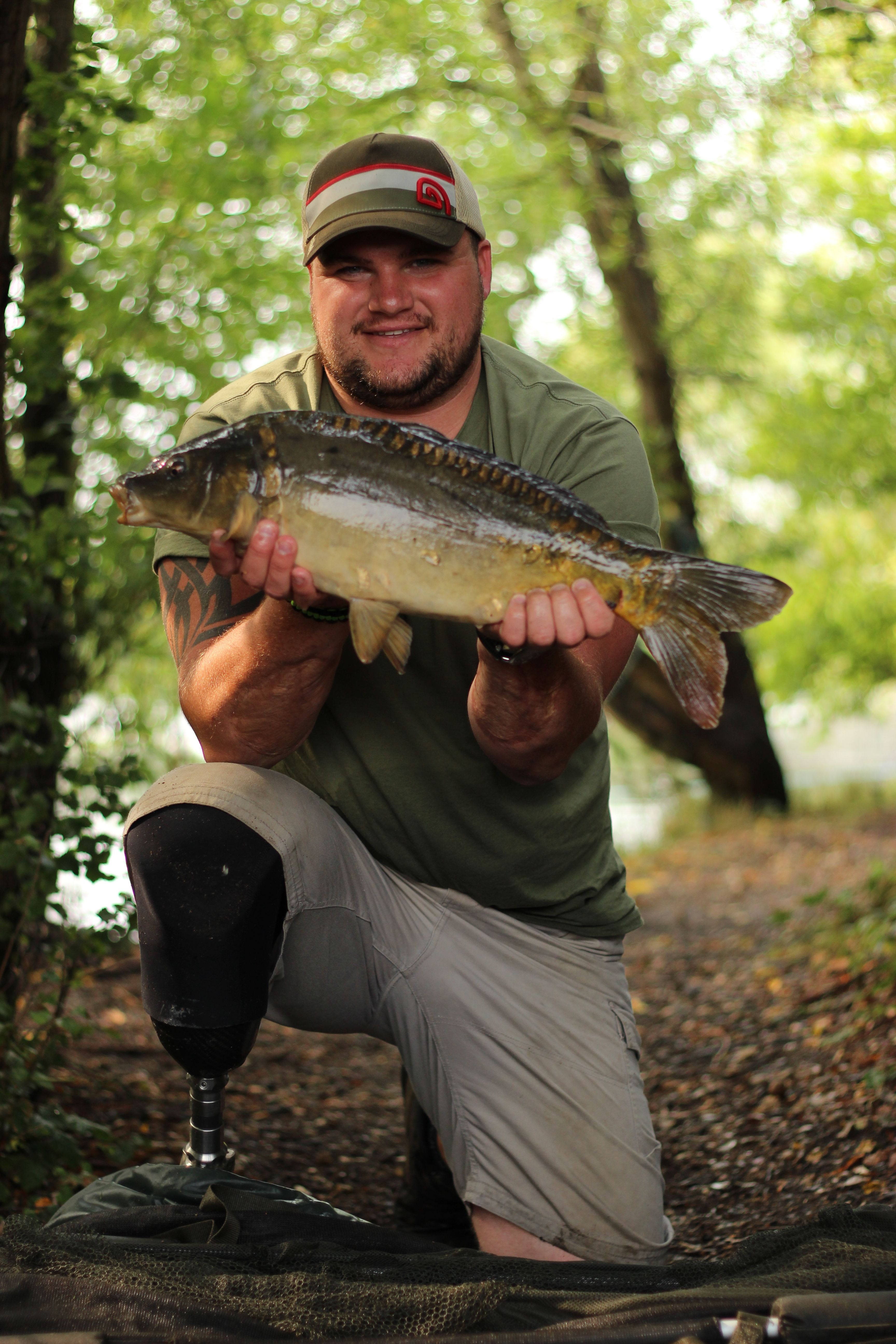 Mark Wheeler has conducted studies for six years on the effects of outdoor pursuits on PTSD, mainly on ex-service personnel in his home town of Colchester. He has trialled falconry, archery, equine sports and more, but says no other sport has had such remarkable effects on his patients as fishing.

The results of Mark’s PhD in the subject have been so persuasive that he is about to give up practising as a clinician to found a charity taking groups of people diagnosed with PTSD on fishing trips, which will allow him to continue his research.

He has just finished crowdfunding for his biggest research trip yet - taking 10 military veterans diagnosed with PTSD to south-west France accompanied by angling coaches, a mental health support team, fellow researchers and a camera crew, who will be making a TV documentary about the trip.

“I have worked in the area of trauma for 12 years and I can’t get the results through therapy that I can achieve with fishing,” Mark told ConnectSport.

“Anecdotally, the first time my research partner and I ran the figures and looked at the screen, we thought we’d miscalculated - but we hadn’t. The power is stronger than CBT [cognitive behavioural therapy], EMDR [eye movement desensitisation and reprocessing] or prolonged exposure therapy, and it happens in a much more condensed period of time.” 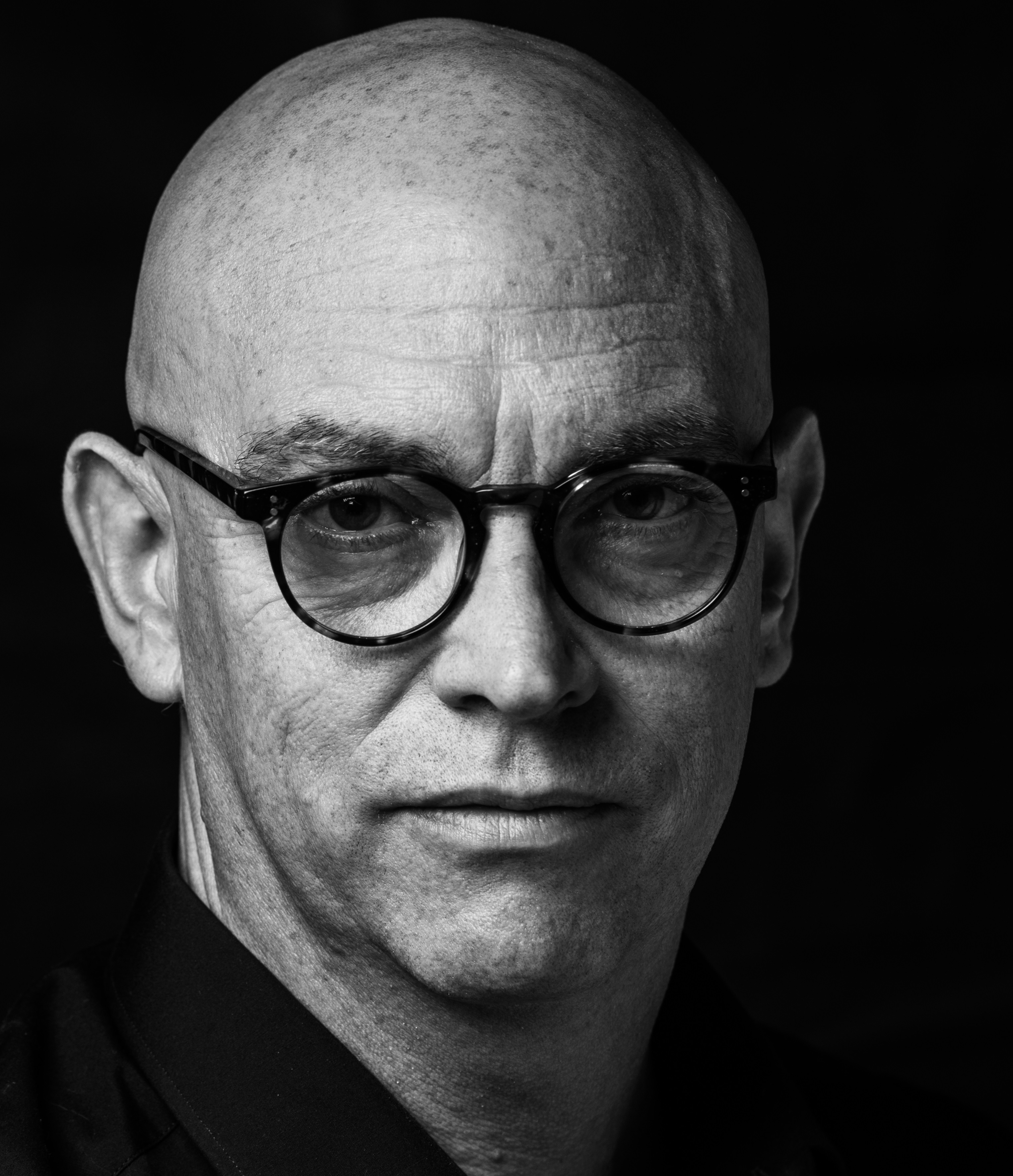 Mark (pictured right) began by considering the known factors about trauma among military veterans: peer support is vital – recreating that kinship they had while serving; they often feel unable to talk with civilians about their experiences; they feel a sense of isolation but exposing themselves to trauma memories through thinking, writing or talking is important.

“We more or less stumbled on fishing as something which ticks all those boxes,” explained Mark. “On trips we set people up in small bivvies (tents) of their own, then had a communal area where they can get tea, coffee and food. Those who were struggling with PTSD and needed to isolate themselves a bit would drop back into that bivvy and get more comfortable and come out and join the group when they wanted to. It gave them autonomy.”

Mark has taken around 200 people on these three-day fishing trips during his PhD studies and results have been consistent.

He said: "On a clinical scale, trauma levels dropped from significant to non-significant two weeks later, and in three-month follow-ups, levels were still below significant. 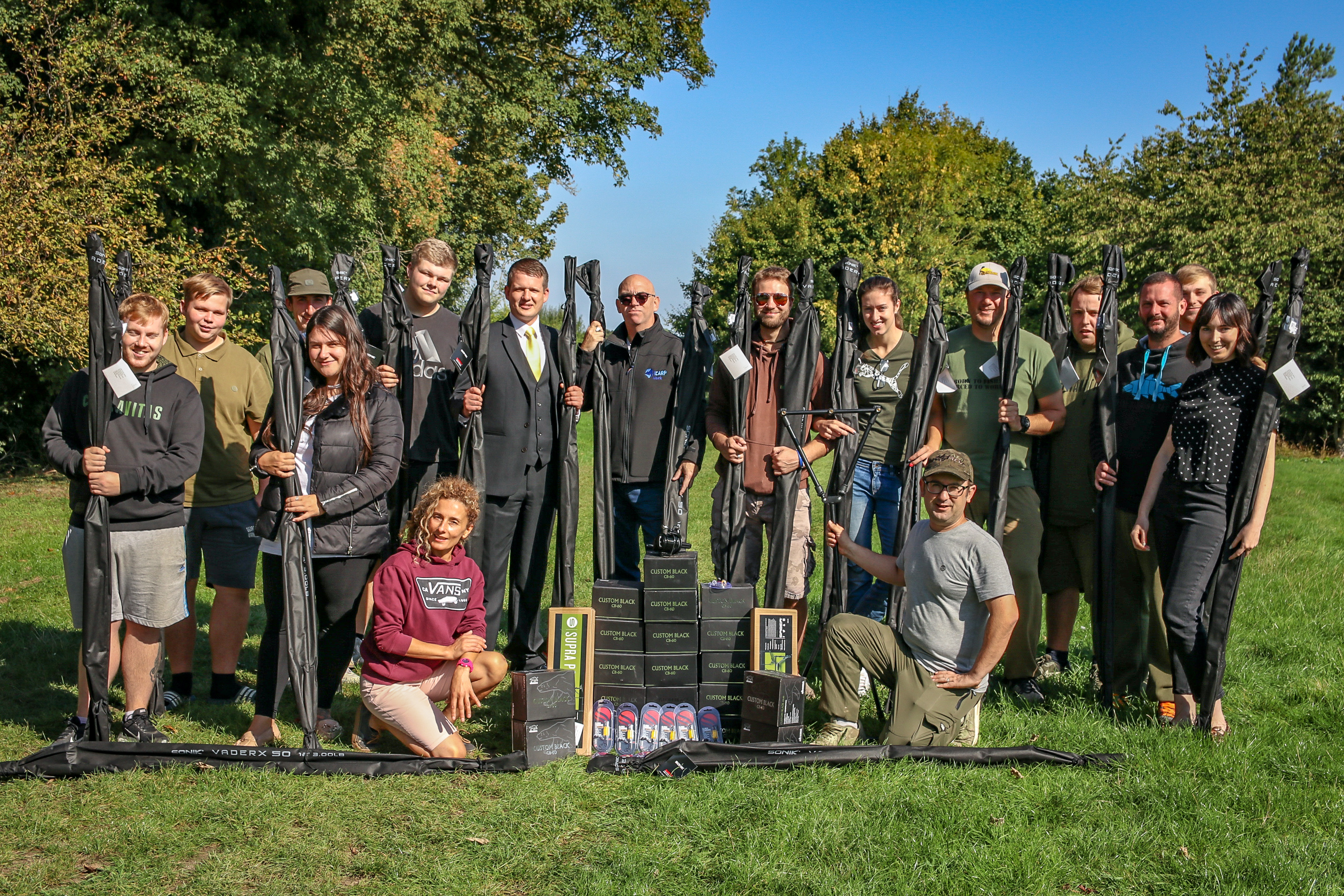 “We can’t claim to have found a cure for PTSD, but we can claim to have found something that really helps. We’re not saying it’s a replacement for formal therapy, but we found that once we had built a rapport with these guys and they trusted us, they began asking us, ‘Where do I go? What therapies do I need?’ So it’s a soft conduit into therapy - something that works very effectively alongside it.”

Mark won the award for Impact in Health and Science at the University of Essex’s recent Research Impact Awards.

“We very proud of that accolade but most of all we’re proud of the results we’ve had," he reflected. "The future is now very exciting for us and the people we work with.”