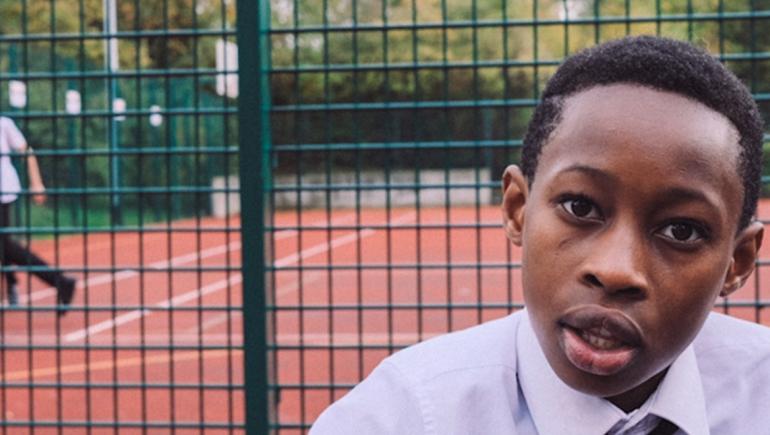 In a week when the Government announced that schools will be re-opening, the charity Football Beyond Borders has called for more to be done to prevent the most vulnerable young people being excluded from school.

There has been a 55% rise in school exclusions in England over the last decade, with less than 2% of excluded pupils finishing school with the qualifications they need in GCSE English and Maths.

This not only has a devastating impact on children’s lives but on society, with every cohort of permanently excluded students going on to cost the state an extra £2.1billion in education, health, benefits and criminal justice costs.

To highlight the issue, FBB has been running a campaign called ‘Beyond Lockdown’ and this week released a powerful film called ‘No More Empty Chairs’ which tells the story of a vulnerable young student who, whilst dealing with a difficult home life, makes a mistake at school which leads to his exclusion.

FBB co-director Jack Reynolds said: “This year, for the first time, every family experienced the challenge of children not being in school.

“Now we all know what it means when our children lose their education. But under current arrangements, mainstream schools don't receive any additional funding to provide support to keep their most vulnerable young people in school.” 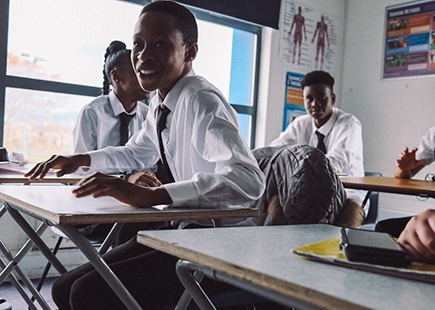 Despite the extra work undertaken by many schools during lockdown to support vulnerable learners, there is no additional funding specifically aimed at supporting vulnerable students to thrive in education.

Jack added: “All too often this leads headteachers to take the difficult decision of excluding these young people. We must change the funding that schools receive to support their most vulnerable. If not, we will see the learning loss of lockdown replicated by the learning loss of school exclusion.”

Building on a recommendation from the Education Policy Institute, FBB is calling on the Government to at least match their catch-up funding of £1billion for the next year to extend the Looked After Premium to become a new ‘Vulnerability Premium’. This would cater for young people who are known to Social Services either through a Children in Need Plan or a Child Protection Plan. 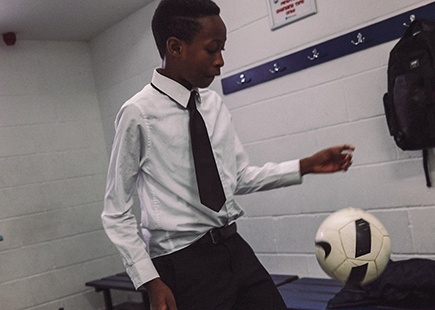 FBB is the charity which supports children who are passionate about football but disengaged at school to help them finish school with the skills and qualifications to make a successful transition into adulthood. It provides long-term, intensive support built around relationships and young people’s passions in the classroom and beyond.

In its latest impact report, FBB found that 98% of students who are involved in its programmes go on to finish school, with 78% of its young people completing the year level 4 GCSE in English and Maths.

Following the release of the film, FBB held an online round-table discussion this week with a range of speakers from across the education sector to discuss how they can further tackle the rising number of school exclusions and the devastating impact on children’s lives.

Visit the Football Beyond Borders page on the ConnectSport directory. To add your organisation for free, email hello@connectsport.co.uk.