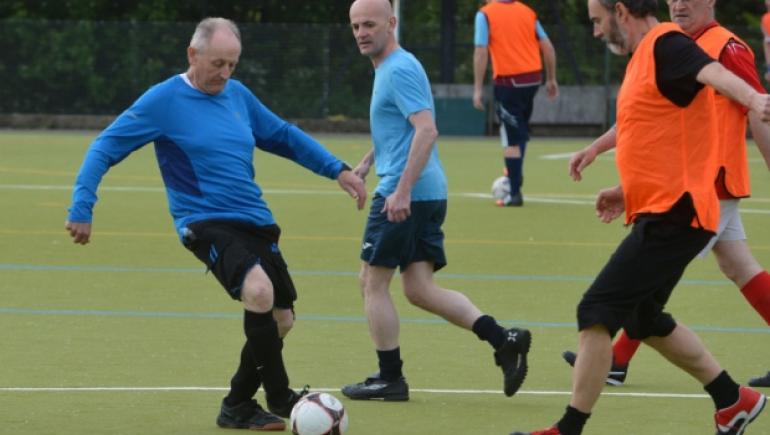 Grassroots football helps to save the NHS over £43million per year through reduced GP visits, according to a report issued by the Football Association this week.

The report is based on the largest study commissioned by a UK-based national governing body so far into the social and economic value of sport.

It calculated that the grassroots game contributes £10.769billion to the economy per year, with a social wellbeing value of £8.712billlion per annum.

The study was based on feedback from approximately 9000 participants in what the FA say is “a nationally-representative sample that allows for robust statistical analysis”.

Michael Kitson, an economist at Judge Business School at Cambridge University, said: “Grassroots football is ingrained and embedded in many local communities and, as this important report shows, it makes substantial contributions to the economy and to the quality of life of those who play the game.

“Grassroots football in England is evolving and developing: there are rising rates of female participation, new formats of the game and new opportunities to participate.

“This report shows the significant impact that playing football, in all its forms, has on the economy and on the quality of life of those playing the game.” 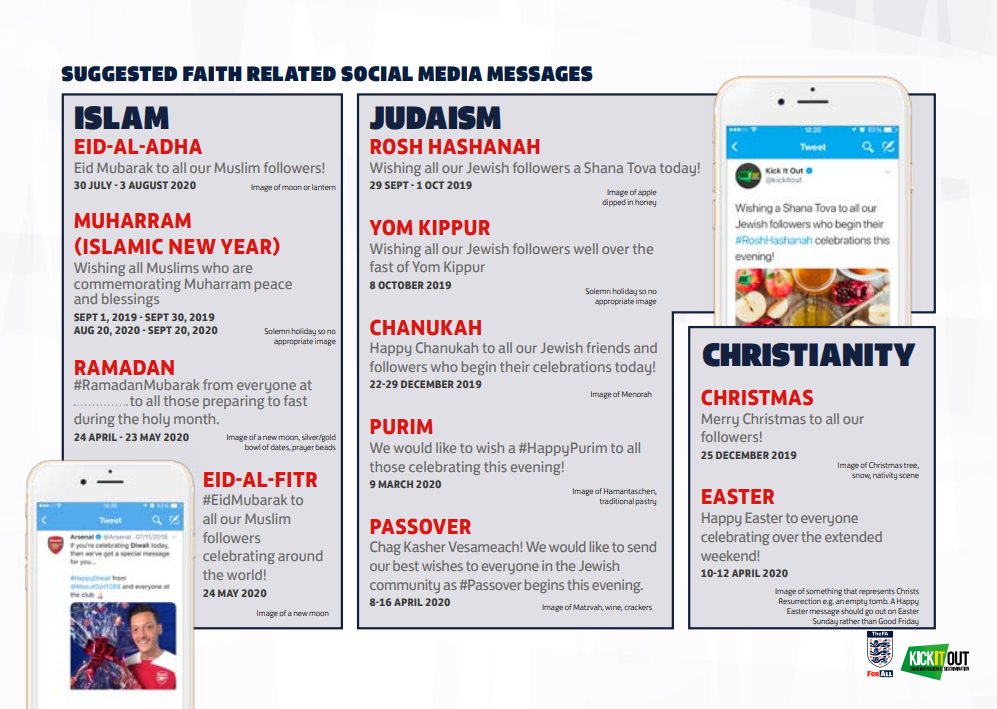 The study reported a number of social outcomes associated with participation in grassroots football including higher levels of happiness and general health, improved confidence and greater ‘quality of life’ benefits amongst lower income groups.

Kitson added: “It has frequently been argued that playing football improves health, social engagement and self-efficacy.

“This report not only provides rigorous support for many of these benefits, it also provides quantitative estimates of the impacts which show the substantial social return from playing football.

“Although measuring direct economic impacts is important, this does not fully capture how activities, such as playing football, may influence the quality of life.

“Those who play football report significantly higher levels of general health, happiness, confidence and trust compared to those who do not play sport.

“Participating in football is associated with improved physical and psychological health. Regular footballers are healthier than those who do not play the game, and this means that they visit the doctor less often.” 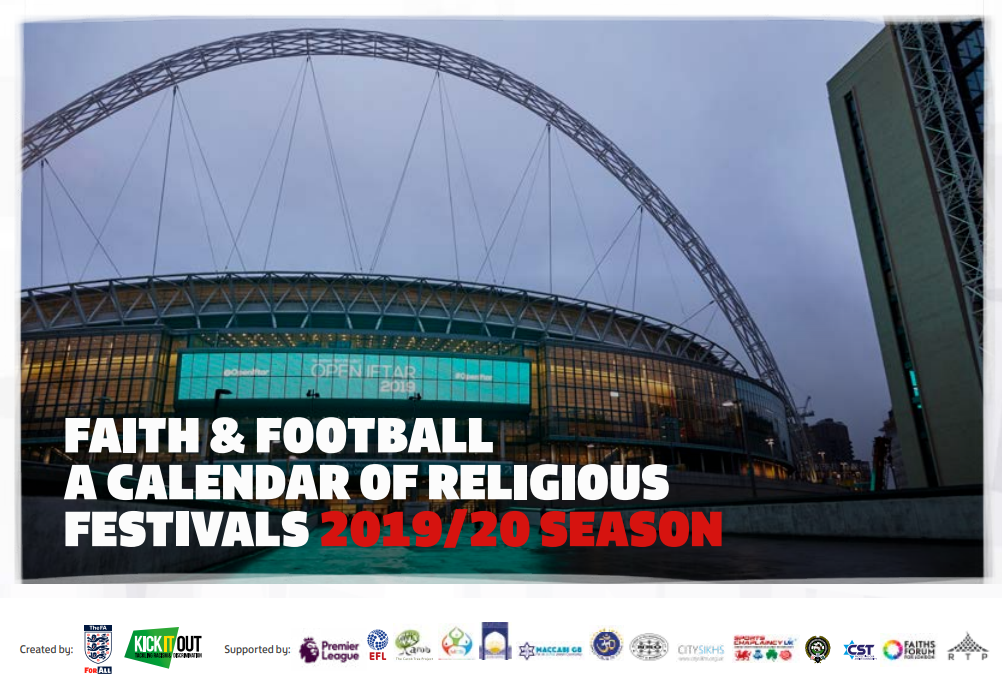