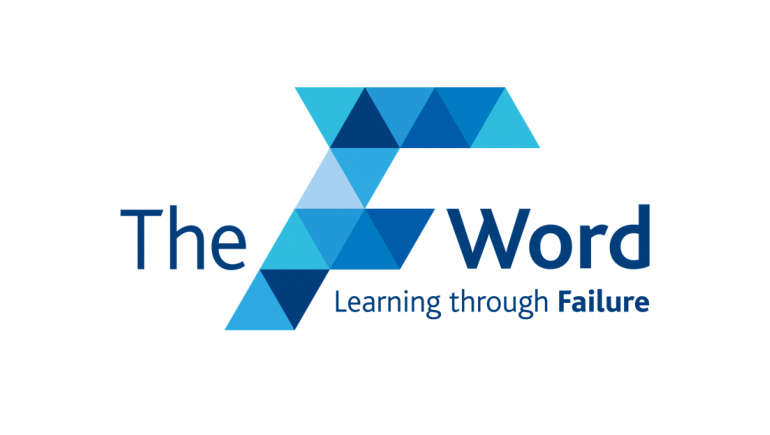 ‘The F Word: Learning through Failure’ is a one-day event which will take place at London’s City Hall on October 19. It’s aimed at encouraging more critical thinking and transparency from organisations, especially – but not restricted to – those in the Third Sector and sport. ConnectSport spoke to event hosts Preeti Shetty, from Upshot, and Andy Reed, from the Sports Think Tank.

ConnectSport: Hi guys. What prompted the idea for the F Word conference? Why is it important that we focus on what isn’t working?

Andy: I had read ‘Black Box Thinking’ by Matthew Syed and it struck me that in sport the athletes thrive on failure – or a learning experience as they call it – but yet in our part of sport I have seen many failures and couldn’t find any lessons learned. In fact, it always felt as though we whispered well-known failed projects so as not to embarrass anybody! If we want to be innovative in tacking the inactivity crisis then we need to be able to try new things without the fear of these being punished for ‘failing’. We want to change the culture of embracing learning from failure and providing the practical tools. We also need to learn when to stop and start again. 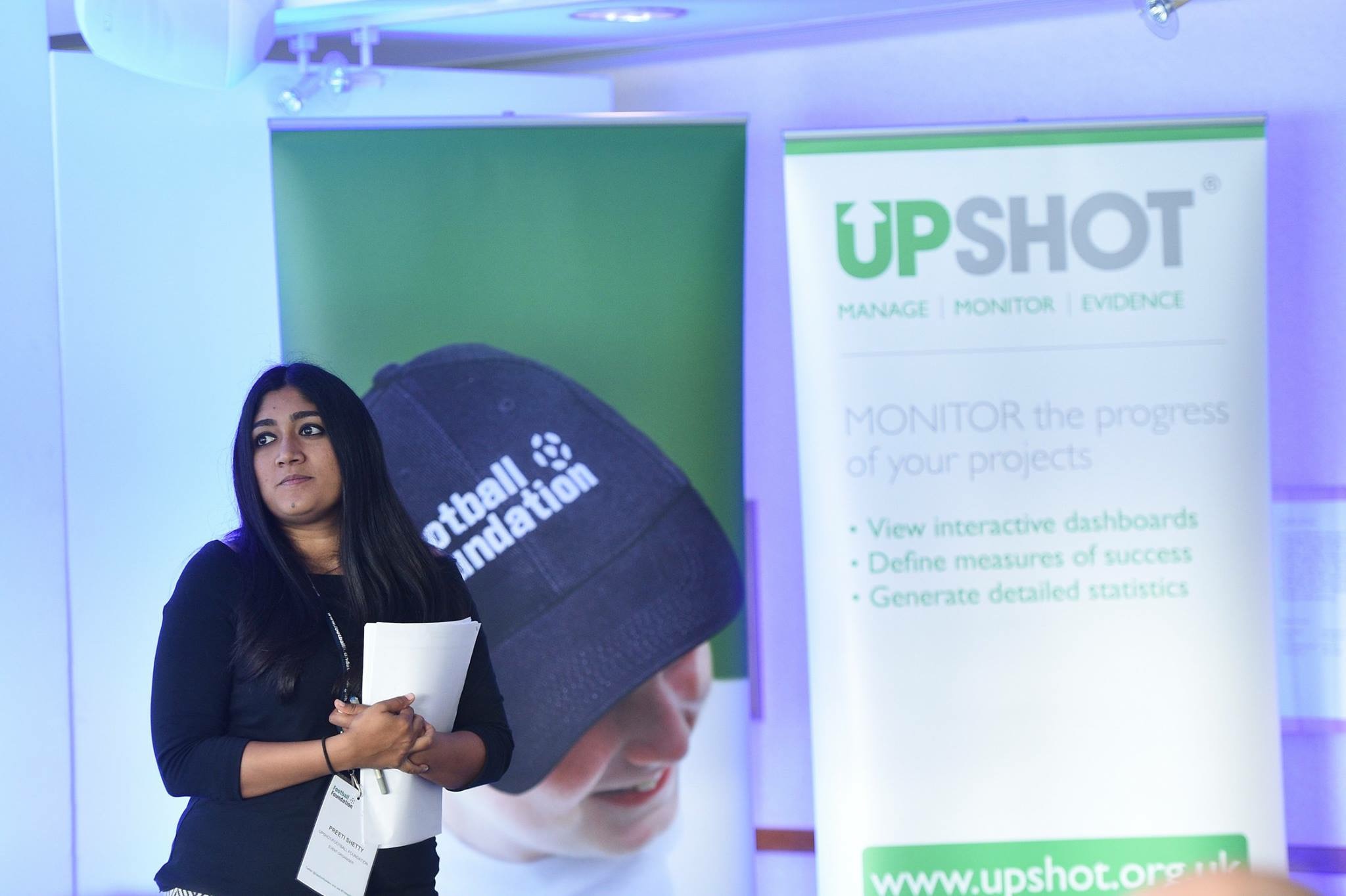 Preeti: At Upshot, we spend a lot of time talking about impact reports. Everyone always wants to know about what has worked. Which is great, but we always tell our organisations to look at what didn’t work too so we can learn from it and ensure we aren’t making the same mistakes over and over again. Making the appropriate changes or tweaks in real time instead of waiting until the end to see how things went. The idea for ‘The F Word’ came from seeing what Engineers Without Borders did by releasing their annual ‘Failure Reports’ alongside their impact reports and encouraging others to do the same. This openness about what hasn’t worked coupled, with Matthew Syed’s Black Box Thinking, got us thinking that we should be talking about this more and adopting similar approaches to our own sector. In the airline industry, when they examine the contents of the black box after a crash, they share the finding with their entire sector because they never want anyone else to make the same mistake again. We work with people every single day, we are impacting people’s lives by the work that we do… surely, we never want any other charity to make the same mistakes we make either?

You talk about developing ‘honesty’ and a ‘culture of trust’ across the industry. Why hasn’t this happened before?

Andy: I believe that fear of failure on behalf of funders and projects mean there isn’t total honesty in how we portray the sector. It is obvious projects will fail to hit targets – but a culture of honesty would allow a mature conversation about why and lessons being learned along the way – without fear of reduction in funding or being penalised. Mutual trust is needed in these relationships, and also in the media where we need to change the tone of the ‘blame game’.

Preeti: Failure is inevitable. It is a byproduct of innovation and risk. If we are not failing, then we are not trying anything new, in my opinion. If you study history, you will find that all stories of great success are also stories of persisting through failure and triumph over adversity. So why do we only focus on the end success and brush over the stuff that didn’t work? Because we are scared of being seen as incompetent, or scared of the consequences; because funding is competitive and a lot of us get public money and don’t want to be seen to be wasting it on things that haven’t worked. However, failure is not the opposite of success, and if we as a sector can accept that, then I think we will all be more open to finding innovative solutions to today’s challenges – and learn a lot along the way!

What makes you think it could happen now, or in the near future? Do you sense a shift in the industry, or in society, and if so, what will be the specific indicators? 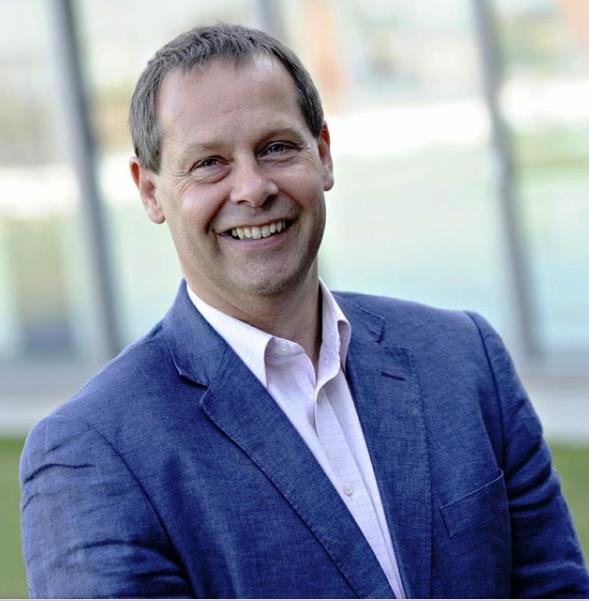 Andy: The breakthrough moment for me was Street League producing their annual report highlighting where they had ‘failed’. So many groups and organisations applauded this but still said to me they weren’t ready because their funders were not so generous! Given the new DCMS and Sport England strategies’ talk of innovating, funding non-traditional groups and projects, and talk of a risk-taking culture, now is the perfect time. There is good talk from people in funding organisations so we just felt we needed to give the space and cover to speed up the pace of the change. This is something we just want to give to the sector. It’s what we do at the Sports Think Tank - take on the difficult conversations because we don’t rely on funders who don’t know we will take risks!

Preeti: I think it can definitely happen, we just need buy-in from the top. If our funders are not open to hearing about failures, then our charities and deliverers will never talk about it. We are already seeing a shift though. Street League have been talking about this for a while and you will hear them discuss their new transparent impact dashboard at the conference. The Laureus and Commonwealth Secretariat review of Sport for Development Report that came out recently speaks of the same. There is a lovely quote from Sean Fitzpatrick, Chairman of Laureus World Sports Academy, in there that talks about being committed to learning and not punishing programmes for moments of failure. The GLA are doing lots of testing and trying and seeing what is and isn’t working with their new Sport Unites programme, and we are seeing more and more ‘innovation’ funds that are encouraging new ideas and are accepting that not all will work. So change is coming… we just all need to be open to it.

How would you like to develop this school of thought, or movement of actors, in the future?

Preeti: This is definitely just the beginning of a much wider conversation. Failure is too big a subject to be covered in just one day so we are planning on taking the learnings from The F Word event and then run smaller workshops, events, roundtables that will cover specific failure themes in a lot more detail. To really let us get under the skin of the subject. This isn’t just our conversation; we will only get a culture shift if the entire sector is involved and hence we want to bring in partners and experts in each theme to lead on The F Word conversations in the future. We will also be continually updating the website [www.thefailureword.com] with resources, fail stories and good practices that we come across.

Andy: As well as getting us all talking about failure in a positive way across the sector to change the culture of our approach to risk, we want to provide practical support, examples and sharing experiences. We will continue to push the agenda, but we want to hand over the help and support to the sector. We have created a specific website where we will produce resources, stories and over the next few months we will create resources and take the message out to anybody who will listen. We would love people, organisations and funders to join us on this journey, and we are particularly looking for partners who want to support the project.