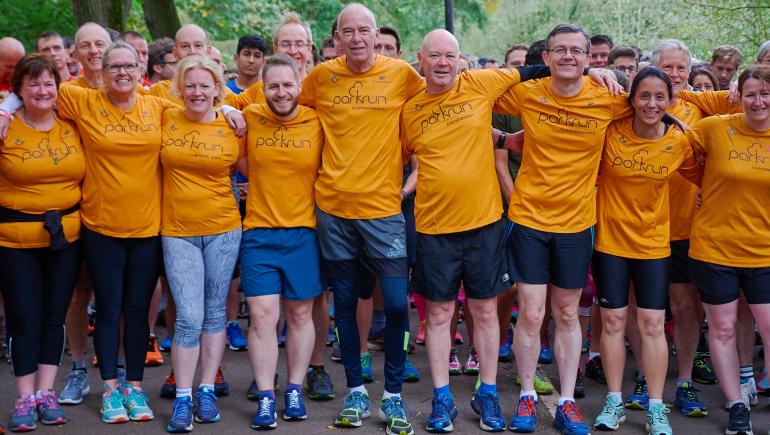 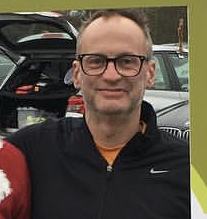 In the week that parkrun released its second annual 'Run Report', CEO Nick Pearson gave ConnectSport his candid thoughts on where the Sport for Development sector is going wrong and how to tackle the obesity crisis. This is the first part of a wide-ranging two-part interview.

We're careful to try and get the mix of facts and anecdotes right. We have included amazing case studies and every individual who is touched by parkrun is a success in its own. However, there's a lot of providers in the sector that are claiming legitimacy based purely on a few good news stories rather than any deep insight or scale. We wanted to try and get the mix of both of those things. We didn't want a dry report of data but we wanted to give a few human examples of outcomes while making it clear they are just a few of thousands, or tens of thousands, of such examples.

I read many news articles about certain sporting organisations launching new initiatives to bring sport to inner-city communities and very often they make virtually no impact to the communities or participation numbers – yet they will pull out the one socially deprived child from an ethnic background who will say to the camera, 'Yeah, I'm totally inspired, I'm never going to stop playing this sport now – all because of this little bit of astroturf they've dropped here for two hours'.

It makes us wonder why that's even being reported on. At some point, somebody's got to say, this is irrelevant, it's not a story, nothing's happening. I'd like to see far less money wasted on token initiatives like that. The reality is, dropping your solution into their back yard is not understanding their problems. 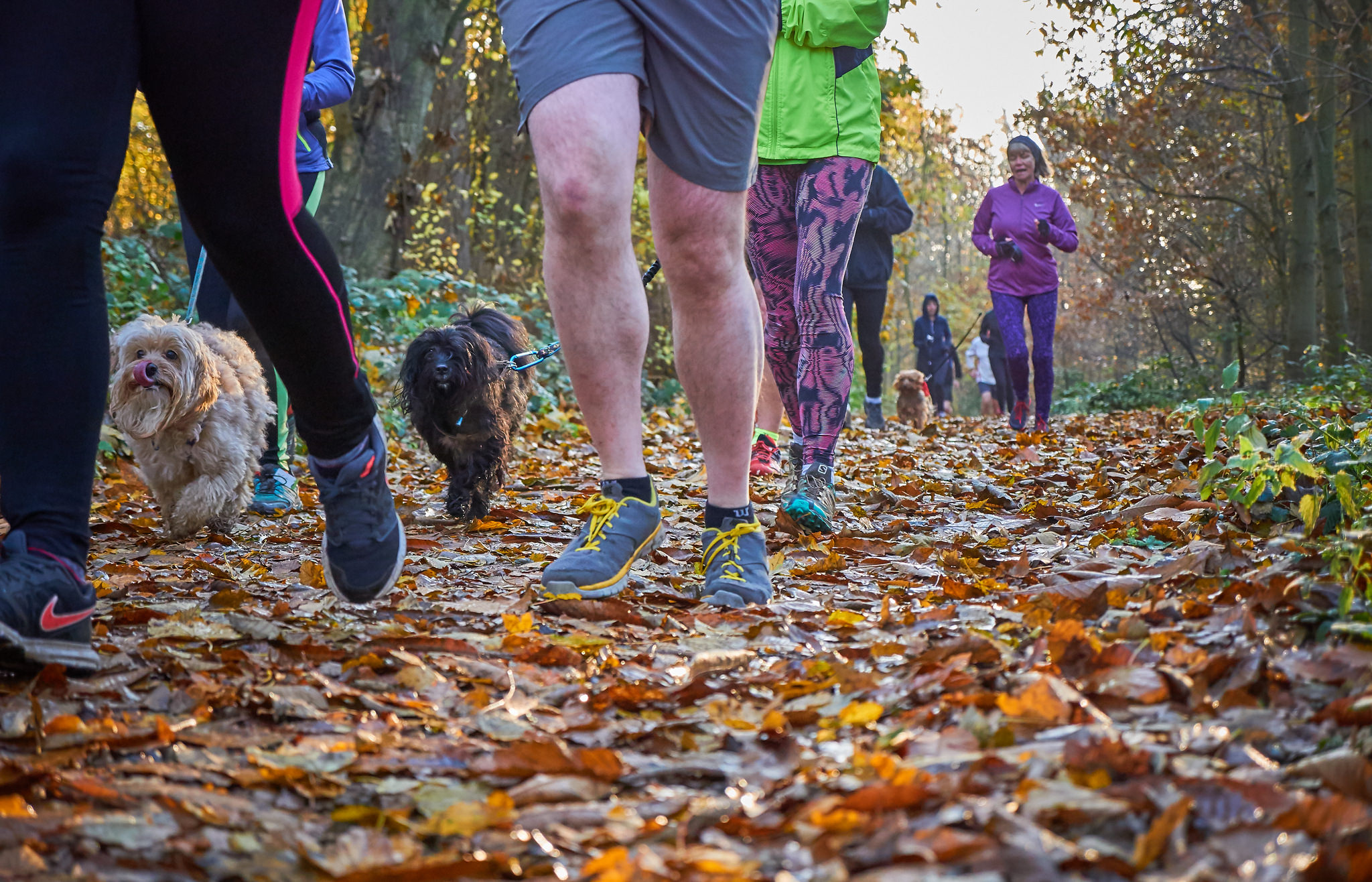 In the Run Report you mention the importance of listening...

Once you start listening to their issues you will understand there isn't a single solution. You will start to understand what you can do and what you can't do. If you're going to drop a traditional activity into a hard-to-reach inner-city area with the intention of getting a marginalised community with huge social and cultural barriers to overcome to participate, you're not going to [succeed].

I'm a huge fan of sport being invested in. If you asked me a question about which of our cultural assets should be supported financially by the public purse, sport would be right at the top of it. Sport does what it can, but it doesn't do what it doesn’t do, and yet the sector continues to put money into projects that are not making a difference. That's why we're stuck on this consistently stubborn population split between those who are active and those who are not. 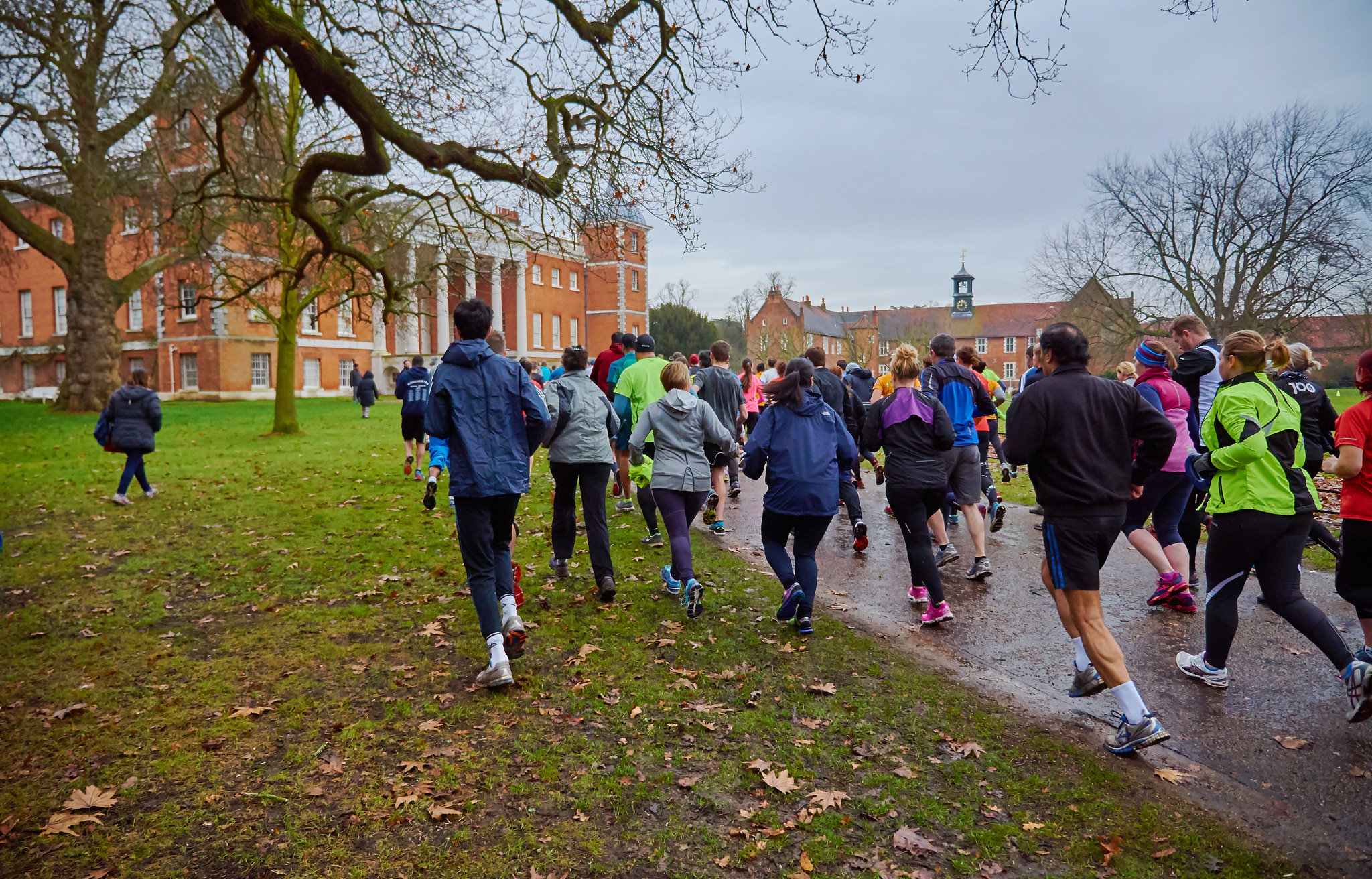 We're now getting on to what you write in the Run Report about organisations needing to detach themselves from the "glory of owning the solution"...

Yes, it's about whether you want a positive outcome for the right reasons. If what you're genuinely motivated by is a population that's healthier through increased levels of physical activity, then actually the means and mechanism are largely unimportant. But if what you're motivated by is whatever you've invented or whatever you're promoting being the most successful answer to that question, then you're blinkered and stuck.

We're only just beginning to understand how much we don’t know about the challenges and issues that the under-represented parts of our communities and society have to overcome in order to participate in physical activity. The more we listen, the more we understand that running round a park on a Saturday morning can only ever be part of the solution. It has to sit alongside lots and lots of other free, community-led, social, physical activity interventions.

There is lots to learn from the success of parkrun – and one of my frustrations is that there aren't enough people interested in what we do – but those learnings need to be put into a slightly different vehicle, as opposed to us believing and lecturing that running, jogging or walking 5km is ultimately going to be the instrument which everybody finds most accessible. 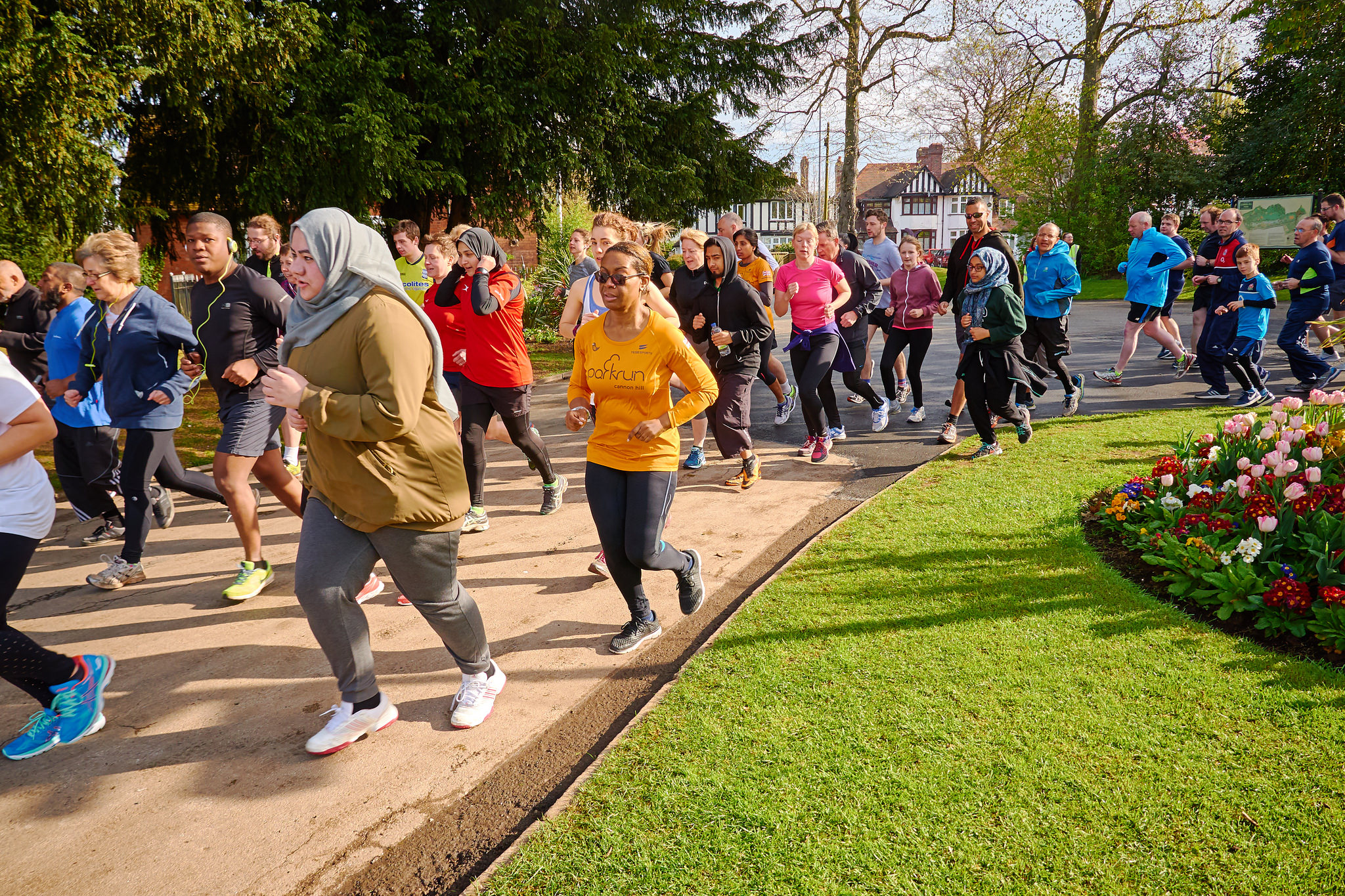 What are those key lessons others can learn from parkrun?

They have to be community projects, owned and composed locally. Really importantly, they need to be safe places where you're not judged, and there needs to be an element of fun; physical activity because you enjoy it rather than the 'no pain, no gain' narrative of the last 30 years, which only appeals to certain people.

If you want a conversation with the 28million adults that are already physically active, then continue to use the narrative they have listened to over the last 30 years. If you want to have a conversation with the 18million people who do no physical activity, stop repeating that same narrative over and over and louder and louder and hoping they can hear. They can hear, they're just not responding to it.

That whole 'It's your fault... you don't understand the consequences of your lack of activity... you'll die if you don't do something soon... you've got no willpower or discipline', etc – all of those messages which are subliminally located in what the sector presents as 'motivation' are a huge turn-off and barrier for a big proportion of people who don't feel fit enough, don't feel worthy, don't have the money or time or have cultural and physical challenges.

To my mind if you're trying to address the people that are currently locked out of physical activity, it needs to be local, community-led, egalitarian, it needs to feel like their personal contribution is equal, as opposed to the person who can do 50 press-ups being 10 times better than the person who can do five. Unfortunately that's the way physical activity hierarchies work. We have to focus on you doing it because it makes you feel good, not because it's going to stop you dying.

I've been watching this conversation about cancer research and obesity. The campaign headline is that obesity is the second biggest cause of cancer. Clearly I'm not party to all the insight, but from the outside it feels like there's a belief that people who are obese don’t understand the health consequences of being obese; that associating the term 'morbid' is not enough for those people to understand it's not good for their health and that we need more messaging saying exactly the same thing. But of course they are aware that there is a healthier place for them to be. We can acknowledge that without 'fat shaming' them, but some people feel helpless and unable to make a difference.

There's not enough people having the conversation that says, 'I understand how difficult it is, but anything you can do – even five minutes of moderate and comfortable physical activity – is a step forward from doing nothing, and is going to have a significant deposit of impact'. Let's try and find an environment where you're comfortable and happy and can enjoy it, as opposed to boot camp in the park until you drop – a typical campaign from a sportswear brand. That just makes people without that degree of self-confidence and self-worth feel that they can never do it.

Read the second part of our exclusive interview with Nick Pearson.

Zaha hails Kicks impact
SIGN UP FOR THE CONNECTSPORT NEWSLETTER