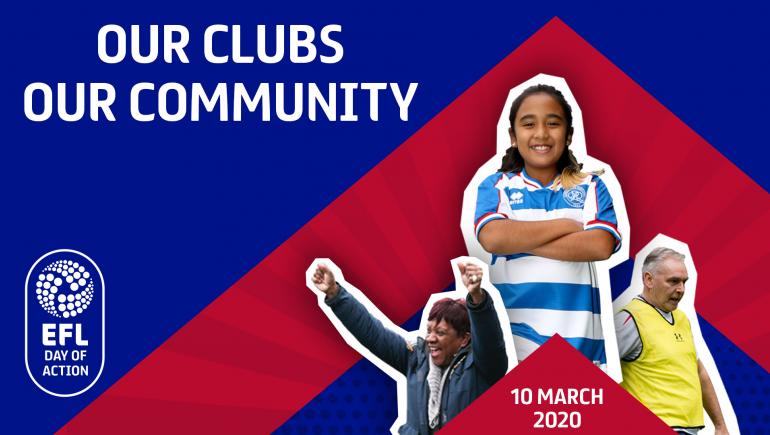 Clubs across the English Football League (EFL) united to highlight the positive impact football has in changing people’s lives and the work taking place to tackle some of society’s biggest issues.

Across the Sky Bet Championship, League One and League Two, events were held on the EFL Day of Action on Tuesday 10th March to showcase the programmes and activity they deliver in a number of important areas, including diversity and inclusion, education, and health and wellbeing. 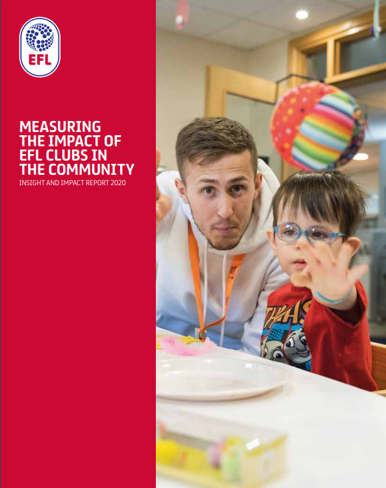 The impact of the work carried out by EFL clubs and ‘club community organisations’ (CCOs) - the largest network of sporting charities in the UK - is outlined in a new impact report, with more than half a million hours of group activity delivered and over 40 million hours of participation each season.

During the 2018/19 season, almost 900,000 people took part in a wide range of activities across key areas, with clubs and CCOs receiving over £60million of direct project funding.

During the EFL Day of Action, managers and players attended events up and down the country to pay special visits to see participants in action and to provide their support to various projects. For example:

In the Sky Bet Championship, as part of their Foundation Week to celebrate their 10th anniversary, Cardiff City hosted participants of their Bluebirds Disability programme at their first team training session. Last year, players donated a day of their wages to the Foundation and the Bluebirds programme.

To celebrate the success of the EFL Trust’s Fit Fans programme, Doncaster Rovers, Sheffield Wednesday, Rotherham United and Bradford City came together at the Keepmoat Stadium to host a football festival with more than 40 participants.

In Sky Bet League One, Bristol Rovers showcased their partnership with St Peters Hospice Charity, which offers the club the ability to engage with patients suffering with various forms of cancer. 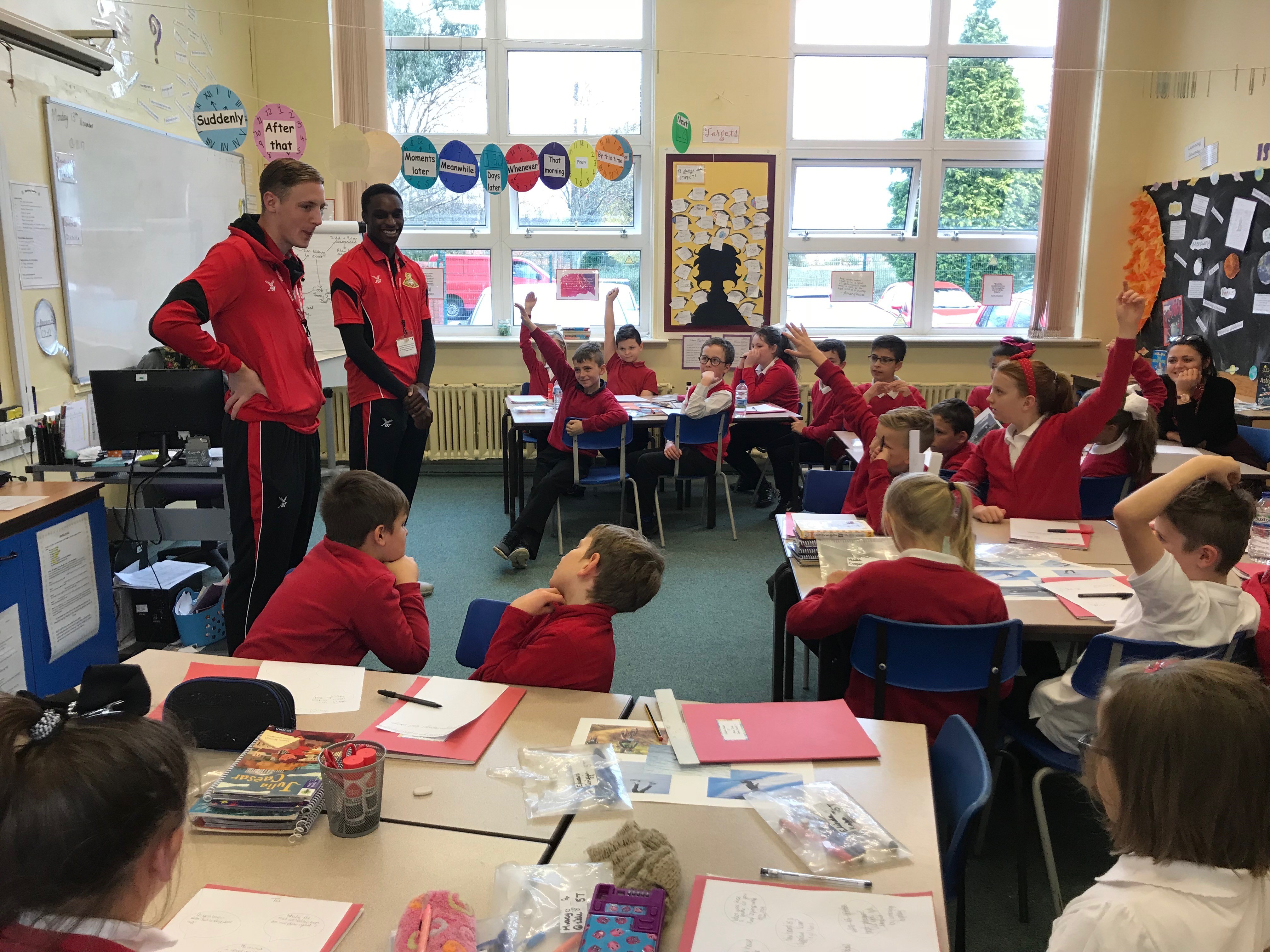 EFL chairman Rick Parry said: “Our clubs have always had a unique position in the heart of their respective towns and cities and it is important that we celebrate the work they carry out, which improves lives and tackles some of society’s biggest issues on a daily basis.

“The recent study commissioned by the EFL shows that clubs’ work in their communities is happening on a huge scale and starts to place a real value on this work, providing further insight into the impact of programmes provided.

“The hours committed by staff and volunteers at clubs and CCOs, as well as the support from players and managers, demonstrates a remarkable commitment to improving lives up and down the country.”

See the results of the 'Measuring the impact of EFL clubs in the community' study.