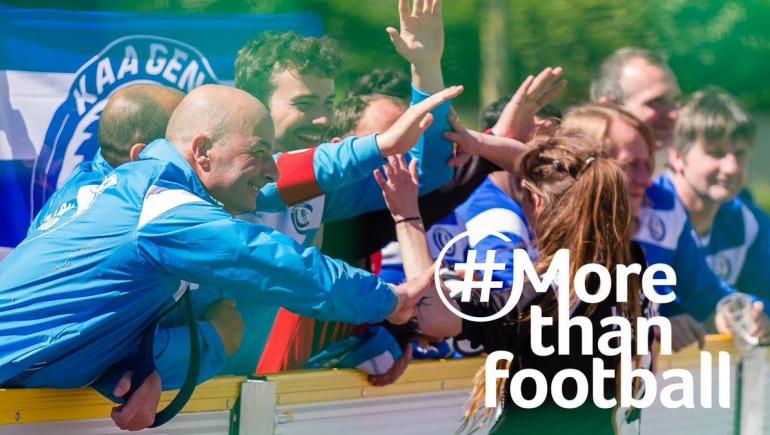 The community foundations of 58 football clubs form EFDN, and each year they gather to showcase the social impact of their programmes and share best practice.

The conference, which this year was staged at PSG's Parc des Princes stadium, also marks the start of the #MoreThanFootball campaign when clubs are encouraged to promote their initiatives which address key societal issues. The Action Weeks run from March 21 until April 8.

All organisations that are committed to using the power of football as a tool for social development are invited to participate in the Action Weeks and use the #MoreThanFootball hashtag on social media.

Organisations can visit www.morethanfootball.eu to register and receive the required information, material and resources.

Fundraising webinar: 'Get the foundations right'
SIGN UP FOR THE CONNECTSPORT NEWSLETTER