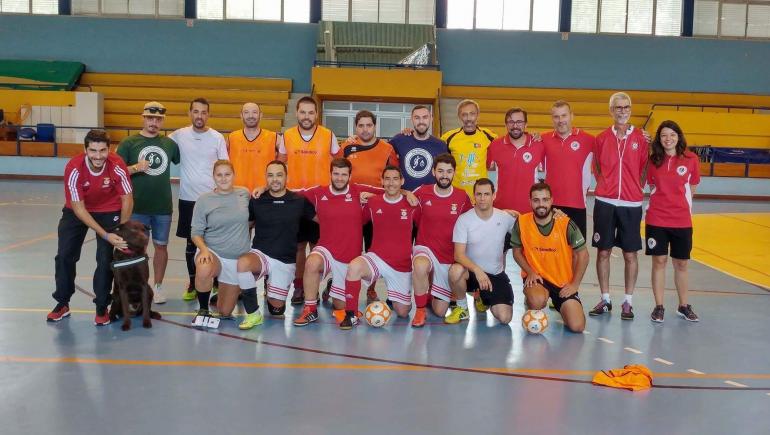 The Diabetes Football Community is aiming to enter the UK's first ever all-diabetic team into the DiaEuro tournament in Bratislava, Slovakia in July.

The squad is holding its first training session this Sunday and is seeking funding for a coach, physio, doctor, travel expenses, kit, insurance and training facilities to enable a squad of 10 to compete in this summer's event.

The Diabetes Football Community has just become a Community Interest Company and as well as forming a top-level team to compete on the European stage, also aims to raise awareness and drive participation in football and futsal for diabetics of all ages.

The organisation is the brainchild of Chris Bright, a former semi-professional footballer and a Wales international futsal player. He has lived with Type 1 Diabetes for 18 years and launched the initiative in response to the lack of understanding and allowances for his condition that he experienced during his career.

Chris told ConnectSport: "Type 1 diabetes is classified as a disability under the 2010 Equality Act but I played in a mainstream environment. It always felt like being a square peg in a round hole. 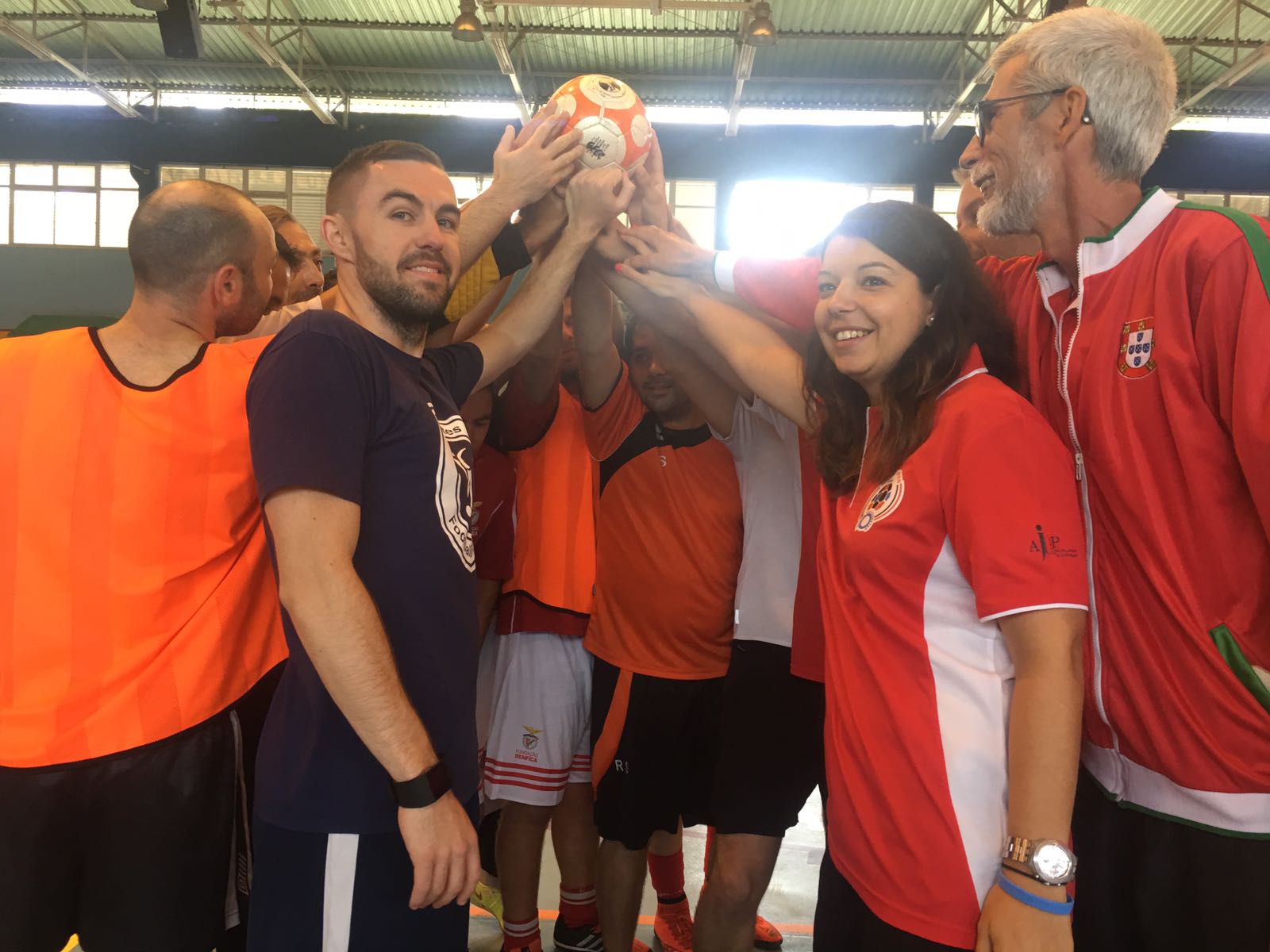 "For the most part, I integrated and enjoyed it, but there were always times when it was a struggle. I describe diabetes as like having a full-time job that you don't want. It's a constant balancing act between consuming food, dosing up correctly with insulin and monitoring to try to ensure it stays within the right parameters.

"If you fall outside of them you put yourself in danger. Even if you go slightly to the edges of those parameters you can start feeling shaky, lose focus, co-ordination, have blurred speech, and feel lethargic and thirsty – all things that are certainly not conducive to playing well.

"There was a lack of understanding from coaches, referees and sport governing bodies. That still hasn’t changed."

Bright created social media accounts in February last year looking for fellow diabetic players. Responses came in from as far away as Australia, Sweden and the USA. "I was talking about a subject which may seem quite niche, but clearly there are people all over the world feeling the same sort of pain that I felt," he reflected.

Futsal has become a particular focus as it is more suited to diabetics because there are rolling substitutions, which allows players to check their blood glucose levels regularly and take more breaks.

Bright's immediate aim is to get a squad together and secure fundings to compete in Bratislava from July 21-29. He has already visited a diabetic team in Portugal and is looking to set up some friendlies.

"By no means is it just about delivering top level teams though," Chris added. "We want to bring more players in at all levels and encourage good practice, allowing them to grow as players with the condition."