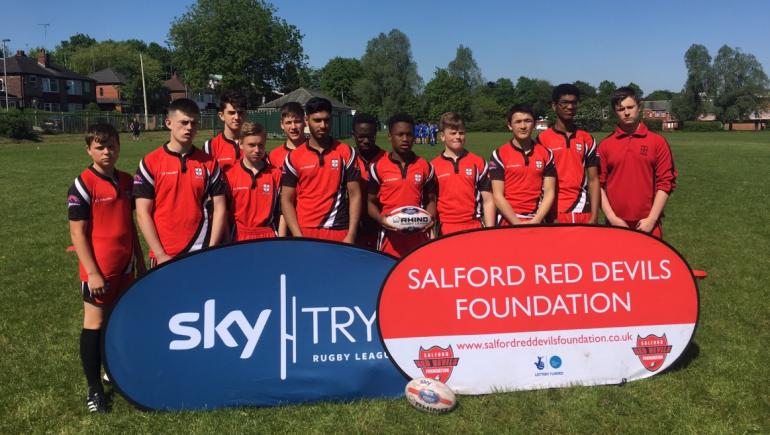 Salford Red Devils Foundation released their annual impact report this week, showcasing the numerous ways that the Super League club uses sport as a vehicle to benefit its local community. ConnectSport spoke to the Foundation's manager, Neil Blackburn, about the amazing impact of their innovative programmes.

Foundations at professional sport clubs have grown in size, profile and stature in recent years, all using power of the badge to captivate, engage and improve the lives of people in their communities.

Salford Red Devils are certainly no exception and manager Neil Blackburn feels his team's work in Salford, Greater Manchester and beyond has become more important to the club than the first team's fortunes in Super League.

"For me, engaging with the community is bigger than the playing side," he told ConnectSport. "All clubs have a responsibility to give something back. We've got the pinnacle, which is elite professional sport on the top of our pyramid, but underneath that you've got all the demographics and needs of our fanbase.

"We can make a massive difference to this community. We want to promote sport participation and develop players, of course, but that is a relatively small part of what we function as now." 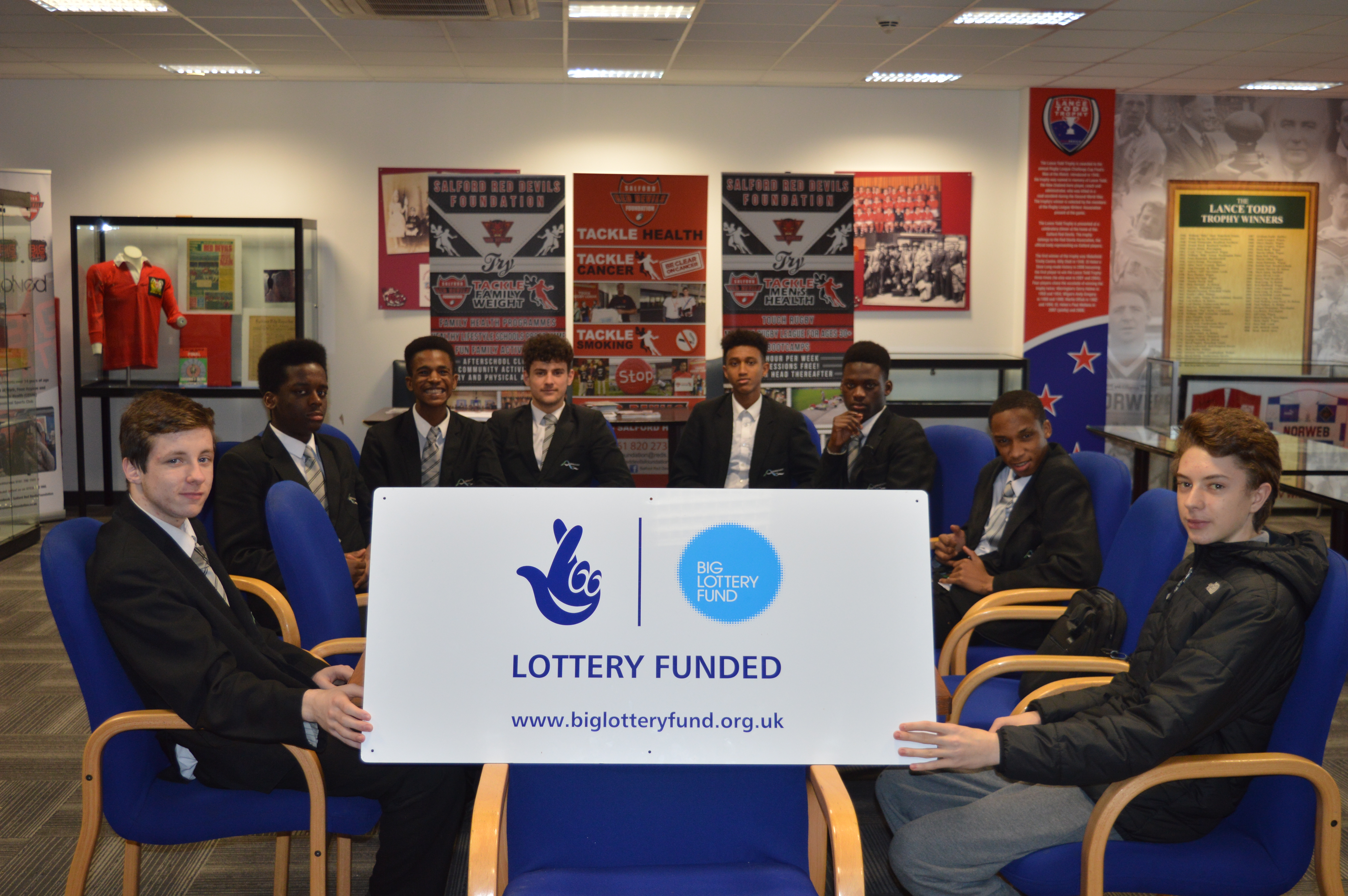 The Foundation has invested heavily in boosting local young people's employability through programmes such as Big Hits and Tackling Unemployment, which works with 'NEETs' (young people not in employment, educations or training), boosting self-esteem, confidence, increasing awareness of the basics of personal finance and maintaining healthy lifestyles.

"We have worked with groups where there have been two or three successive generations of worklessness within families," explained Neil. "When you're working with kids who have seen mum and dad not work, nan and grandad not work, they see that as the norm.

"We raise their aspirations and try to get them to look at Further Education as a progression route. That's really important when you're looking at the overall vision for the area."

The Foundation's Offload pilot programme (also running at Widnes Vikings and Warrington Wolves) works in partnership with the charity State of Mind to target the hot topic of men's mental health. Men are invited to the stadium or informal social events at pubs and community centres to discuss their issues. Referees and first-team players including Ben Nakubuwai have joined in with sessions. 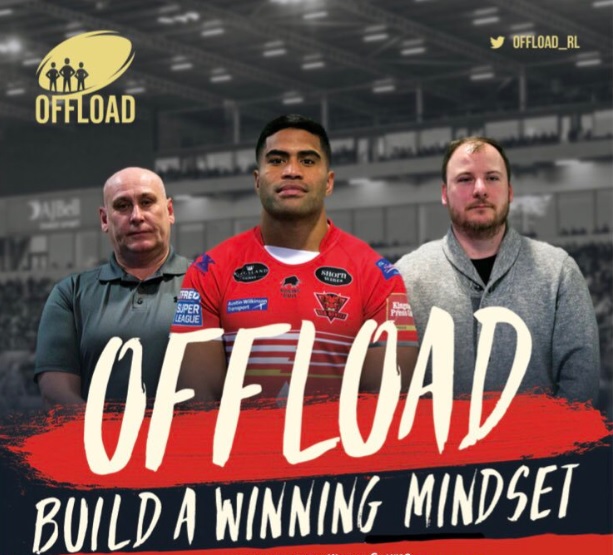 Neil said: "Believe me, if you've got a 6ft 5ins Fijian guy there expressing his feelings it quickly de-stigmatises it for others and removes those barriers. If they can talk about things then it's okay for anyone to do it too. It makes it more accessible.

"There's a lot of evidence that men don't go to their GP and are at the highest risk of having mental health issues. We use sport as a hook to get people involved. It's something really big for us and we're looking to find more funding and increase our delivery."

More than 700 men have engaged in the Offload programme since it began in April 2017, with 20 stating they would not be alive without its support.

Sporting Foundations for Life, run in partnership with Lancashire County Cricket Club, works with disaffected young people who have been involved in anti-social behaviour or are inactive and lacking a supportive network.

Incredibly, 28% of all 14 to 18-year-olds living in Salford and Trafford have taken part in the initiative. They get the chance to take part in a massive array of sports. They are signposted to local sports clubs to get them socially and personally empowered.

These are just a few of a range of initiatives that have benefitted 40,000 participants every year across primary schools, high schools, colleges, universities, community rugby league clubs, community groups and businesses. There's no doubt about it: the Foundation will continue to inspire and effect positive change for many more years to come.