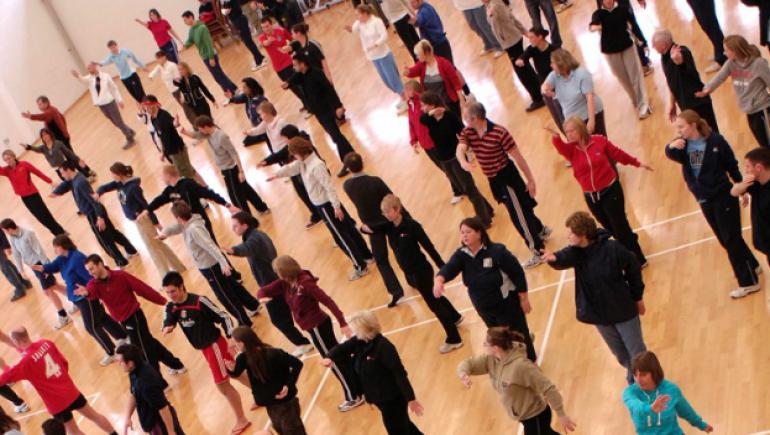 The DCMS inquiry into the social impact of participation in sport and culture has had its deadline for submissions extended until March 29 due to high demand.

Launched in mid January, the inquiry is expected to focus on five major themes: social mobility, health, crime reduction, education, community engagement and diversity. The legacy of the Olympics may also be considered.

Written evidence from the public and organisations with relevant expertise was initially invited to be submitted by February 22.

But a statement on the DCMS website read: “Due to demand the online portal will remain open until the Easter recess.”

Parliament rises for recess on March 29, and returns on April 16.

The terms of reference for the inquiry ask for examples of programmes which “best demonstrate the positive social impact that participating in sport and culture can have on the five central themes of this inquiry”.

The social impact of sport and physical activity was a key aspect of the DCMS’ Sporting Future strategy, published in December 2015. Subsequently a growing number of sporting organisations, ranging from charities to national governing bodies, are focusing on achieving social outcomes.

To find out more and submit evidence, click here.