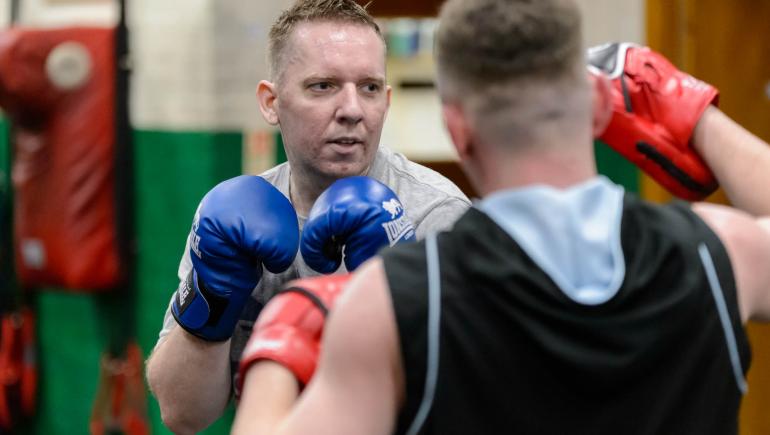 The Government’s rejection of a proposal to run pilot boxing programmes in prisons has been questioned by practitioners with extensive evidence of how the sport is generating positive social outcomes in the community.

Boxing will play no part in prison sport programmes for the foreseeable future after the Cabinet decided in June not to accept proposals to teach young offenders boxing and martial arts – a decision which was criticised by former Justice Minister Dr Phillip Lee MP.

This month a landmark Ministry of Justice report outlined the positive effects that sport-based education programmes in custody have had on re-offending rates, with a series of recommendations to strengthen and extend provision across the secure estate.

The Alliance of Sport for the Desistance of Crime is currently working with the All-Party Parliamentary Group on Boxing to help demonstrate to policy-makers the benefits of boxing in criminal justice. Alliance of Sport Chair and Co-Founder, James Mapstone, founded a boxing academy while he was Physical Education Manager at HMP & YOI Ashfield, so understands more than most the sport’s potential benefits for offenders.

He said: “Boxing and martial arts can bring about huge improvements in offenders’ levels of engagement, physical and mental wellbeing, motivation, discipline, respect and behaviour.

“It can give disenfranchised people renewed purpose and focus, which leads them to positively address other areas of their lives. It is a potent force for rehabilitation – one that I have seen, and know, works.” 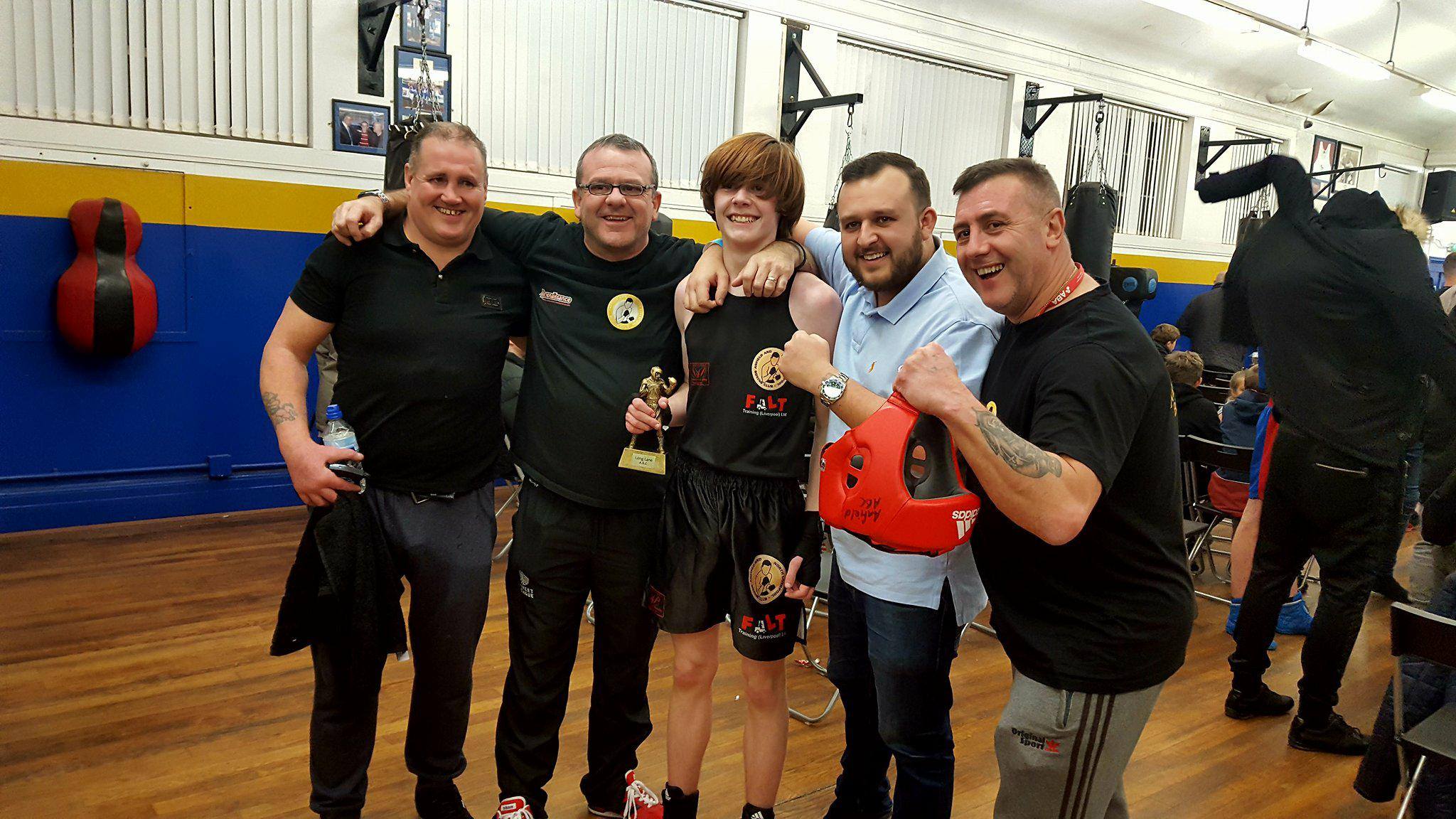 James’ experiences are backed up by academic research such as that conducted by Deborah Jump of Manchester Metropolitan University’s Department of Criminology.

Evidence from community projects across the UK also backs the sport’s case, with numerous combat sports-based programmes that help to break the re-offending cycle and keep at-risk young people on the straight and narrow. Here’s just a few:

Fight For Peace: Operating in 26 countries, Fight for Peace use a method known as The Five Pillars – an intensive, holistic approach with boxing and martial arts as its core enagement tools. They engineer often dramatic turn-arounds in young people’s behaviour, mindsets and decision-making. Visit the Fight for Peace page on the ConnectSport directory.

Switch Up: Founded by ex-offender turned multiple award winner Marcellus Baz (pictured below), SwitchUp combines boxing with mentoring, counselling and education to boost young people’s life skills, social skills and employability. Based in Nottingham, its programmes have spread to Denmark and are soon launching in Derbyshire, with further interest from London, Leeds and Birmingham. 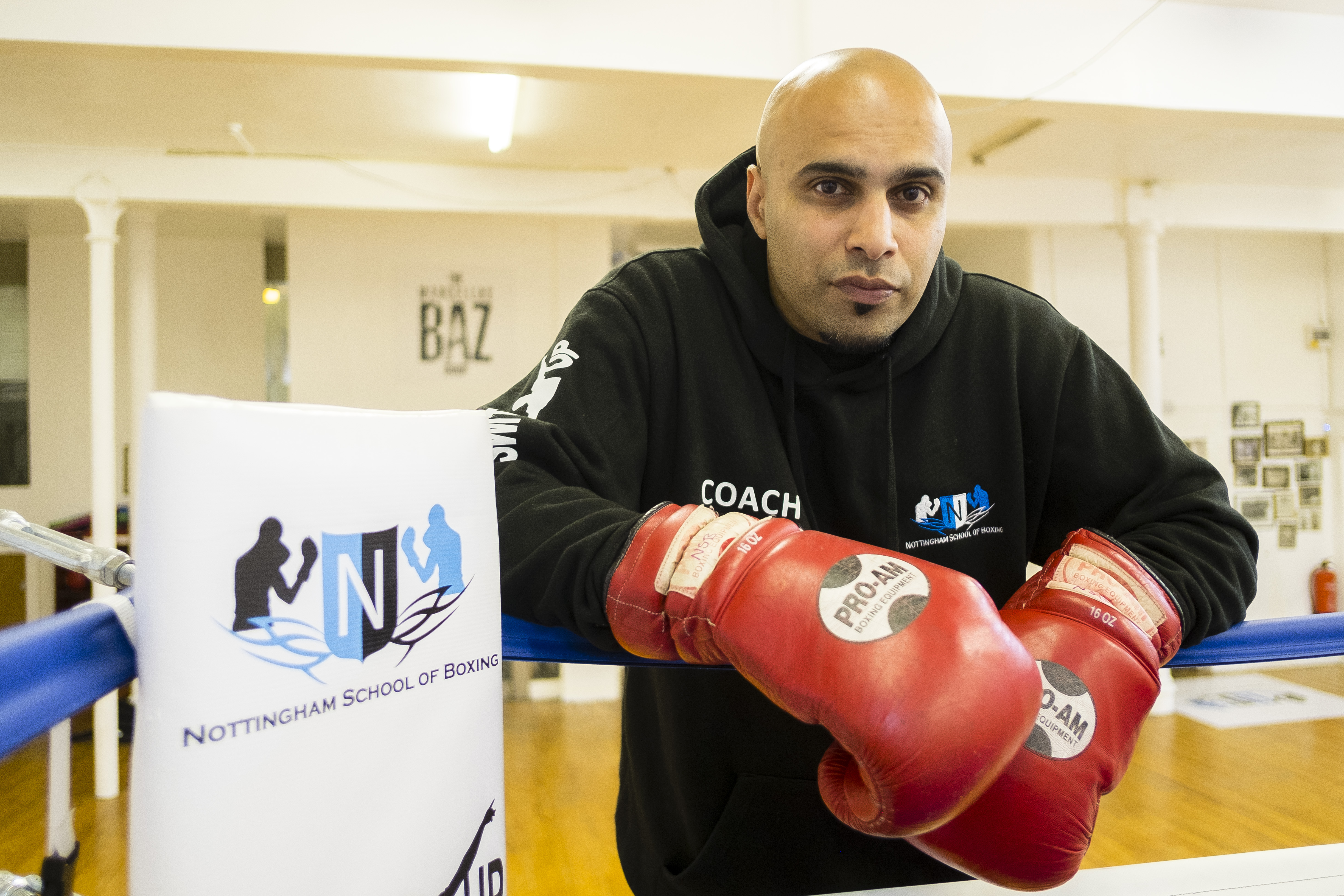 Gloves Not Gunz: A programme based in south London but soon to expand to other areas of the capital, Gloves Not Gunz uses boxing to engage young offenders or those at-risk of offending. They have just received funding to launch a programme working with perpetrators and victims of knife crime and a new project combining boxing and yoga to help at-risk young people manage their emotions.

Anfield North Liverpool Boxing Club: The club runs a host of programmes with local partners that engage young people who are caught up in (or at-risk of) knife and gun crime, gangs, substance abuse or anti-social behaviour. Their projects centre around personal development, communication skills, building confidence and self-esteem. One project saw them link with a local hospital and young people visited morgues to understand the consequences of knife crime.

M-Powered: A kickboxing and martial arts project funded by Comic Relief that is playing a major role in tackling crime and uniting divided communities in post-conflict Derry/Londonderry. The project uses coaches and trained peer mentors to work on health and wellbeing, personal development, identity and conflict management with the city’s most marginalised groups of young people.

Find out more about the Alliance of Sport for the Desistance of Crime on their ConnectSport directory page. To add your organisation to the directory, contact hello@connectsport.co.uk.