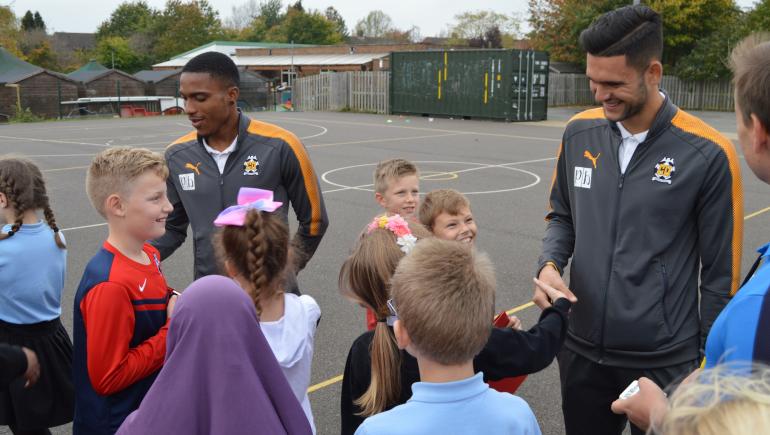 The diverse work of Cambridge United Community Trust (CUCT) is making a significant impact in what is officially the most economically unequal city in the UK.

Despite its prosperous and scholarly image, Cambridge has had the most uneven distribution of wealth of any British city for the last two years, according to a Centre for Cities report.

The charitable arm of the city's professional football team is focused on addressing this inequality, particularly in the deprived Abbey ward that surrounds the club's stadium, where life expectancy is on average nine years lower than people living on the other side of Cambridge.

CUCT's tight-knit team do this through a myriad of programmes and projects which cover sport and physical activity, health, education, disability and inclusion.

The Trust runs a mental health programme with local Year 8 and 9 pupils and recently launched mental health drop-ins at the Abbey Stadium, in partnership with child psychologists from Cambridgeshire County Council.

Tim Walker, CUCT's Head of Education, told ConnectSport: "It's something we think is vital. It's an opportunity for parents and carers who might have concerns about a young person's mental health or emotional issues. They can come along to a non-threatening environment and have an informal chat to mental health professionals here at the club.

"Obviously at this point mental health is high on the agenda. The more we work we do with young people in the area, the more we recognise there is a need out there for this kind of project." 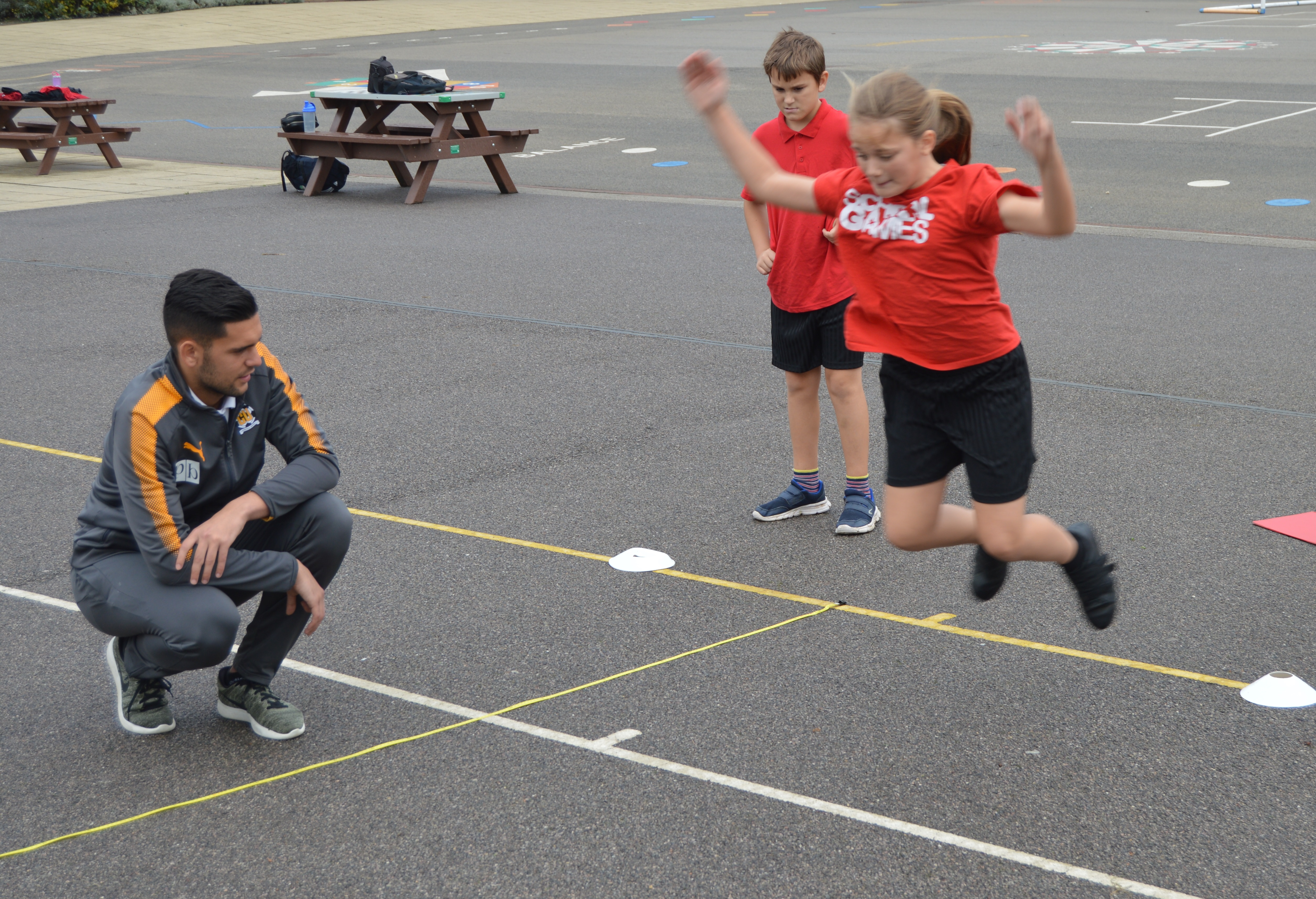 They have also established a football-themed Memory Café for people with dementia, an anti-smoking campaign, a scheme run in partnership with a local newspaper that develops children's literacy skills by writing match reports, a healthy eating 'sugar smart' campaign and a National Citizen Service programme for 16-17-year-olds.

This Friday (July 6), the Trust is staging an Active Science Day at the Abbey Stadium, using sport to inspire the next generation of scientists.

The event is the culmination of CUCT's flagship education project, Active Science, which runs all year with 800 local children in Years 5 and 6 in partnership with biopharmaceutical firm AstraZeneca.

The company's global headquarters are located in Cambridge, and as well as fully funding the project, they provide high-tech scientific equipment such as heart-rate monitors, parachutes and microscopes. The children use them to measure their own performance in a variety of sport-related tasks.

The year-ending Active Science Day will see Cambridge United women's and youth team players, AstraZeneca staff and representatives from Cambridge Science Centre join 200 children to experience a carousel of activities, including experiments measuring gravity and forces with footballs, clocking speed, tracking their pulse after different forms of exercise, Q&As, exhibits and much more. 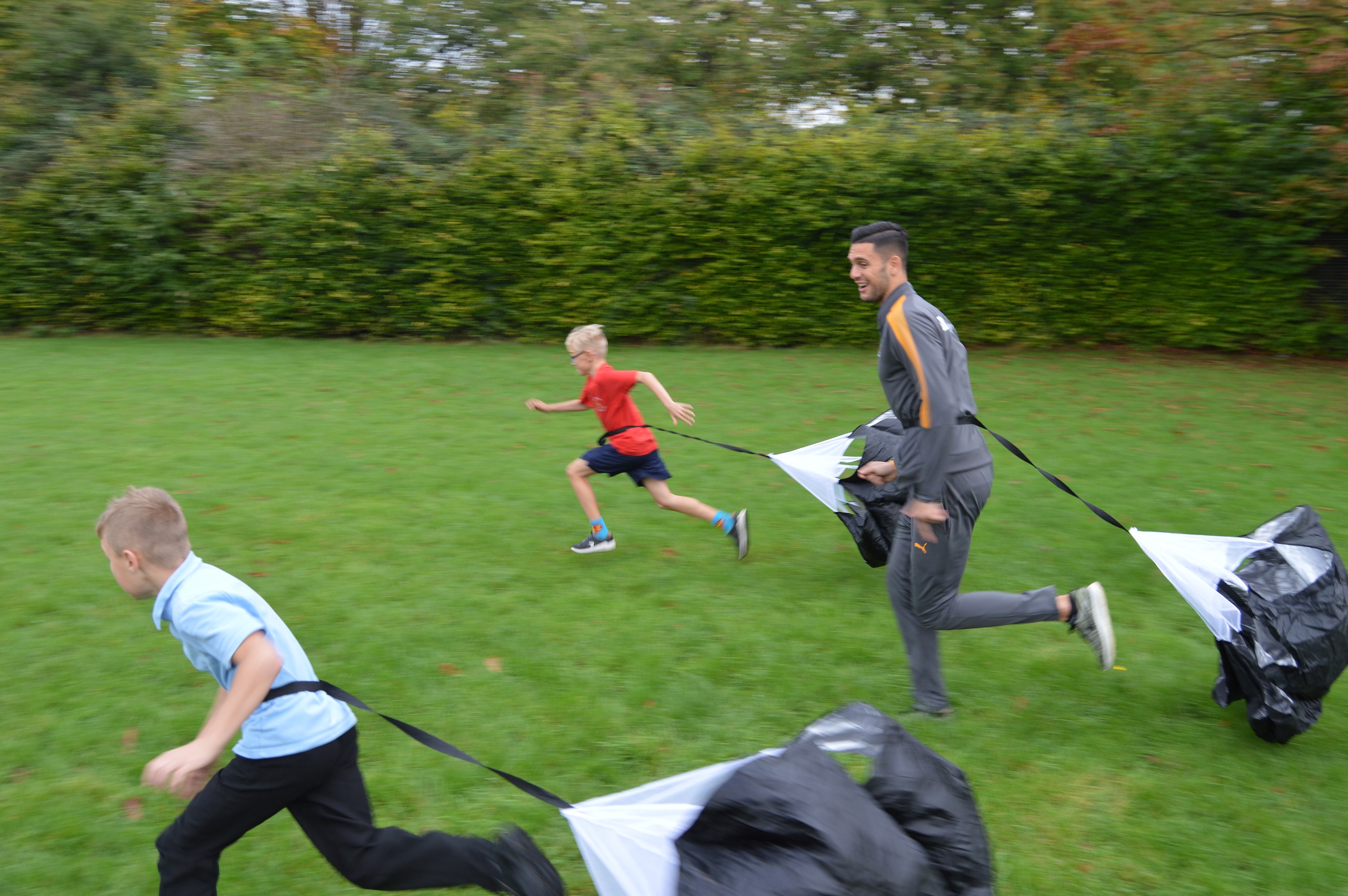 Tim reflected: "We're really proud of the project. It's something a little bit different and we've used it as a model for other projects we've brought on board since.

"When our staff come into the classroom with a club tracksuit on and a badge, the allure of football, Cambridge United and physical activity hooks the children in straight away, but the actual content of the sessions is so good that that's what maintains their engagement. They are amazing to watch and be part of."

Tim added: "We're a small team but we try to do as much as we can. I'm lucky to work with some extremely talented colleagues who put on some brilliant programmes and we're just trying to use the power of sport and the Cambridge United badge as a way of inspiring people in our local community."

Find out more about the Cambridge United Community Trust on their ConnectSport directory page. To add your organisation to the directory, contact hello@connectsport.co.uk