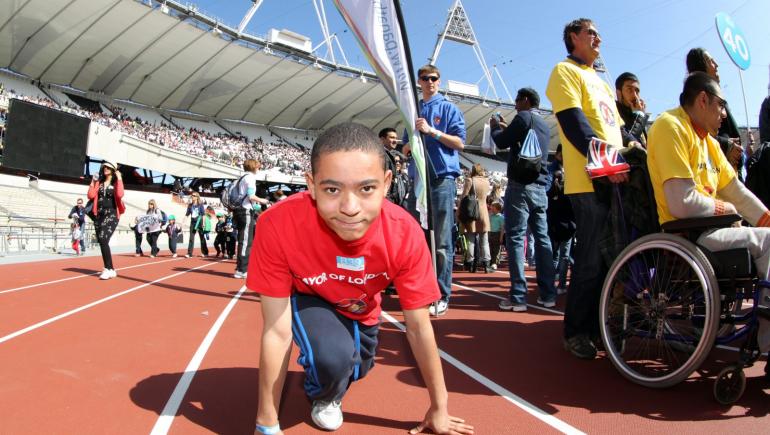 The Sport for Development Coalition has welcomed the release by UK Sport of a list of major sporting events that Britain could bid for over the next two decades.

The list includes football and rugby World Cups, the starts of all three of cycling's Grand Tours, the Ryder Cup and the World Athletics Championship.

The Coalition is a group of 60 organisations dedicated to proving the social value of sport and physical activity, funded and supported by Comic Relief, Sport England and the Laureus Sport for Good Foundation.

Coalition manager Sarah Mortiboys said the group - which includes charities, governing bodies, funders and networks - was keen to help create “a strong and meaningful legacy which is embedded across society” from such events.

She told BBC Sport: "We look forward to working with UK Sport and other partners to deliver a sustainable legacy for these events which is based on its ability to change lives, and increasing participation.

"We know that used in the right way sport and physical activity can make a valuable contribution to the lives of individuals, and their communities."

ConnectSport is the official media partner of the Sport for Development Coalition, which is a group of around 60 organisations focused on using sport for social development. It is funded and supported by Comic Relief, Sport England and the Laureus Sport for Good Foundation.

Rovers 'stand up' for abuse victims