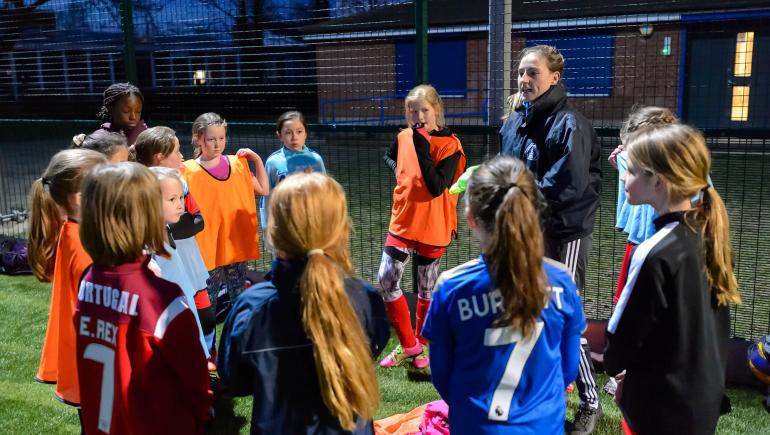 Coalition manager: Why sport for change must find its voice 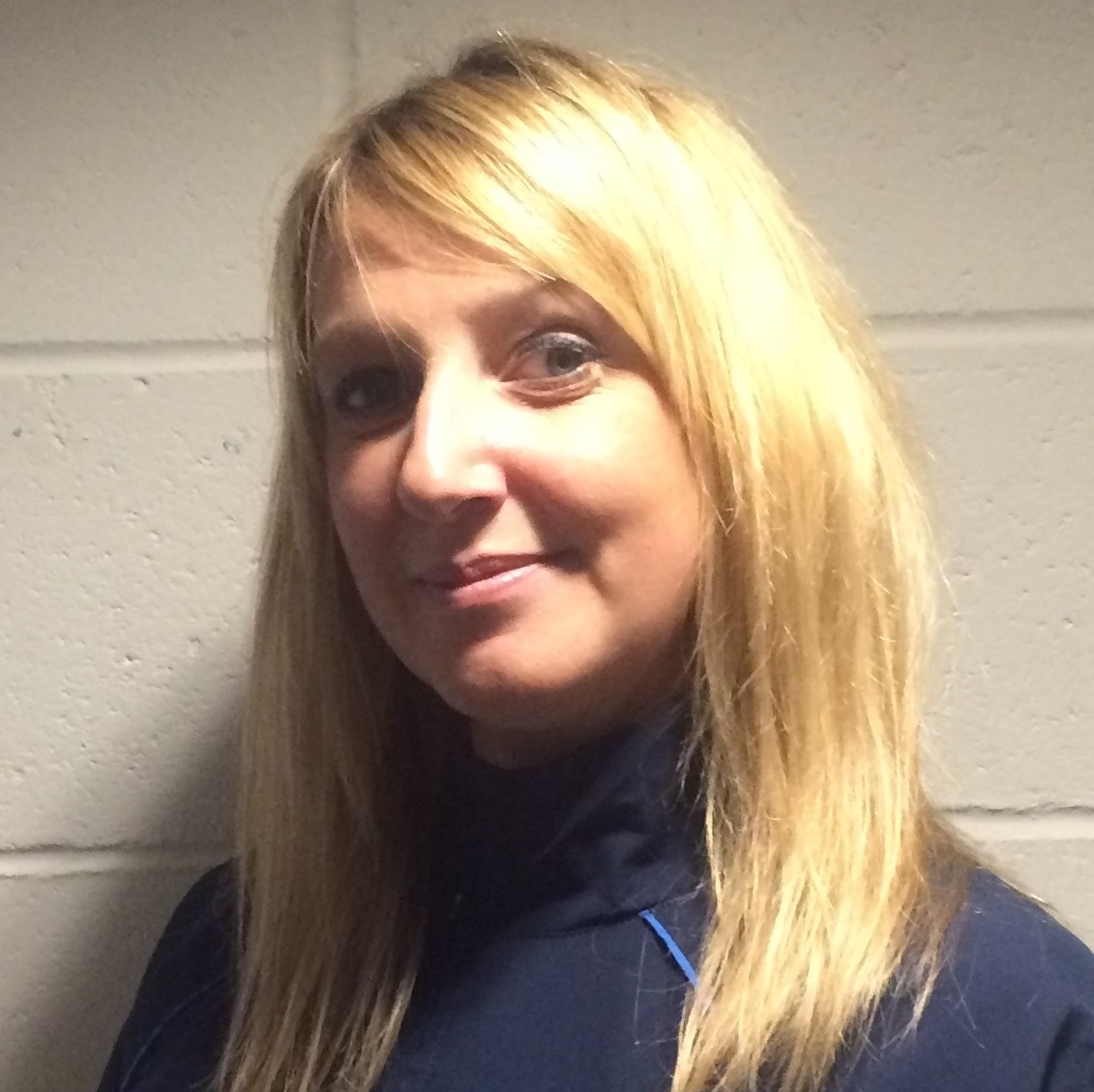 The Sport for Development Coalition has appointed its first full-time manager.

Sarah Mortiboys has joined the Coalition after leaving her role as Network Lead for the not-for-profit London PE and School Sports Network. She has extensive experience in education, sport and leisure, and has previously worked for Sport England and the Youth Sport Trust.

Sarah will now help to co-ordinate and spearhead the Coalition which comprises more than 50 organisations using sport and physical activity to generate positive social outcomes, including charities, national governing bodies and funders.

Sarah is hugely passionate about the role sport can play in helping to achieve social change, and believes the work done by the Coalition since its inception seven years ago has laid the foundations.

In an exclusive interview with ConnectSport, she said: “I believe there is a need in the sector to work more collaboratively, and I think there is a need for us to have a collective voice in order to be able to articulate the difference that sport can make to the general population. I think I’m well-placed to do that because I have witnessed the power of sport, and the benefits that it can bring to people’s lives.

“I’m not just talking about this specific group of organisations and charities [in the Coalition], but also everyone who has a stake in using sport as a vehicle for social change. So that might be charities, or governing bodies; it might be central Government, it might be public health, or the private sector. 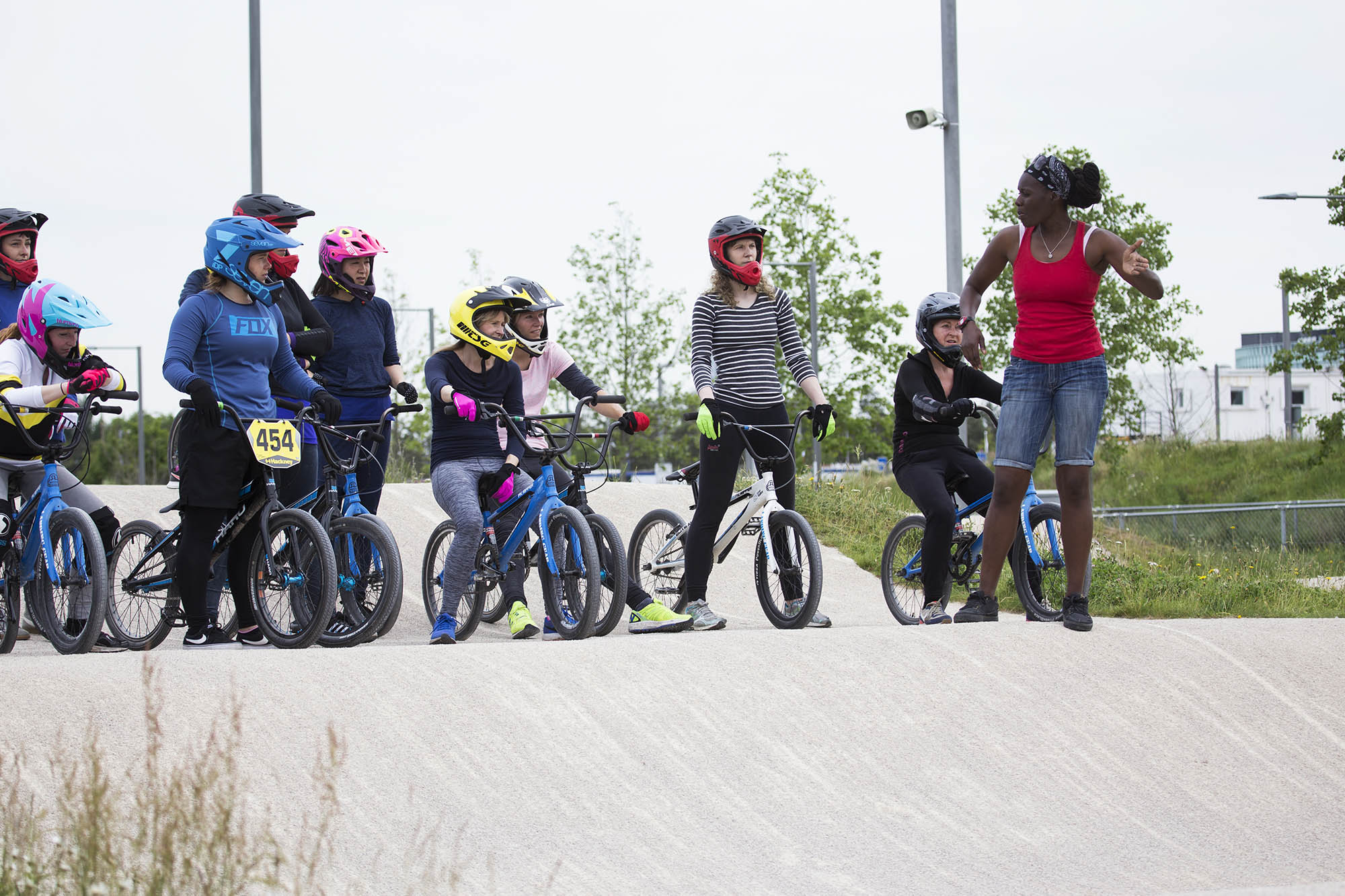 “It’s anyone who has that desire to benefit and improve society through the use of sport and physical activity.”

The manager’s role has been funded by Sport England, Comic Relief and the Laureus Sport for Good Foundation, and aims to build on strategies published in recent years by the DCMS (Sporting Future, December 2015) and Sport England (Towards an Active Nation, May 2016).

The strategies have marked a seachange in how sport and physical activity are both perceived and funded, with Sporting Future setting out five key social outcomes of sport (physical and mental wellness, individual, community and economic development) and Sport England subsequently placing a greater emphasis on the removal of barriers to physical activity for inactive individuals and groups.

Against this backdrop, Sarah is keen to quickly get to work on the Coalition’s three strategic goals, which are:

- Making the case for Sport for Development – with compelling rationale, personal interest stories and robust evidence of need and impact.

- Championing collaboration and leadership – by sharing knowledge and investing in learning and co-ordination. 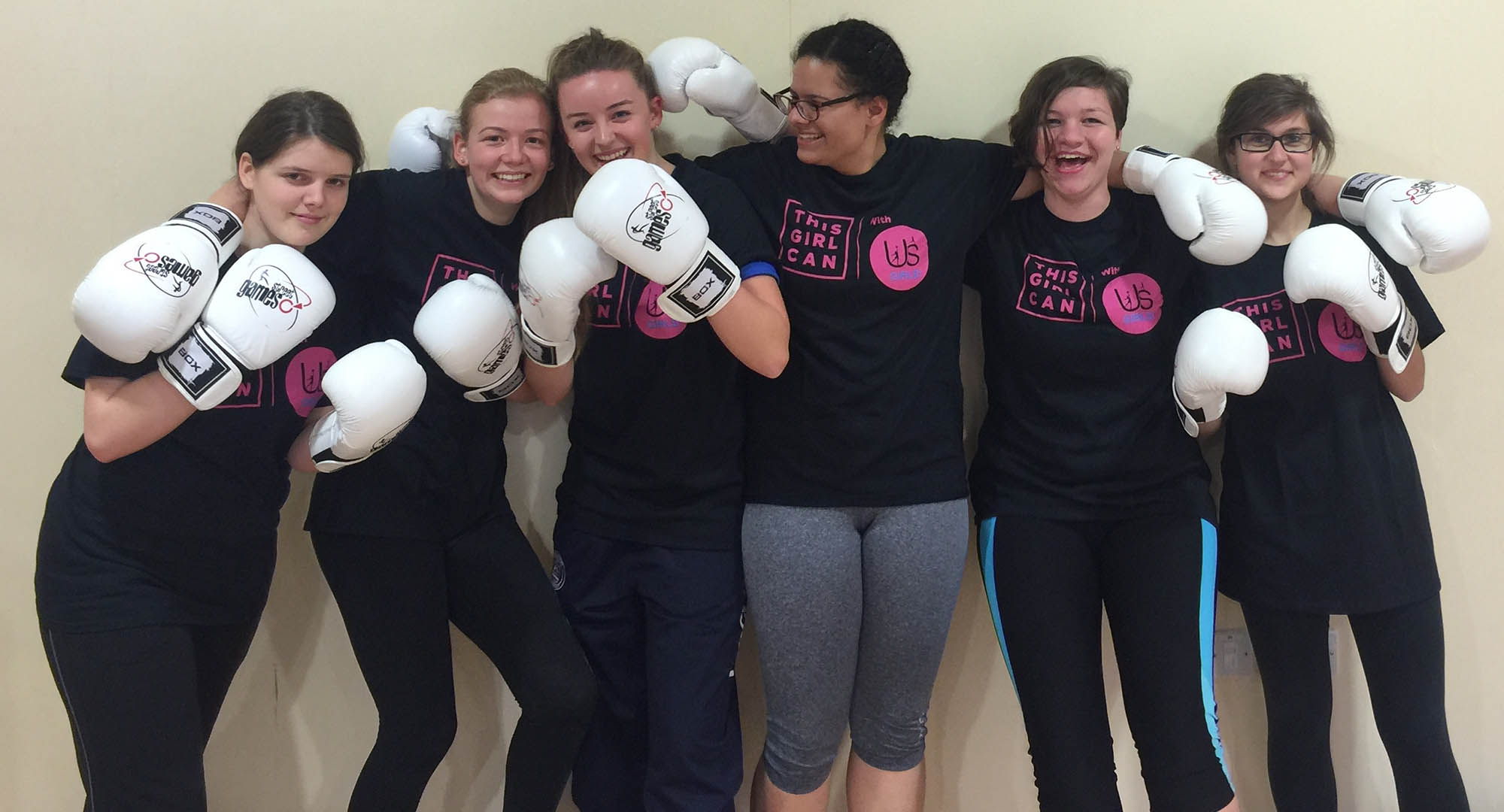 This is especially important, Sarah explains, when it comes to convincing other sectors such as health or criminal justice of the value of sport-based programmes in achieving their objectives.

“It needs to be outcome-driven, rather than just knowing, for example, that someone participating in sport at school is less likely to be bullied at school because his or her confidence will have been increased. We need to explain exactly why.

“At the moment there is not enough evidence. There’s some anecdotal evidence of course; but I’m really excited about what the Coalition – and the sector – could really do if it had one voice and was able to say that, within these social outcomes, this is what sport can do for you. We need to produce that common framework.”

Sarah was also keen to pay tribute to the work of Nikki Enoch, who has acted as part-time co-ordinator for the Coalition until now. “An enormous amount of credit needs to go to Nikki, who has worked tirelessly to support the Coalition to this point,” she said.