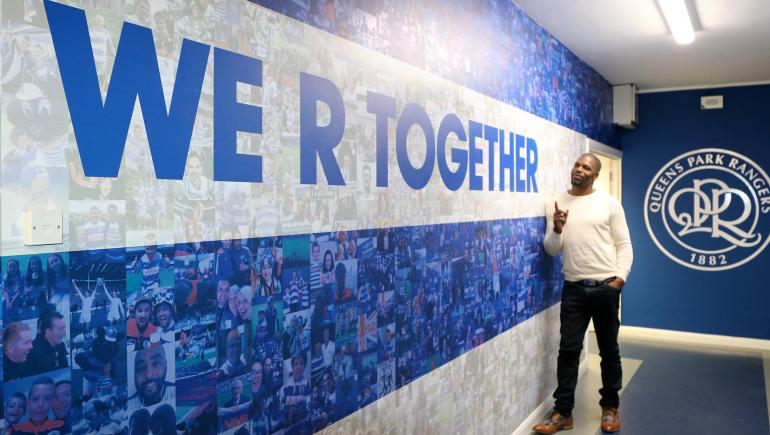 Supporters of Queens Park Rangers Football Club have voted for their stadium to be renamed after a foundation set up to tackle knife crime and youth violence.

Kiyan Prince (pictured below) was aged 15, and a member of the club’s academy, when he was fatally stabbed outside his school gates in Egware, North London in 2006.

His father, Mark Prince, set up the Kiyan Prince Foundation in his son’s memory and has been using life coaching and sports programmes to tackle youth violence and anti-social behaviour. 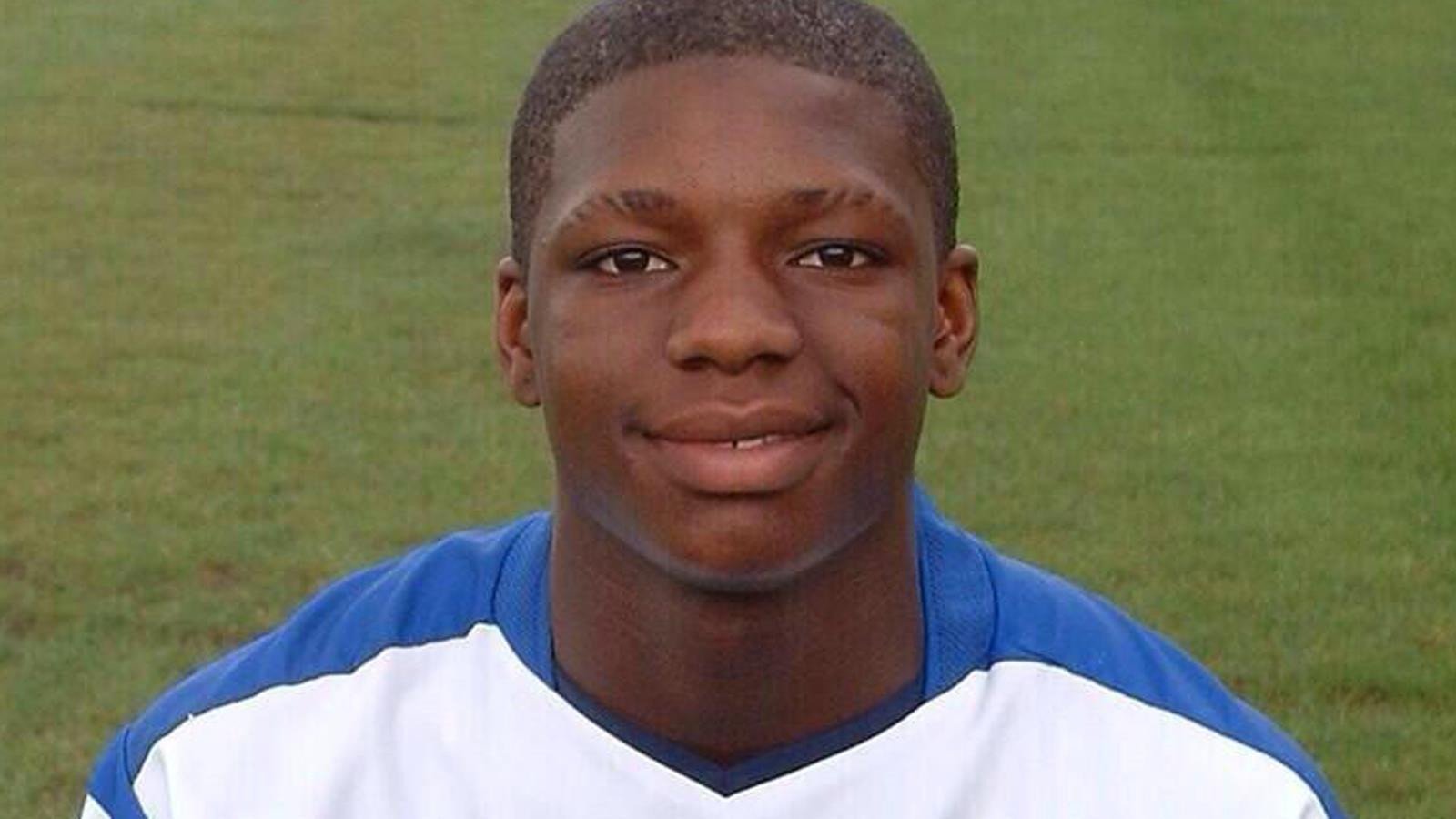 QPR fans were invited to nominate a local charity which would be gifted the naming rights of the stadium. A shortlist of five was created with the Foundation receiving more than 63% of the votea.

Mark told the club’s official website: “I can’t tell you what this means to Kiyan’s mum, to me, his brothers and sisters, his friends and people who have been supporting the work we have been doing.

“Kiyan was a very special young man. We hear many stories about his kindness and good nature so to have the Kiyan Prince Foundation Stadium at a place where his skills were honed is a dream come true.

“This gives us so many opportunities and we have to make sure we capitalise on them.”

Lee Hoos, Chief Executive of QPR, said: “From the outset we wanted fans to nominate a local charity which has had a strong impact on our community, and The Kiyan Prince Foundation has certainly done that.

“With Kiyan’s connection to QPR, there is already a very close bond between the club and the charity. We will be looking to strengthen that over the coming months while helping to enhance the impact and reach of their fantastic work.

“I am delighted for Mark who is an inspiration to us all.”

Hoos also confirmed the club will be looking at ways to work with other charities who were nominated by supporters during this process.

“There are some amazing charities right on our doorstep and with the reach of the club and our fantastic Trust we will be having discussions with them to see how we can help.”

Read more about The Kiyan Prince Foundation at thekpf.com.