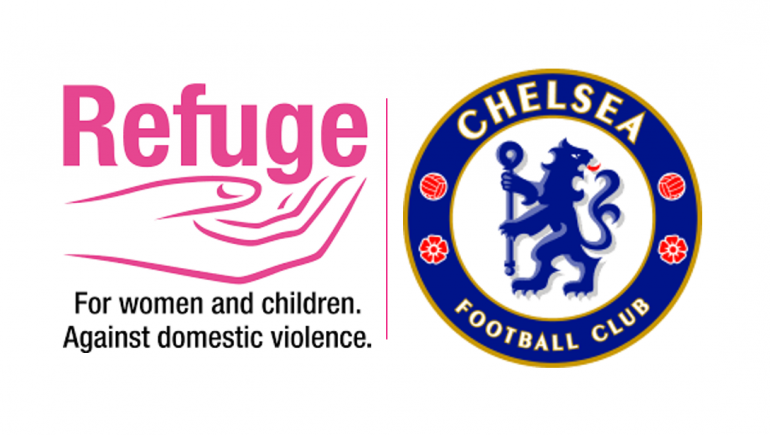 Chelsea Football Club has announced a partnership with Refuge, the national charity that provides specialist support for women and children experiencing domestic violence.

The aim of the partnership is to raise awareness and increase resources for the charity during the current Coronavirus pandemic.

Last year 1.6million women in the UK suffered from domestic abuse, and reports suggest the pandemic has led to increases in domestic abuse incidents due to the periods of isolation and lockdown.

To support Refuge’s work, players from Chelsea women’s and men’s team have taken part in a digital campaign to increase awareness of the issue and raise funds for the charity, with the Premier League club promising to match all donations received in the next six-week period.

Chelsea FC Women’s manager Emma Hayes said: “I am proud to lead the club’s support of this worthy cause during such a difficult time for so many.

“There are many things for people to deal with in the present climate but it is important we support the vulnerable and those who may feel alone or without a voice.

“I hope this campaign can do that and make a difference to those who need support.”

Men’s captain Cesar Azpilicueta added: ‘‘Domestic violence is such a serious issue in society and we must double our efforts to look after those in danger during this ongoing pandemic.

“I am so proud of my club for supporting Refuge in their vital work protecting vulnerable women and children.”

Refuge’s CEO, Sandra Horley CBE, said: “We want women across the country today to know that Refuge is there to support them around the clock - they are not alone.

“Thanks to Chelsea FC and its supporters we hope to raise much-needed funds and reach many more women experiencing abuse. Together we can save and change lives.”

For more information and an online form where women can request a safe time to be called back, please visit www.nationaldahelpline.org.uk.