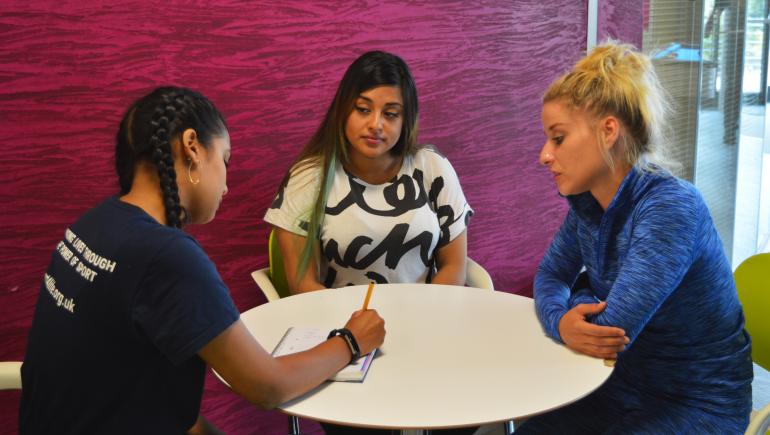 Charity CEO: Next generation needs 'all hands on deck'

The Chief Executive of a Birmingham-based charity which supports young people to access training and employment has called for “all hands on deck” in response to a “life prospects emergency” for the next generation, following the Covid-19 pandemic.

In particular Tom Clarke-Forrest, the CEO of Sport 4 Life UK, has called for more businesses and charities to work together to provide solutions, and appealed to companies across the West Midlands to help his own organisation lessen the impact of the pandemic on future generations. 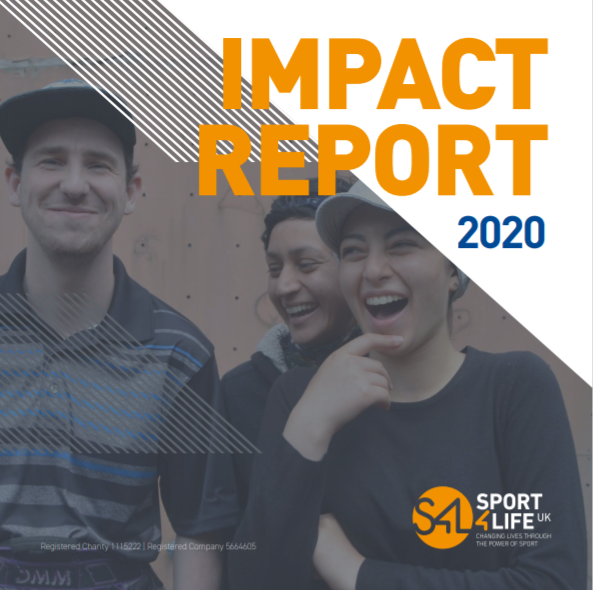 Writing in the charity’s 2020 impact report, the CEO states that “young people always fare worse in a downturn, and the impact of this reverberates through the years”. The report shows that Sport 4 Life UK has delivered 2,498 hours of support in the form of sports-themed mentoring, training and qualifications to a total of 926 people aged between 11 and 29 during the 12 months to June 2020. It illustrates how 77% of those not in employment, education or training (53 of 69 young people) progressed into work as a result of the charity’s intervention. With demand for Sport 4 Life UK’s services set to grow because of the impact of the pandemic on the economy, Tom is asking the business community to step up and partner with it to support more young people.

He said: “Many have lost their jobs as a direct result of the virus, and for others – including those still in education – the prospect of future work and success seems increasingly distant. Interlinked to this crisis is a sharp downturn in young people’s mental health and wellbeing, and a disproportionate impact on disadvantaged and ethnic minority communities. The vulnerable and marginalised always suffer worst, and suffer longest.” 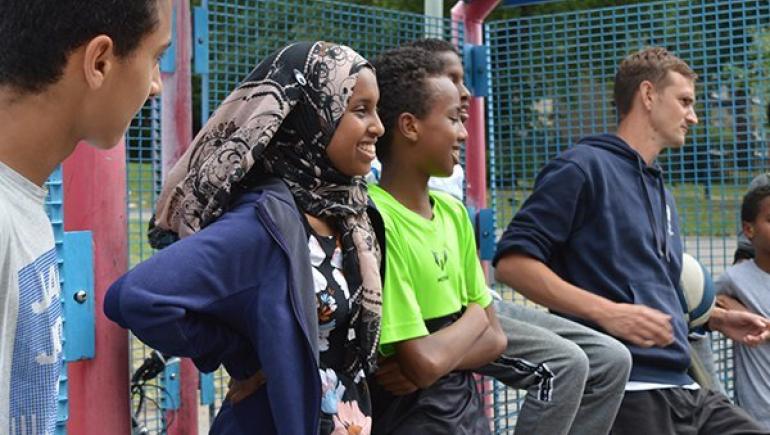 Tom added: “Our young people are in a life prospects emergency and we need all hands on deck to ensure they’re not overlooked as we attempt to rebuild the economy in the future months and years. We’re proud to have helped nearly 1,000 youngsters during the past 12 months but sadly we think this figure could soon be dwarfed, thanks to Coronavirus. By partnering with Sport 4 Life UK, businesses can play a wide range of meaningful roles in delivering a future for our young people.”

Statistics from the End Child Poverty Coalition state that 41% of Birmingham’s children live in poverty whilst that figure drops to 31% across the wider West Midlands.

Meanwhile, figures from Birmingham City Council reveal that around 43% of Birmingham’s population and 28% of the West Midlands population live in the top 10% most deprived areas nationally. This has a considerable impact on life chances. Up to 60% of young people from disadvantaged backgrounds do not have a level 2 qualification by age 19, compared to 30% of their better-off peers, according to Impetus-PEF.

Sport 4 Life UK helps young people to acquire key life skills and prepare for and move into sustained education, employment or training. Established in 2006 in Ladywood, the organisation provides sports-themed personal development programmes to enhance the life prospects of people aged between 11 and 29.