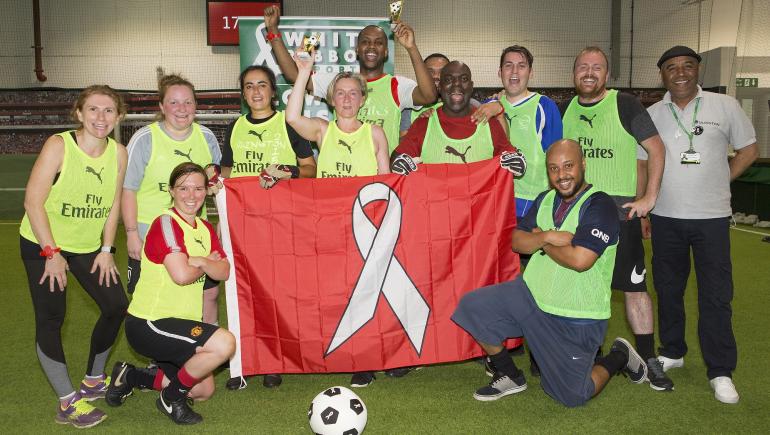 The Arsenal Community Foundation hosted a five-a-side football tournament to raise awareness of the potential rise in domestic abuse by men against women during the World Cup. 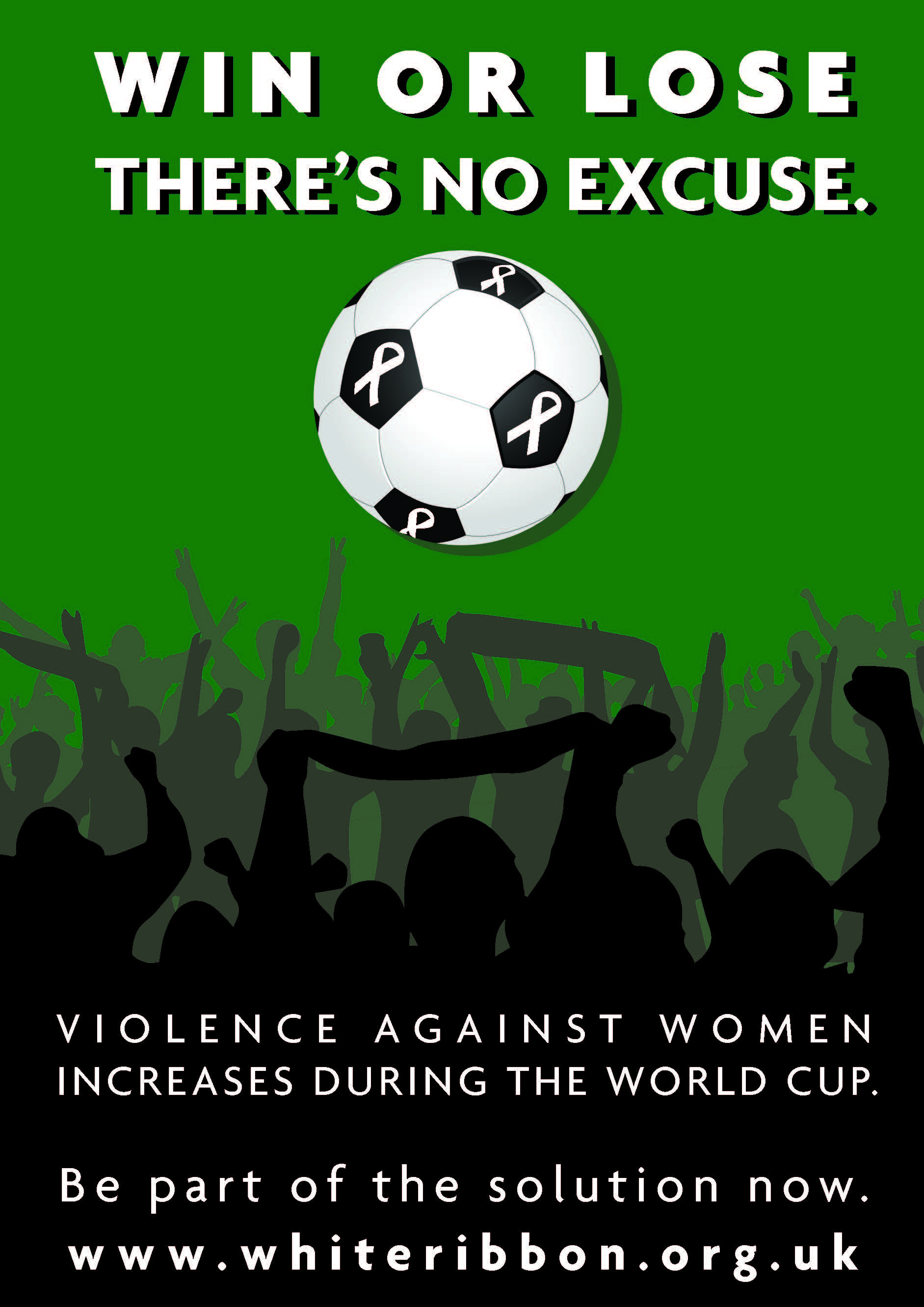 Arsenal and Islington Council organised the tournament on June 6 to support White Ribbon UK, who campaign to end male violence against women in all its forms.

Men and women took part in teams representing the local council, police force, social services and youth offending teams. All players, plus staff from the Arsenal Community Foundation, took the White Ribbon pledge, which reads: 'I pledge never to commit, excuse or remain silent about male violence against women'.

Chris Green OBE, White Ribbon UK president, and Ikram Butt, project coordinator for White Ribbon UK, both attended to help educate participants about potential signs of domestic abuse and how to report it.

The link between domestic abuse and major sporting events is well established. In 2014, researchers at Lancaster University found that reported incidents of domestic abuse in Lancashire rose by 38% on days when England lost at the 2002, 2006 and 2010 World Cups. Incidents were also 11% higher than average on the day after an England match. 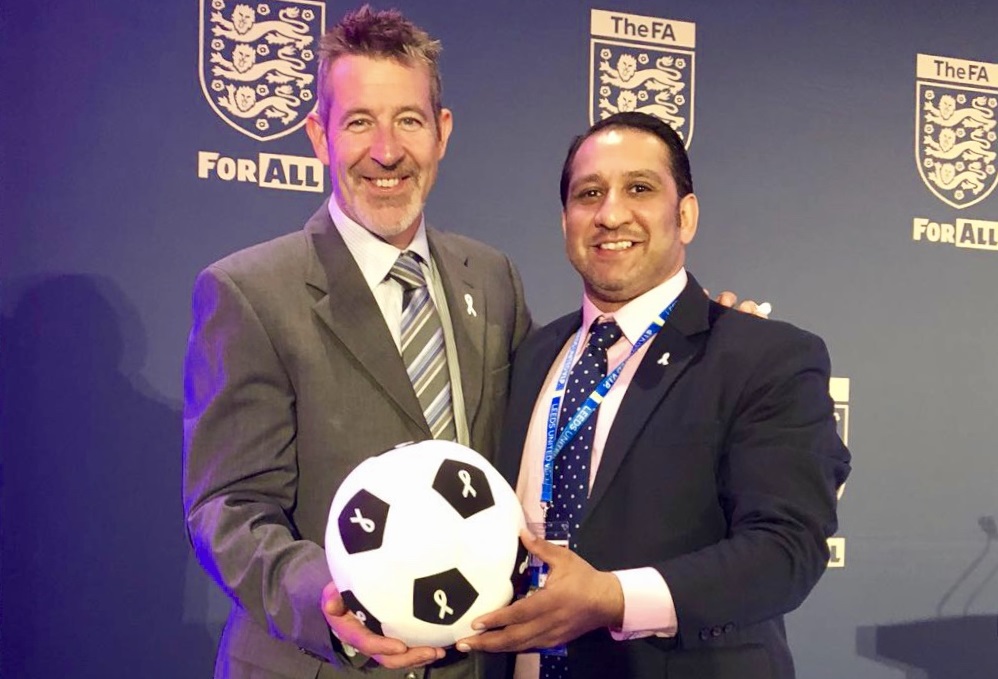 Butt told ConnectSport: "White Ribbon UK is a campaign which encourages men to stand with women against violence, something that is still seen by many as a ‘women’s issue’; however, since most violence against women is perpetrated by men, we cannot hope to change things without men taking responsibility and challenging attitudes and behaviours. As an organisation, sport is an ideal platform for us to educate, raise awareness, call out and get people to do something about these issues.

"Sport can bring different communities together and allow us to raise this issue across all cultures and backgrounds. White Ribbon UK works with sports clubs nationally to create a positive impact and make a real difference.

"We know that statistically, violence increases during high profile sporting events such as the World Cup, whatever the outcome.  In America, they fully acknowledge this, and as such the Super Bowl has a massive campaign against domestic violence. We need to do the same with the World Cup, and this year White Ribbon UK, alongside the police and local authorities across the country, are doing just that."

Islington Council are one of many White Ribbon UK accredited local authorities, meaning they ally their policies and actions with the message of the campaign. Nationally over 70 accreditations exist, including police, local initiatives, music venues, sports clubs and others. Islington have partnered with the Arsenal Community Foundation to look at addressing the very real risk of violence during World Cup season, beginning with the community tournament.

"All the Arsenal community staff were wearing white ribbons, and campaign posters adorned the walls. Our campaign president Chris Green and I spoke to all who attended, about the campaign and what they could do to get involved. As a result, most of the people attending felt compelled to take the White Ribbon UK pledge there and then. 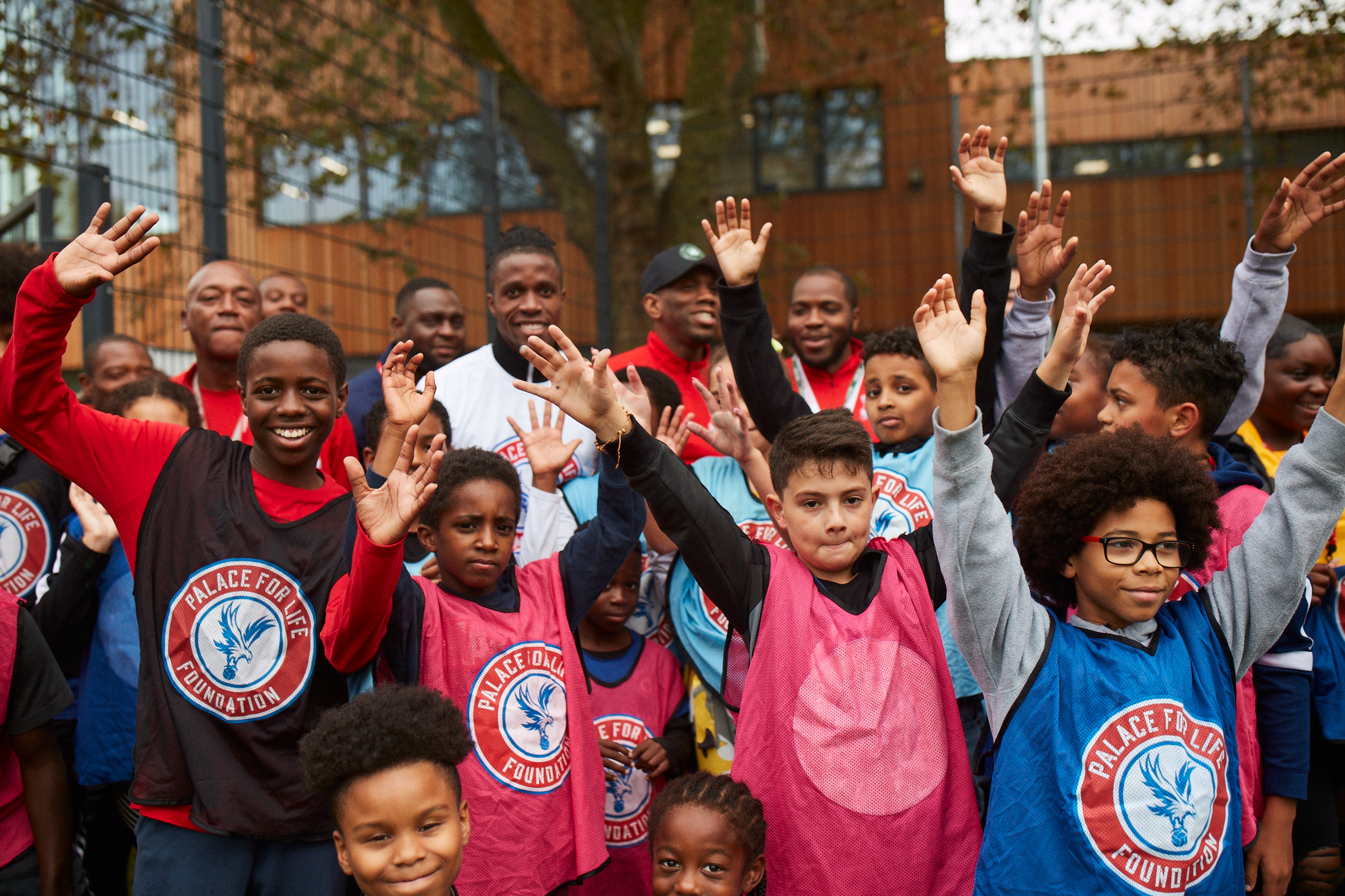 "We ask people to be active bystanders and to call out abuse when they see it. It's all about making them aware what types of action are appropriate to take.

"Despite a robust national campaign, there's a lot of work to be done to change attitudes. It's particularly important for men to get involved, to go out and challenge other men and boys about how they conduct themselves. If we are to make a real difference, we need to stand with women in challenging language and behaviour that is demeaning or abusive."

From being in professional sport, Ikram has witnessed sexist locker room culture first hand. "In these spaces, many individuals think it's a closed shop where they can do and say what they want," he said. "Our campaign encourages men to be brave enough to challenge that culture and tell those individuals the sexist and abusive language they use is not acceptable. Many men need to change their way of thinking and how they behave if we are to see a safer world for women."

White Ribbon UK have been part of a number of other sporting events throughout the year, including a cricket match with the Lords and Commons XI team vs White Ribbon / NACC XI team at Leicestershire County Cricket Club, and a football home game at Bradford City.

"Myself and a team of volunteers attended the game, where we spoke to spectators about the campaign and the importance of positive role models, especially in sport. In conjunction with all our campaign work in different sectors, it’s inspiring to see how one-off events like these can have a ripple effect on the community and mobilise schools, police, local initiatives and other organisations to take action too."

Find out more about Arsenal in the Community on their ConnectSport directory page. To add your organisation to the directory, contact hello@connectsport.co.uk