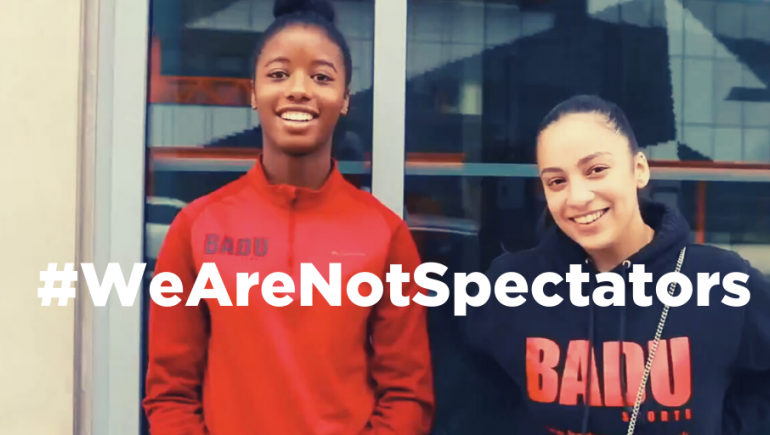 The support provided by community sport groups in London during the Covid-19 crisis has been celebrated in a new video campaign launched by London Sport.

Created with input from more than a dozen community sport groups, the powerful ‘We Are Not Spectators’ campaign highlights the impact of the capital's grassroots sport sector in keeping Londoners active, supporting relief efforts, and helping people to adapt to changing circumstances across the city.

The campaign features representatives from more than a dozen of London's community sport groups, including the Black Prince Trust, Carers 4 Carers, GoodGym, Mini Mermaid Running Club and Our Parks.

We Are Not Spectators will see the release of a range of news stories over the coming weeks on the support provided by community sport organisations via a dedicated web hub.

The campaign is also calling on sport organisations to share their own stories of how they have supported communities during the crisis on social media, using the #WeAreNotSpectators hashtag.