BoxUp Crime has been awarded £500,000 by a London borough council to run a scheme to combatting knife crime.

The youth organisation, founded by boxer Stephen Addison, will team up with Redbridge Council to deliver the scheme which aims to help young people who are at risk of becoming involved in crime or re-offending.

BoxUp Crime says it has helped reduce serious youth violence in neighbouring Barking and Dagenham, where it is based, by 25% since it launched in 2013. It has also curbed the number of pupils getting into trouble at school by 28%.

Stephen, who was made an MBE earlier this year, founded the charity after he lost close friends who were involved in gangs.

He told the Ilford Recorder: “We’re really excited to be working with Redbridge Council in order to rebuild misguided dreams of young people who have gone on the wrong path.

“We want to make boxing accessible for young people all over the borough from different walks of life." 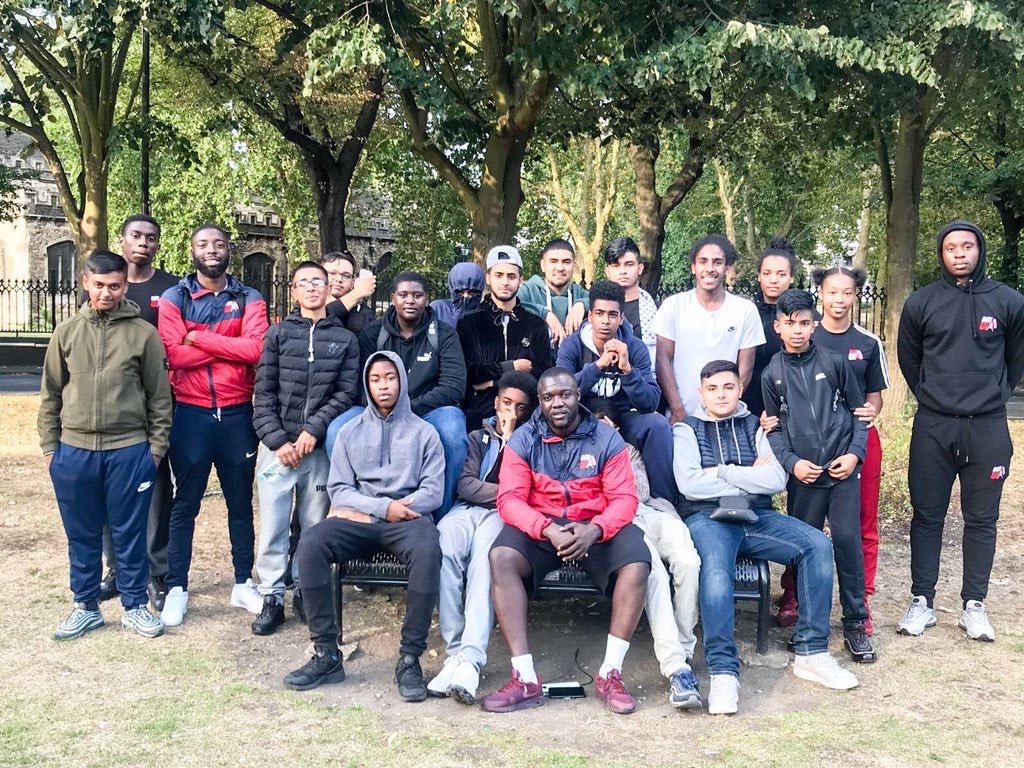 He added: “As an organisation we strongly believe in harnessing the talents of young people and giving them the opportunity to make their aspirations come true.”

Redbridge is one of only 21 areas nationwide to secure a grant from the Government’s new Supporting Families Against Youth Crime fund.

Cllr Elaine Norman, cabinet member for children and young people, said: “Every borough in the capital has seen the devastating effect that gangs and knife crime can have on all sections of the community.

“Tackling crime is one of our priorities and we firmly believe that early prevention is one of the most useful tools we have.

“With the funds secured for this project we will be able to give many young people in our borough the support they need to avoid getting sucked into a life of crime and ultimately fulfil their potential.

“I’m very pleased that we will have the opportunity bring the innovative work of Box up Crime to Redbridge so that together we can provide positive activities and steer at-risk youngsters away from a dangerous path.”

Find out more about BoxUp Crime on its ConnectSport directory page. To add your organisation to the directory, contact hello@connectsport.co.uk.

Sport for Development: Who's your Unsung Hero?

Disability strategy launched for netball
SIGN UP FOR THE CONNECTSPORT NEWSLETTER