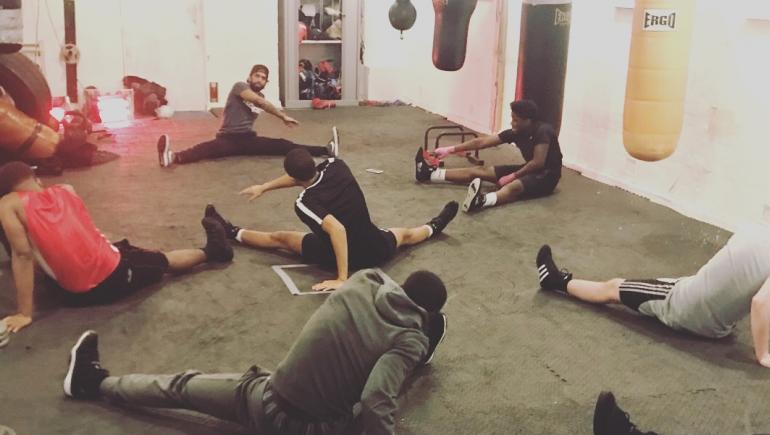 Can boxing and yoga help reduce youth violence and crime? A pilot project in south London launched by Gloves Not Gunz is set to find out after it was awarded Big Lottery funding.

The project, called 'Box Flow', begins in October and will use boxing and yoga as an intervention for young people who have either been referred to the programme by Youth Offending Teams or social care, or are recruited through outreach work.

Gloves Not Gunz was founded two-and-a-half years ago and uses boxing as a tool to engage young offender and those at risk of offending. They are based in Croydon and have another hub at Brunswick Youth Centre in Fulham, west London.

The Box Flow project, which received £8,000 from the National Lottery Awards For All scheme, will use boxing as the hook to attract young people before introducing the yoga element to help with managing emotions. 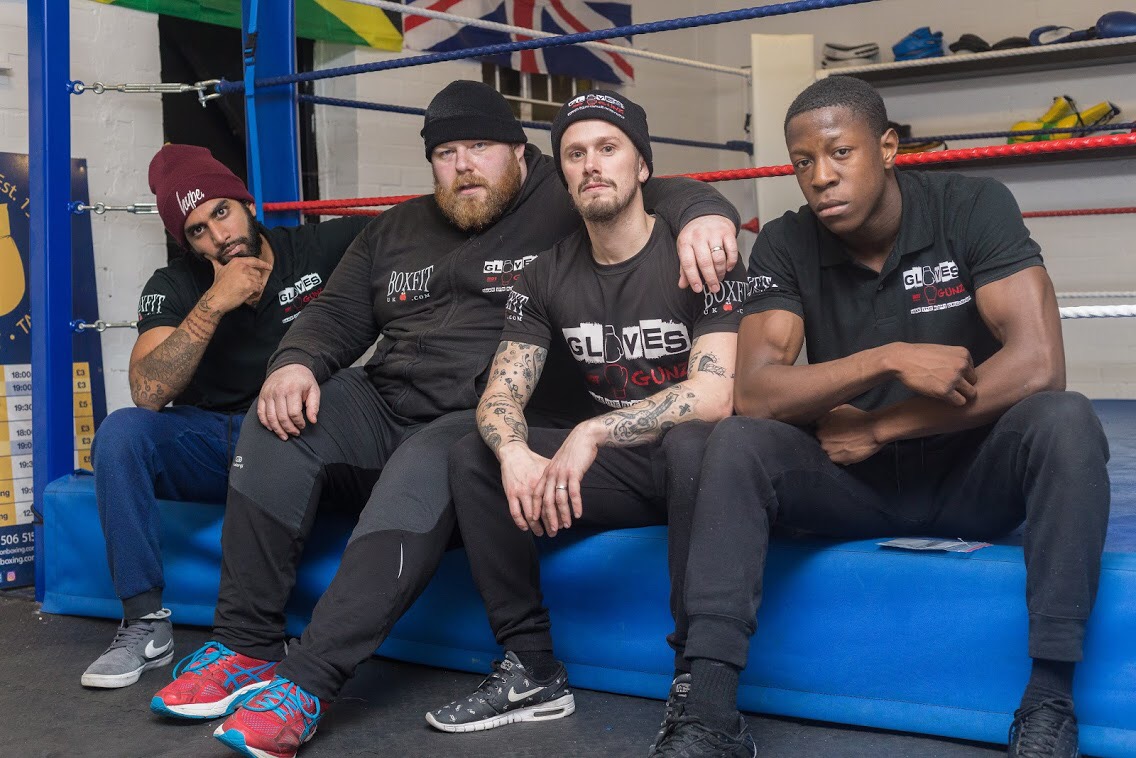 Ben Eckett, Co-Founder and Director of Gloves Not Gunz (pictured above, second right), told ConnectSport: “I’ve been teaching yoga and calisthenics to young people on some of our other programmes and they really enjoy it. That’s what gave us the idea to combine it with boxing and engage at-risk young people.

“Obviously if you say to a lot of young people that we’re going to do some yoga, you get two words back! So getting them hooked through the boxing, but delivering a lot of yoga to help them physically and mentally, will be therapeutic and help them manage their emotions.

“So far we only have informal information about the impact yoga can have, so by the end of this programme we’ll have some really good case studies on the effect it has had on them physically, with flexibility and mobility, on mentally on their ability to relax and deal with anger and negative feelings.”

Ben added that the yoga element would help them attract women to take part in their programmes, which is something they have struggled with in the past.

Gloves Not Gunz this week also heard that a further £30,000 funding application to the Home Office had been successful. This will allow them to expand existing programmes that combine boxing, fitness and education workshops into two further crime hot spots in the Shrublands estate and South Norwood.

They will also run 12-week programmes in schools for perpetrators and victims of knife crime, using therapists and counsellors.

Gloves Not Gunz work with several partners including Crystal Palace FC and Chelsea FC. Plans are afoot for a third hub in north London to add to those already up and running in Croydon and Fulham.