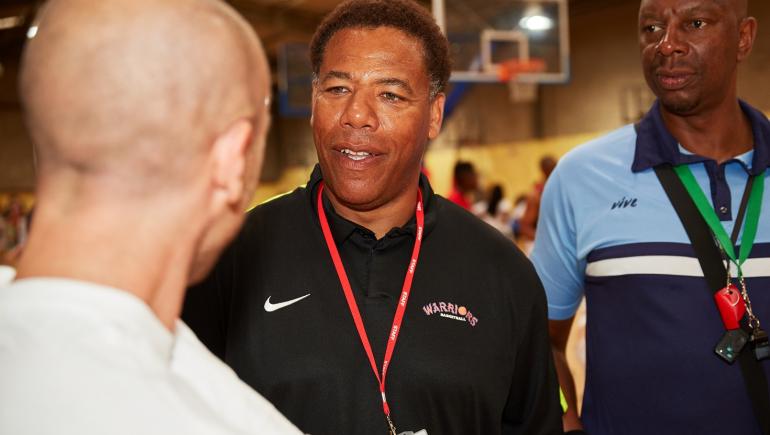 Black, Asian and minority ethnic people working or volunteering in community sport can feel “patronised and poorly represented” within the grassroots and community sport sector, according to new research published by Sported.

The national charity helps community sport and youth groups survive and thrive through business support and funding advice, and has the largest network of Sport for Development organisations in the UK with more than 2600 clubs and groups in its membership.

It carried out the qualitative research this summer in the wake of the Black Lives Matter (BLM) protests. Between August and September, it conducted focus groups with 15 organisations in its network, across all four home nations, in order “to understand directly from members their experiences of racism with the community sport sector”. 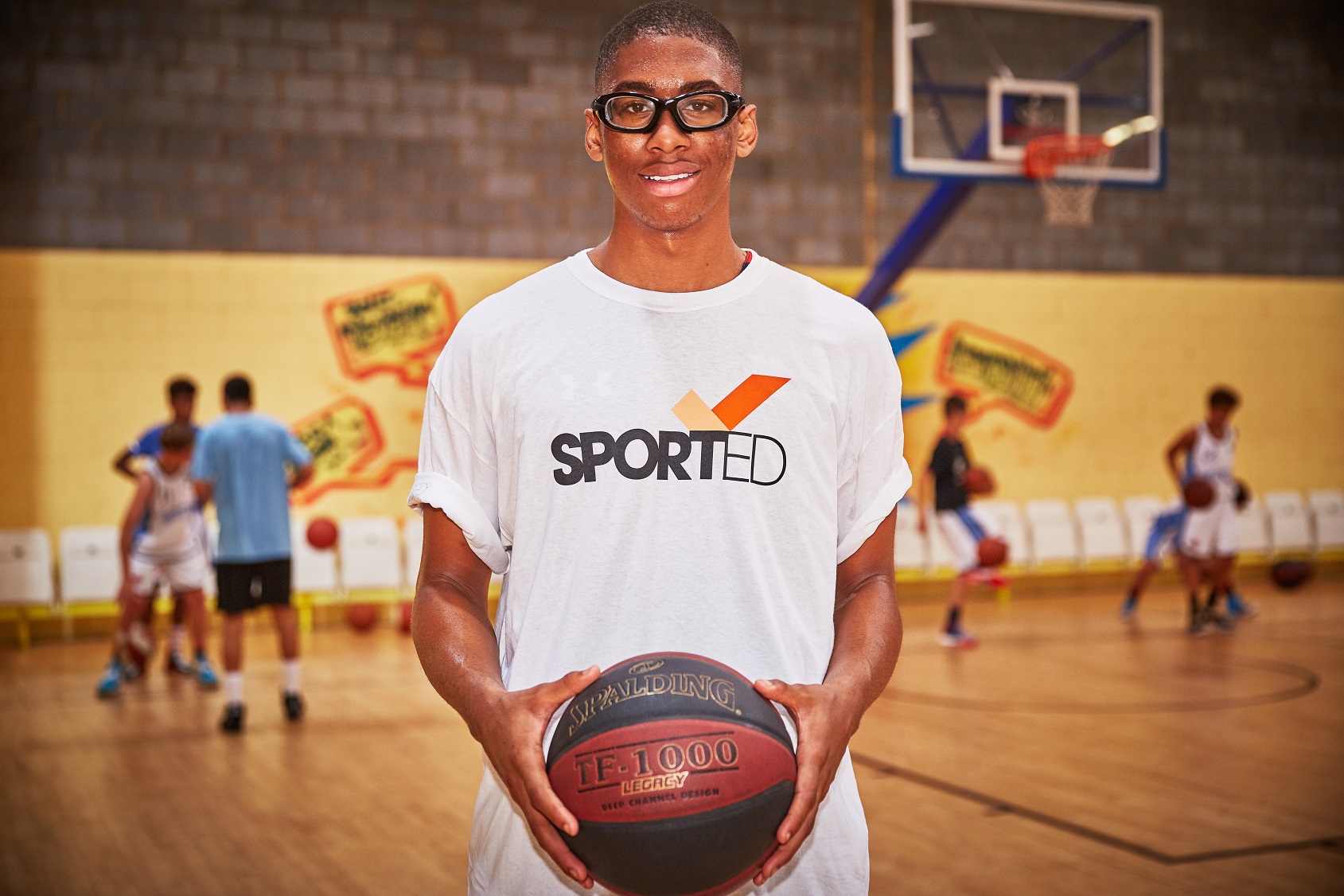 It is already well established that discrimination and unequal access to opportunities faced by Black, Asian and minority ethnic people in the UK are prevalent in the sports sector. According to Sporting Equals research from 2018, just three per cent of Board members of national governing bodies are Black, while 40% of Black, Asian and minority ethnic participants said their experiences of local sport or leisure clubs had been negative, compared to just 14% of white British.

Some of the comments in the report, which are all anonymous, include:

- On systemic racism: “We’re not trusted with money.”

- On equality: “The experiences I had growing up, I don’t want that for the next generation.”

- On representation in sports governance: “Whatever we feed in, the strategy will still be played out through a white lens.” 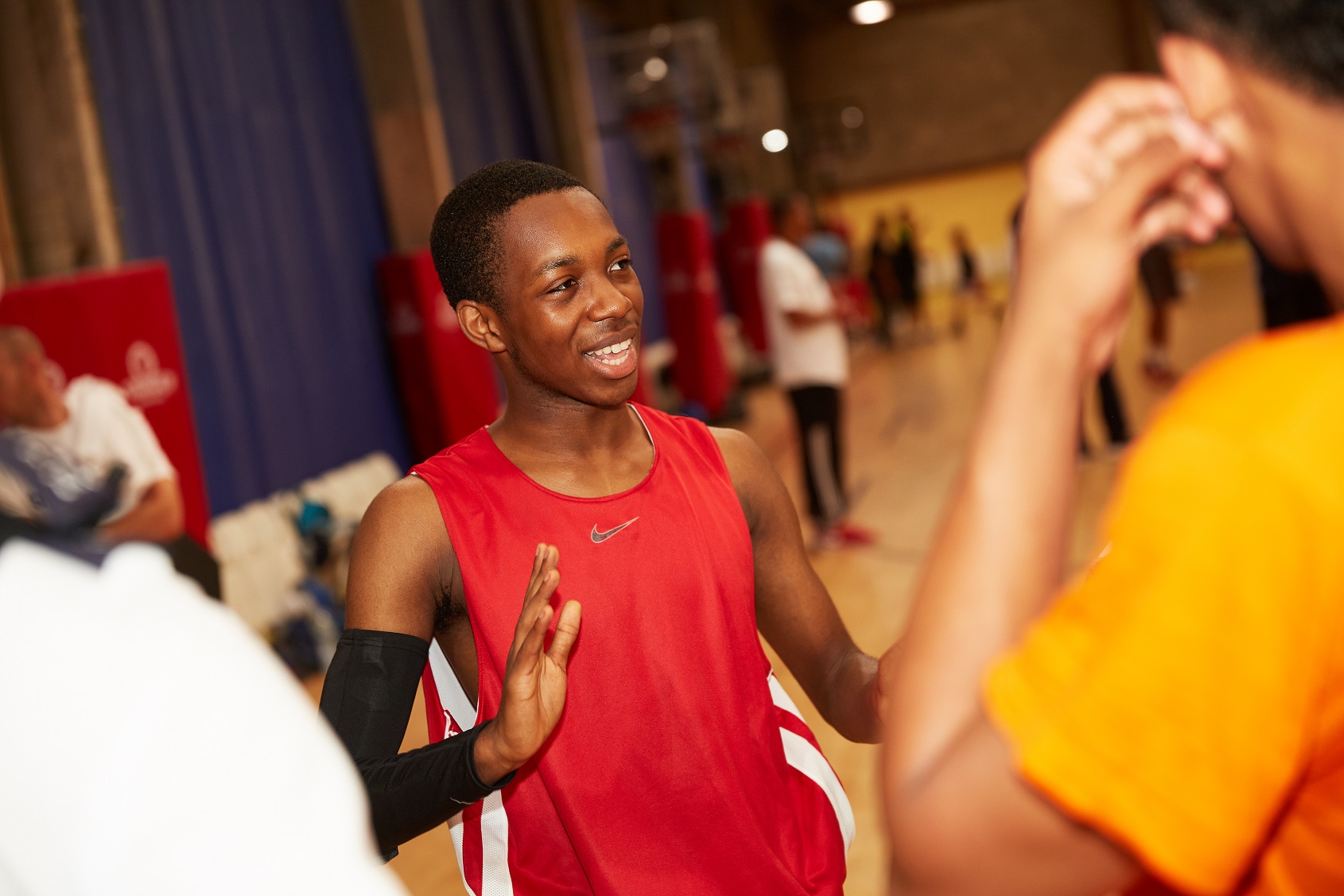 Recommendations from the report include for Sported to:

- identify leaders from different sectors and provide platforms to amplify or spotlight issues.

- allow participants to describe their own identity (including protected characteristics) and agree to be open and honest. 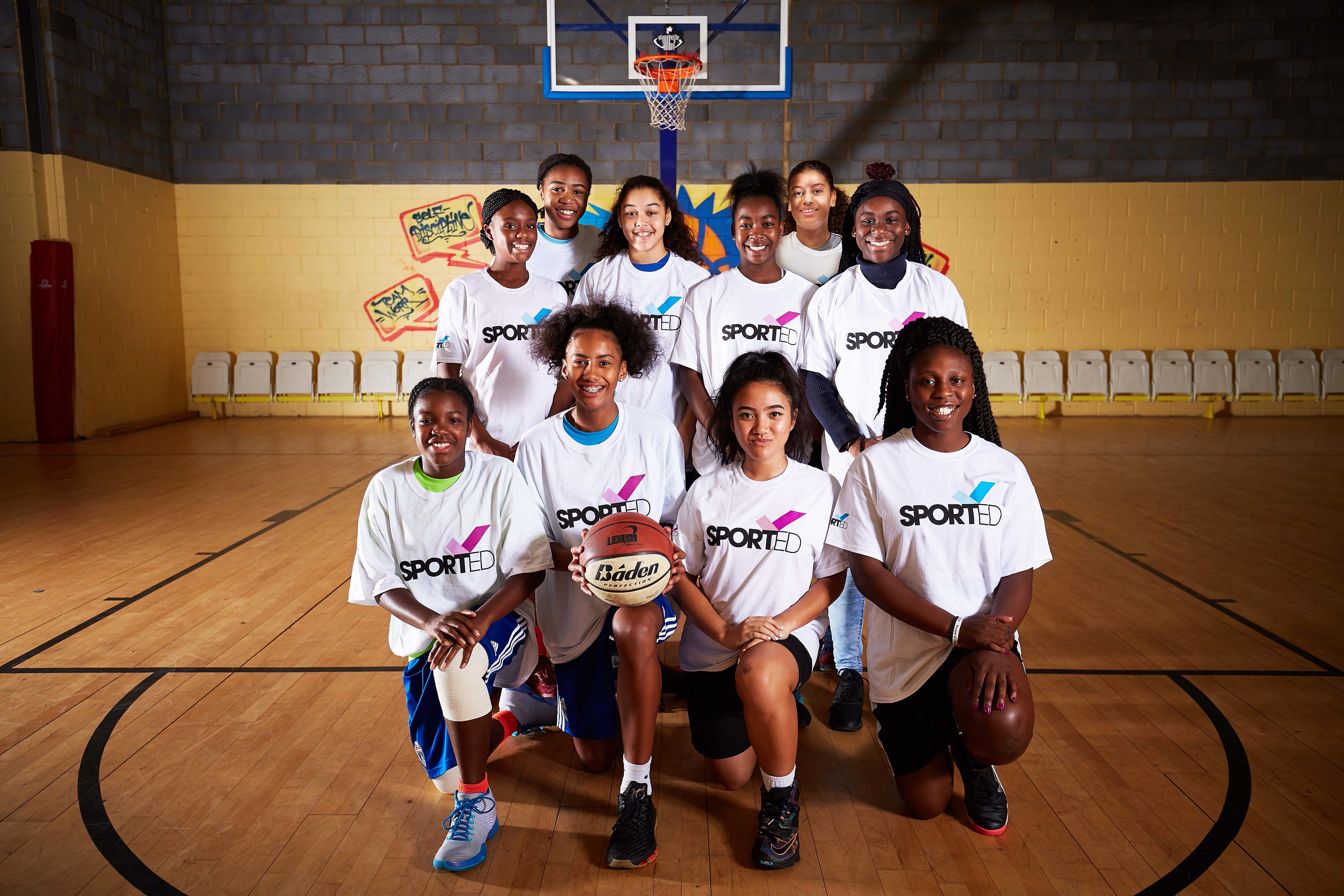 The charity’s Chief Executive, Nicola Walker, commented: “At Sported, we felt compelled to act in the wake of the Black Lives Matter protests. Black, Asian and minority ethnic people are telling us they feel patronised and poorly represented in grassroots and community sport right across the UK.

“As an industry, it is evident that much more needs to be done. Sported is committed to improving the opportunities and experiences of our members – as we feel they are best placed to drive the change we want to see.

“We also invite any other organisations to input into the findings of the research, or share them across their own networks.”

Jos Johnson is Director of Sport for one of the Sported members who was surveyed, Highfield Rangers FC, and is also a representative of the Inclusion Advisory Group at Leicestershire & Rutland County FA. 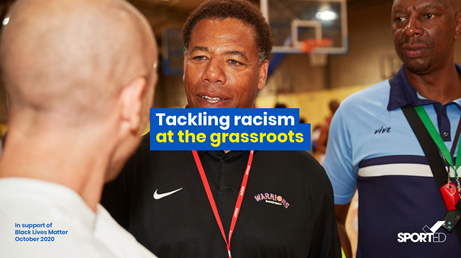