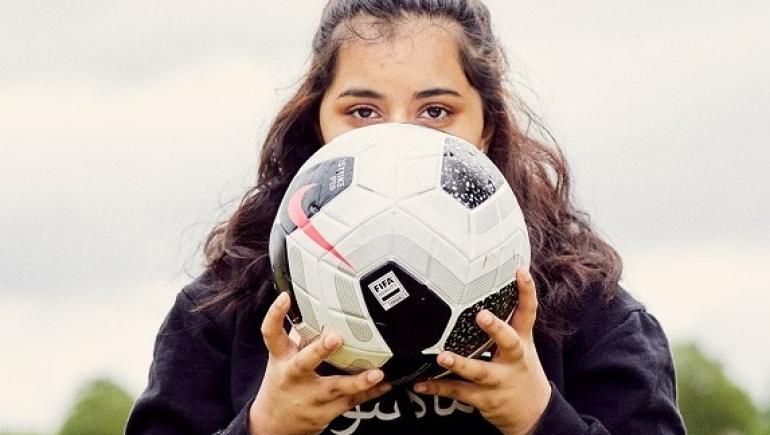 Beyond Lockdown: Why missing school matters

Football Beyond Borders has launched a campaign to highlight why children missing school is a critical issue for society.

The ‘Beyond Lockdown’ campaign commenced this week with the release of a book which provides a stunning photographic record of young people outside their homes during the pandemic.

The images and quotes in the book emphasise the potential and positivity of young people; alongside their realisation of what school means to them – that it is not just about education and learning but, crucially, it is about socialising with friends and a sense of connection. 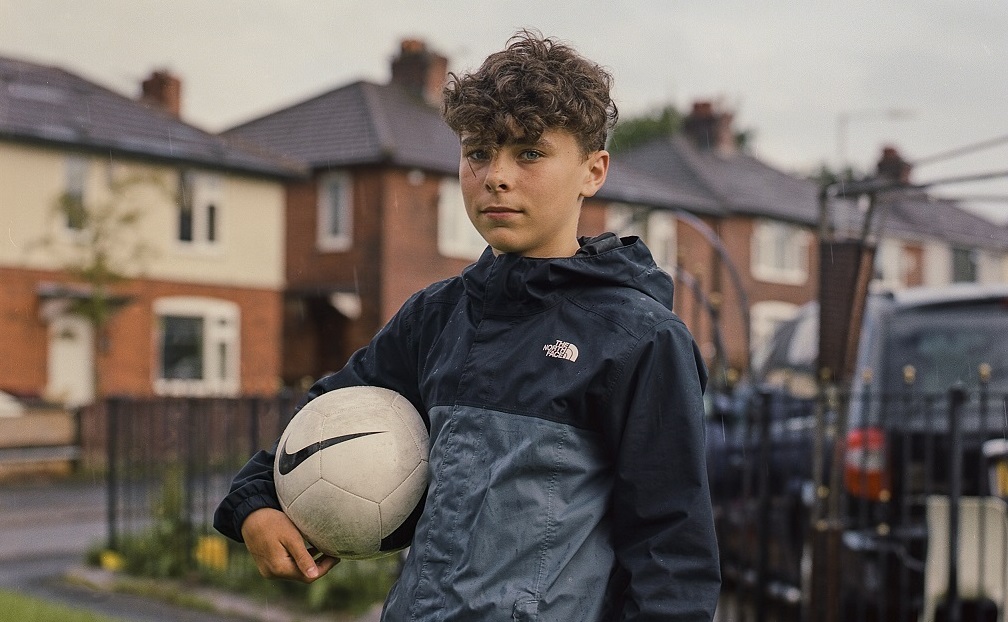 In 2019, 830,000 days of school were missed due to children being excluded and, over the last five years, there has been a 60% increase in the number of pupils permanently excluded from England’s schools.

The campaign will continue to emphasise the devastating impact of exclusions on society, with a film entitled ‘No More Empty Chairs’ to be released in November, and the publication of the charity’s 2019/2020 Impact Report, including further quotes from pupils and headteachers, which can be viewed here. 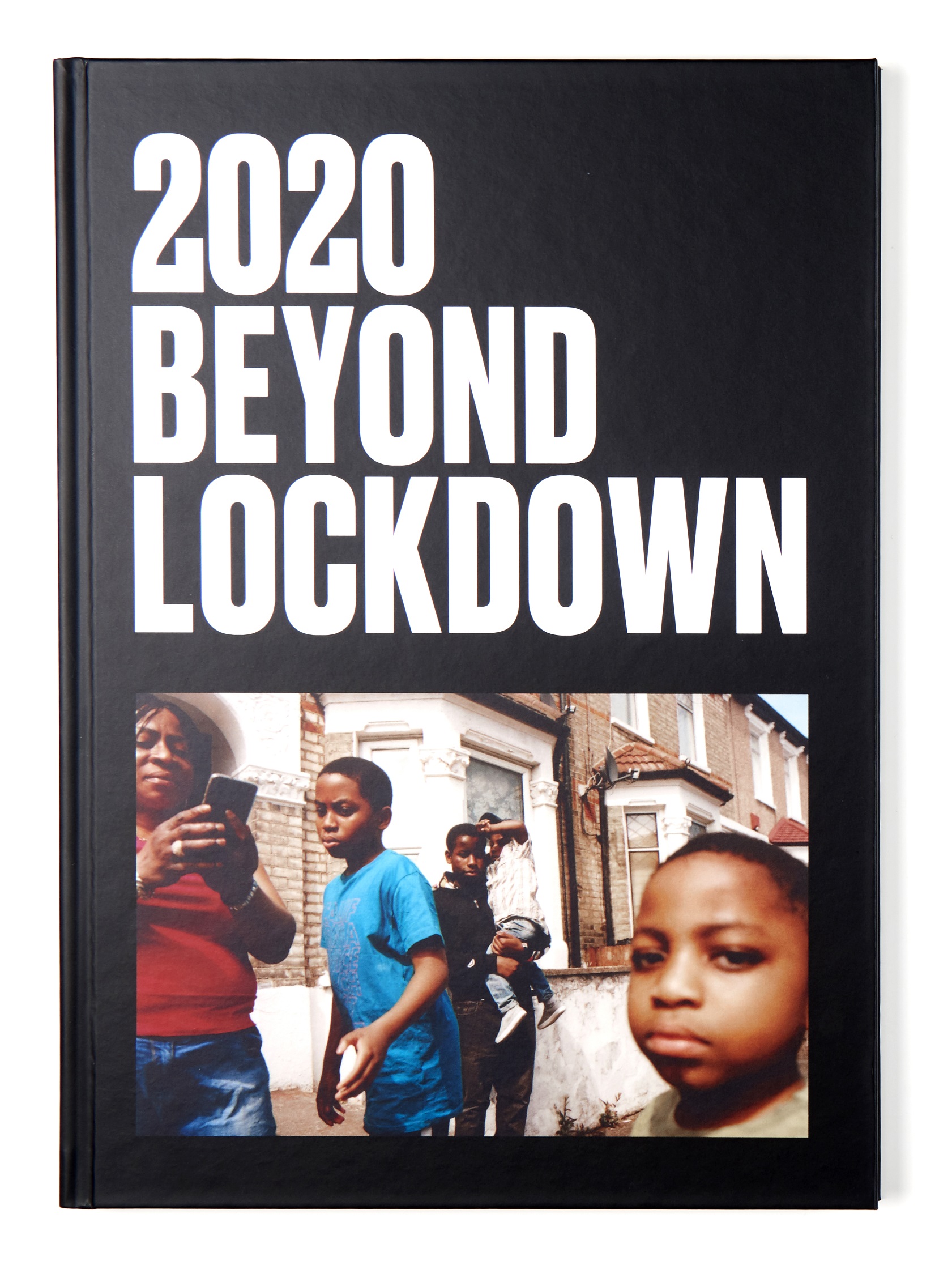 Football Beyond Borders (FBB) are adamant that school exclusions are a matter of national interest. Every cohort of permanently excluded students will go on to cost the state an extra £2.1 billion in education, health, benefits and criminal justice costs, yet more and more pupils are being excluded each year. Children with special educational needs and disabilities (SEND), those from poorer backgrounds and certain ethnic minority groups, and those who have been in care are disproportionately represented in the statistics.

School exclusions directly and negatively affect educational and life outcomes of pupils; only 1% of excluded pupils get five good GCSEs they need to access the workforce.

Jack Reynolds, Co-Director for FBB, said: “In many parts of the country, the system that should be supporting our schoolchildren is letting them down.

“This year, for the first time, every family experienced the challenge of children not being in school. Now we all know what it means when our children lose their education. We must use this awareness as an opportunity to ensure we do everything we can to ensure that young people remain in school and do not become socially isolated at this critical stage in their lives.”

The second stage of the campaign will start after half-term in November with the release of a dedicated film as well as first-hand testimonies from pupils, parents and headteachers. FBB say ‘No More Empty Chairs’ will provide a powerful visual demonstration of why it is so important to minimise exclusions.

The book is available to buy from the charity's website. As part of the book launch, for every copy of the book purchase, FBB will gift a copy to a secondary school.