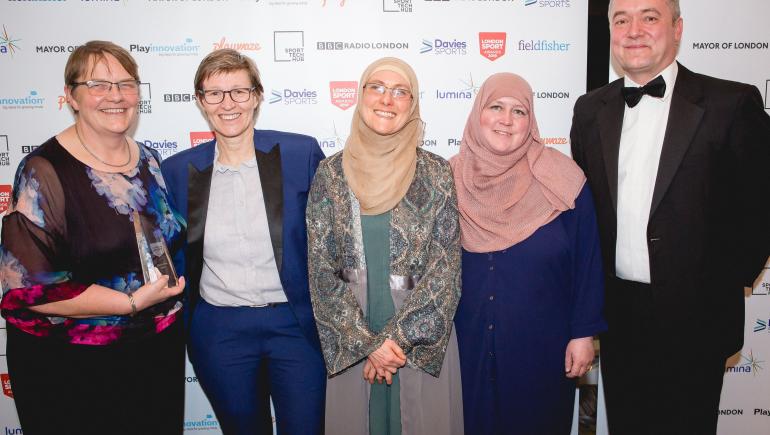 Nominations for the London Sport Awards 2020 are now open.

Celebrating their fifth anniversary in 2020, the awards were established by London Sport to shine a light on the often-unrecognised work of volunteers, community groups and sporting initiatives to enhance Londoners’ lives through physical activity and sport.

As well as aiming to increase physical activity across the city, there are several categories dedicated to the social impact of sport including the 'Sport Unites' award, which is supported by the Mayor London.

Tove Okunniwa, Chief Executive of London Sport, told ConnectSport: “Each year the London Sport Awards helps to show the amazing impact that grassroots physical activity and sport has on our city every single day.

“The Sport Unites Award, now in its second year, will celebrate the fantastic array of projects and organisations that are making a significant impact in these areas thanks to funding from the Mayor’s Sport Unites programme.”

City of London Corporation, the governing body of London’s Square Mile, have been announced as title partner for the awards.

Other award categories include Volunteer of the Year, Inspirational Young Person of the Year, the Children and Young People Award, the Health and Wellbeing Award, and the Community Impact Award.

The deadline for nominations is January 8. For more information, click here.

Made by Sport to distribute grassroots grants