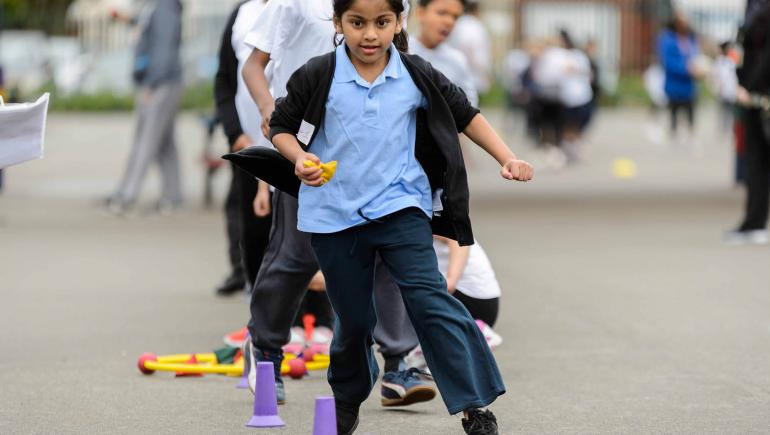 The Sport and Recreation Alliance has launched a new campaign aimed at placing a child’s right to be active on the same footing as rights to education, shelter and nutrition.

The #RightToBeActive campaign was launched at the Alliance’s sport summit in London this week and follows recent research, which stated that 60% of the nation do not think enough is done to get children active.

A statement from the Alliance read: “With 80% of girls and 77% of boys failing to meet the national recommended level of activity, the public have voiced their concern about the health and wellbeing of our children and young people. 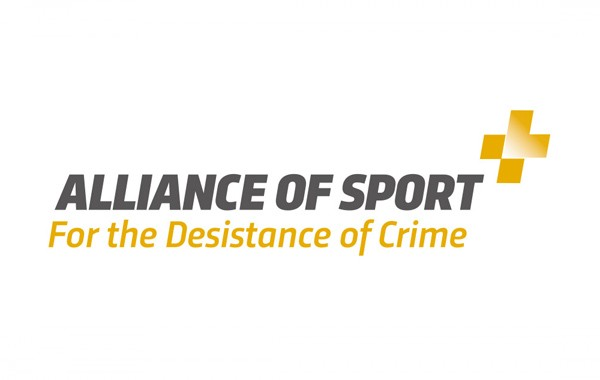 “Physical activity has been shown to improve problems relating to poor health, mental wellbeing and loneliness; all areas of concern for parents responding to the survey.

“Figures from Public Health England show that 93% of children like to be active, indicating an overwhelming desire for more opportunities and better access, which must now be delivered.

“There is also a demand for the sport, education and youth sectors to work together and improve activity levels, with 72% agreeing a joined-up approach is required for progress.”

The #RightToBeActive campaign asks those across society, including parents, to join the call for government to embed the fundamental right of all children to be active in policy, regulations and legislation.

It asks Government to consider expenditure on children and young people as a vital long-term investment for the development of this country’s future infrastructure and economy.

Emma Boggis, CEO of the Alliance, said: “Despite considerable investment, activity levels among children and young people have stagnated over the last four decades.

“There have been many great initiatives from the sector during this time but there must be stronger collaboration between government, sport, recreation, education and parents if we are to get children and young people active.

“Collectively, we must deliver these improvements and we have to deal with the fact that the sector is not working and is failing to deliver meaningful change.”

To find out more, visit www.sportandrecreation.org.uk