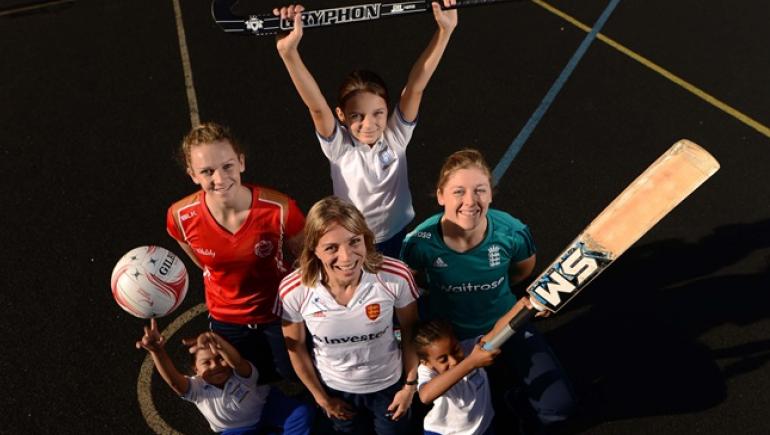 Alliance CEO: Why collaboration is key 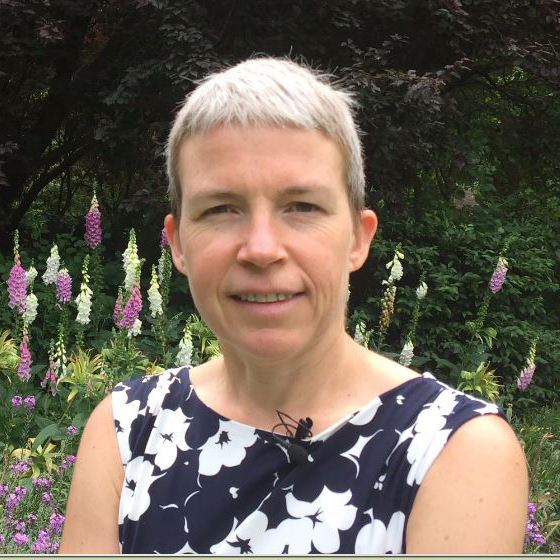 In the second part of an exclusive two-part interview, ConnectSport speaks to Emma Boggis, Chief Executive of the Sport & Recreation Alliance, about the organisation’s new #RightToBeActive campaign and how the sports sector is playing its part in getting the next generation more active.

There’s a school of thought that the increasingly diverse mix of organisations which have secured funding under Sport England’s ‘Towards an Active Nation' strategy has somehow undermined the traditional sports sector.

Emma Boggis, Chief Executive of the Sport & Recreation Alliance, is having none of that; in fact, she believes the decision to support organisations based on them achieving specific outcomes – whether they are a charity or a national governing body in sport – has acted as the ideal call to arms for mainstream sport.

Furthermore, she is eager to see by what can be achieved by more organisations working in collaboration with fit-for-purpose partners, and excited by the prospect of future UK events – such as the Rugby League World Cup in 2021, and Commonwealth Games in Birmingham the following year – stitching in genuine community engagement and a sustained focus on generating positive social outcomes.

So while ConnectSport’s principal focus might be championing the emergent ‘Sport for Development’ sector, for example, this subject area is nothing particularly new for Emma.

“When the Government’s ‘Sporting Future’ strategy came out, we certainly welcomed the recognition of the role that sport can play with regards to the five key social outcomes,” she says. “But I don’t think it discovered those for the first time.

“There’s this perennial debate about whether you are investing in sport for sport’s sake, or sport for something else, and I think that’s a bit of a misnomer. People talking about sport for sport’s sake say ‘well it develops leadership skills’ – in other words, they talk about some of the things that actually are the social value.

“Sport is something which is very much part of our national psyche. Lots of us get excited when we do well on the international stage, and lots of people get involved in sport in their own community. Maybe now there is a bit more recognition of the contribution it can make more broadly, to education outcomes, to employability, to physical and mental wellbeing.

“The Alliance has done a lot of work around mental wellbeing, and I think that’s where it has definitely contributed to the wider debate on what is happening in society around parity between physical and mental health.” 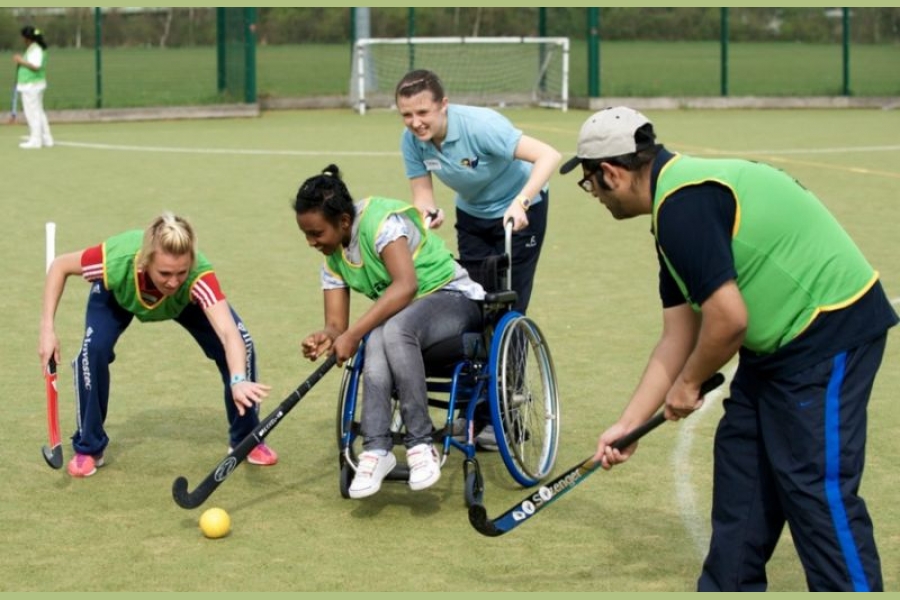 Emma also recognises more of “an openness” now across the sports sector, and willingness to work in collaboration.

“Historically people might say the sports sector was quite insular and looked after itself. To some extent that was particularly characterised by the funding system, which was all around driving participation for your sport. And actually if we want to encourage organisations to work better together, then you have got to have a system that rewards collaboration.

“One good example of traditional sports working well together is cricket, netball and hockey around the women’s world cups and the 'Team Up' campaign. By working together, those three sports have been able to really expand the reach of one-year events over three years, and develop resources which combine all of that.

“Those initiatives are really positive, I think, around the elite success which has happened in each sport – but then also how can you use that elsewhere, so for example hockey have been doing some great work with disability hockey through their Flyerz programme and used the World Cup to announce that with players as ambassadors.

As an example, there have already been initial conversations with community sport organisations in Birmingham about how Commonwealth Games could support their social mission.

“There’s a real opportunity to not only build a legacy or a follow-on, but also think about how you use the fact the Games are coming.”

It’s this inclination to work collaboratively across and beyond its 320 member organisations – which range from national governing bodies (NGBs) like The FA to small, local charities – which makes the Alliance perfectly suited to drive apolitical but socially important agendas like #RightToBeActive.

Emma adds: “Perhaps traditionally people have thought about us having the NGB voice, and by size yes they are the biggest organisations, but we have actually got many more organisations who are not funded or recognised by governing bodies, and we have a crossover with many organisations in the Sport for Development movement.

“We have a very broad interpretation of sport and recreation. Anything that is encouraging and supporting people to be physically active fits at our ‘recreation’ end; I think that’s important. Some people want the organisation (of structured sport), some want the ‘team’ nature of it, for others it’s different; I think it’s just recognising that for different people there are different reasons. No-one is worse or better than anyone else. 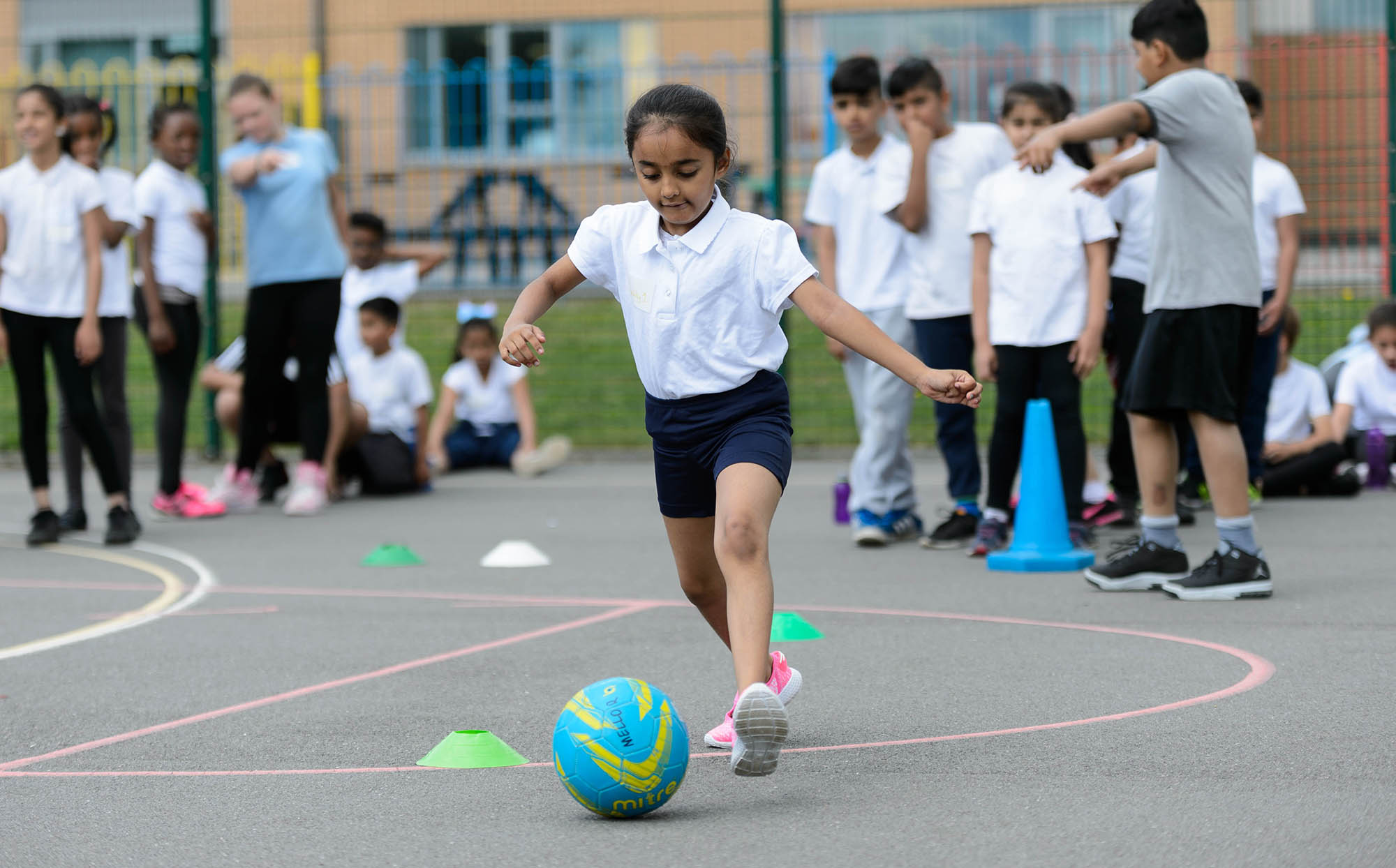 With this in mind, Emma welcomes any number of campaigns and organisations focused on getting people more active. Recently the World Health Organisation launched its 'Let's be Active' plan aimed at creating “more active people for a healthier world”; uk active led National Fitness Day and EU Sport led the European Week of Sport using the Twitter hashtag #BeActive.

It’s certainly a hot topic, and having worked in Government herself, Emma believes that as many voices as possible speaking with one common purpose is the best way to influence key policy-makers. Most crucially this includes the voices of young people, with the Alliance setting up a ‘Young Board Members’ initiative, in conjunction with the Youth Sport Trust, to help its members become more focused on the rights and needs of young people.

“We have been really strong about having a single objective – the fundamental right of a child to be active, and active enough to be happy and healthy,” says Emma.

“It’s good that there are lots of people talking about this. I’m not at all precious about who is doing what, I am interested in what we are doing. If all of this is pushing in the same direction, I don’t want to worry too much about co-ordination because we will get tied up in bureaucracy.

“If we have some common messages that we are aligning on, and there’s more debate and more discussion on it, and as a result Government and Ministers take more notice because they recognise it’s a conversation happening in a wide variety of places, then that’s more likely to effect change.”

To read part one of this interview, click here.