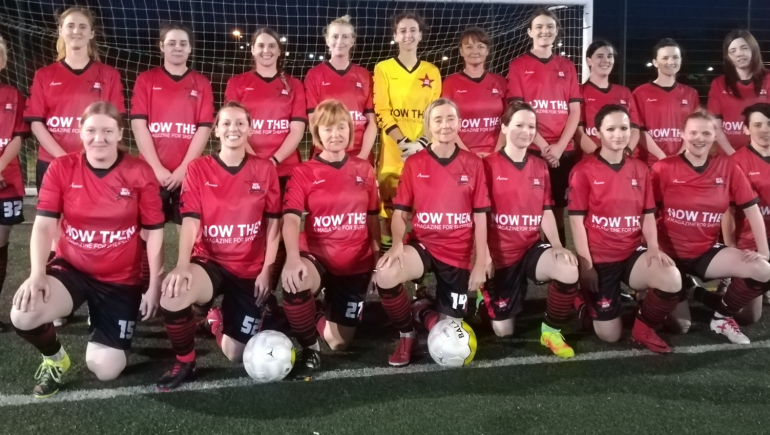 AFC Unity is a Sheffield-based women’s football club which believes in using the game as a force for positive social change, female empowerment and community values.

Founded in 2014 by Jane Watkinson and Jay Baker, AFC Unity is independent and has no affiliation to a men’s team but instead puts women at the heart of everything stressing inclusion, equality and feminism. 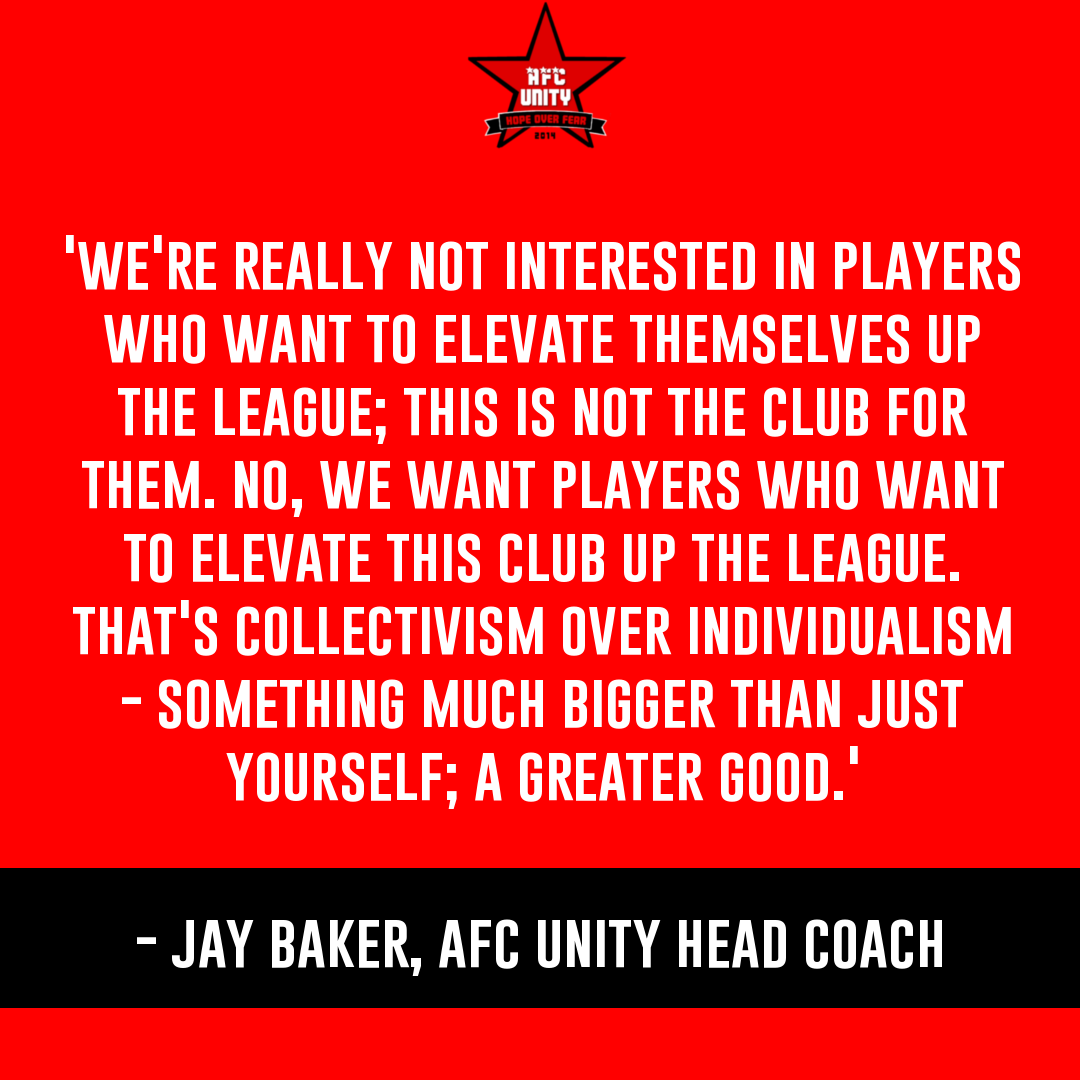 That is embodied in their mission statement which reads: “AFC Unity is an alternative football club for women, focused on bringing the game back to its grassroots as a uniting force, bringing people together for the love of the game beyond vested interests and the influence of profit.

“AFC Unity focuses on women, as they have been historically excluded and aims to produce and promote positive role models.”

The club badge has the words ‘Hope not Fear’ emblazoned on a red star, the words reflecting their vision in “using the sport to encourage unity, solidarity and social cohesion.”

Their core values are to empower women by encouraging them to play and develop regardless of background, experience or ability whereby they can become role models in the community.

They also seek to tackle misconceptions around gender, sexuality, race, religion and age and promote social justice by using football as a force for change by uniting communities. 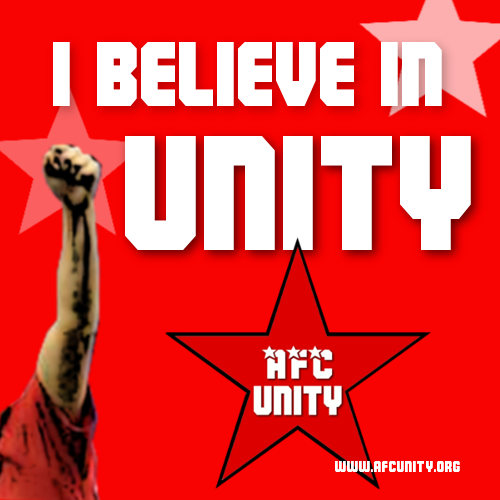 Pertinently given the profile of the Women’s World Cup in France, the not-for-profit organisation states it opposes oppression by empowering women to challenge football’s image as a man’s game as well as getting involved in the community, fundraising and campaigning in which they have been active.

One campaign has been ‘Football for Food’ where the club has encouraged players, management, supporters and anyone who attended their home games to donate food that was then distributed to local food banks in Sheffield.

On the field, AFC Unity play in the Sheffield and Hallamshire Women and Girls League where they employ a passing style of play, emphasising teamwork and the collective over the individual.