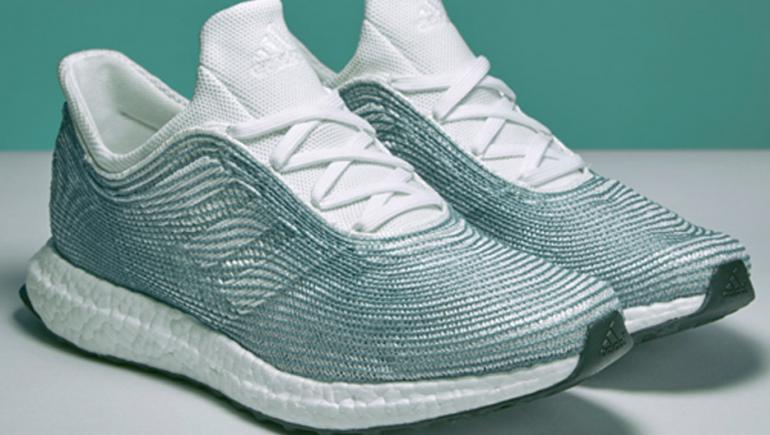 Adidas has revealed it sold one million shoes made out of plastic found in the oceans last year.

The German sportswear manufacturer launched three versions of its ‘UltraBoost’ shoe in 2017 after forming a partnership with the environmental initiative ‘Parley for the Oceans’. Each pair of shoes reuses 11 plastic bottles.

“Like Parley [who use] plastic from the oceans… last year [we] sold one million shoes made out of ocean plastic.

“We are investing much more in companies that make a step forward in sustainability, or makes the manufacturing process much more sophisticated.”

#FootballPeople 2019 campaign kicks off
SIGN UP FOR THE CONNECTSPORT NEWSLETTER