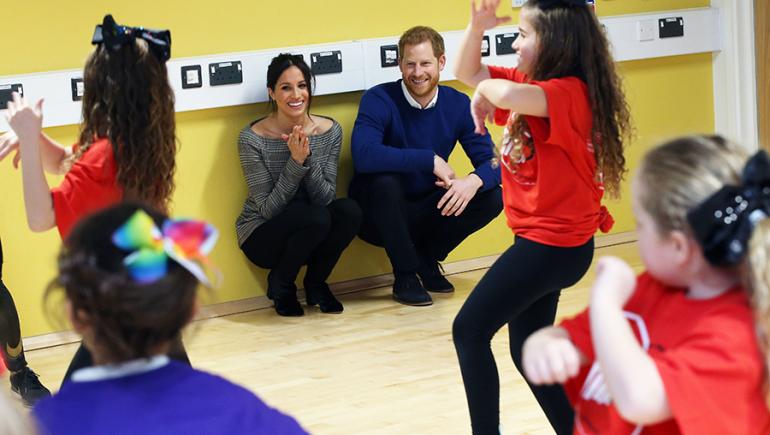 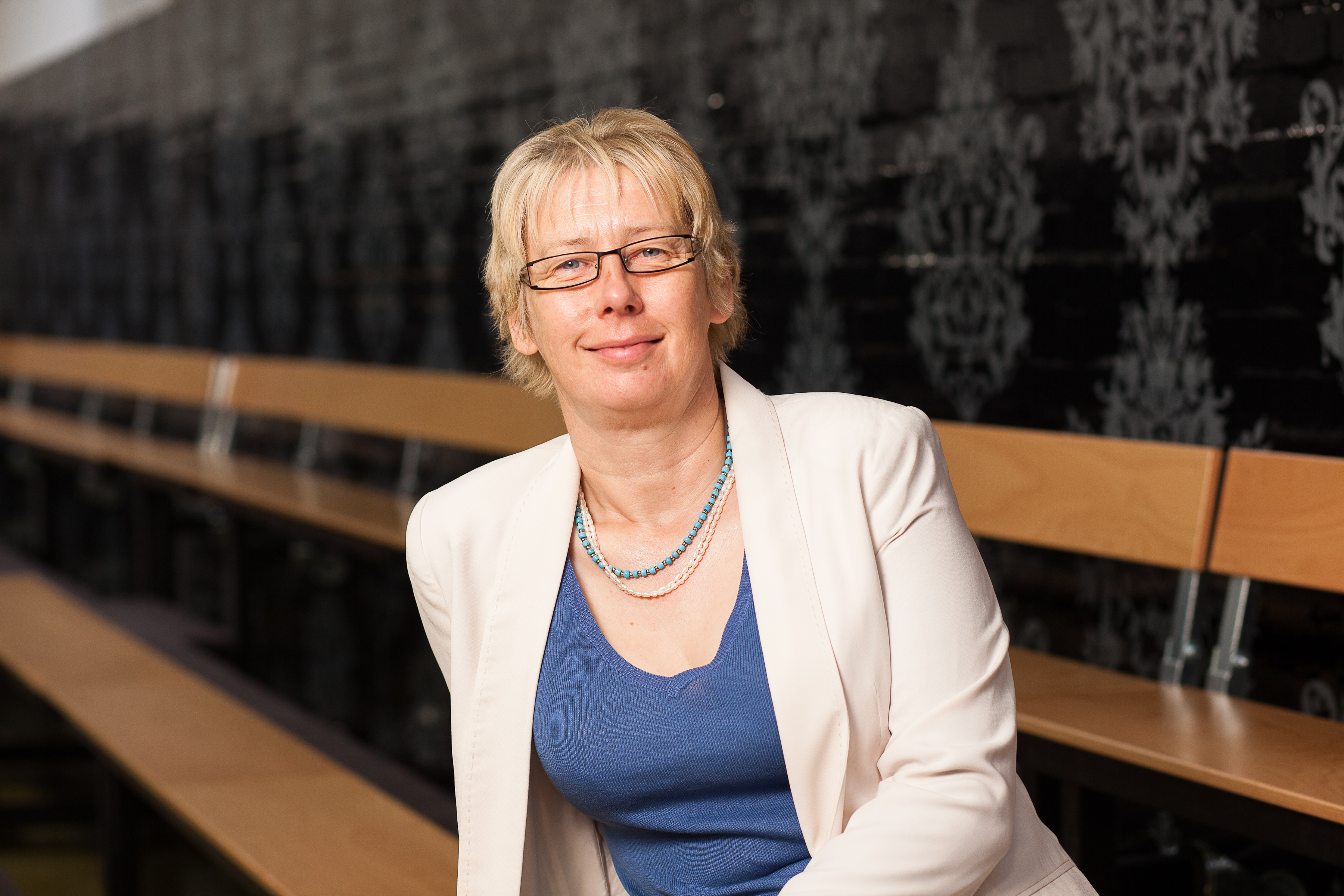 StreetGames was chosen last week as one of seven charities to benefit from donations to mark the wedding of Prince Harry and Meghan Markle. ConnectSport caught up with the charity's CEO Jane Ashworth OBE to talk about the benefits of the Royal couple's support and the growing profile of the Sport for Development sector.

Why do you think Harry and Meghan chose StreetGames as a beneficiary?

Prince Harry really appreciates the value of sport in improving young lives, particularly those growing up in disadvantaged communities. The StreetGames network of 900 community-based providers gives us a reach and a scale that touches an awful lot of young lives. When Prince Harry and Ms Markle have made visits to projects in Cardiff (where they both came), Newham and Brent (where Prince Harry came) he enjoyed mixing in with the kids, serving food at the Newham 'Fit And Fed' launch last summer and playing with them in fun sports games. They can see that the kids from primary age through to locally-recruited teenage volunteers are all having a really great time and making a big difference to their neighbourhood. They were obviously looking for examples of sport's impact in disadvantaged places, so it made perfect sense to work with us.

What were your impressions of Prince Harry's thoughts on sport and social change?

I don't think there's any doubt about it – he'd done the research, he understands the arguments and knows what he's talking about. He just gets it - he really does. He knows how tucking under the wing of a good project leader in a good activity setting can make a real difference to a young person's confidence, sense of purpose, safety, social life and general wellbeing.

How much has Harry's support helped raise your profile and ultimately increase your impact?

Every time there is a report of a visit in the media our profile increases and we get spikes on our website and in online donations. 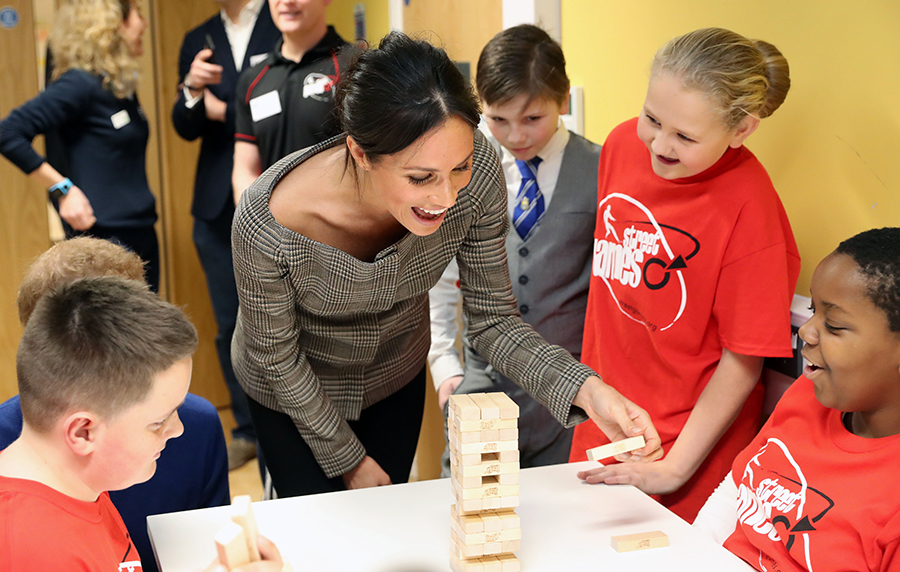 Is their support indicative of a ground-swell of recognition for the impact of the Sport for Development sector in general?

Yes, I think that's right. The popularity of sport for social change goes in waves, but since the 2012 Olympics, it has been more popular. Significant people have grasped it.

Pre-Olympics, we were finding it hard to get the space to raise the issue. We had to employ a utility calculus, such as 'if you do this you will keep X number of kids out of jail, which will save you X pounds'. That's not a bad thing necessarily, but it's too limited. The change since the Olympics, in my view, is that people now realise that sport can make a difference across many, many aspects of a young person's life that don't necessarily fit into that utility calculus.

The Government and the Mayor of London recently launched new social integration strategies. Do you see the role of sport and physical activity becoming even more important in engaging young people from disadvantaged communities?

I think there are a number of issues. Firstly it's important that keen sports people from disadvantaged backgrounds get the chance to join mainstream sports clubs, because currently they disproportionately don't. The second issue is that only 13% of 15-year-olds from disadvantaged backgrounds meet the Chief Medical Officer's physical activity guidelines, and that gap will not be bridged by people joining a sports club, because they don't want to. It's going to be bridged by different kinds of activities, and that's where our doorstep sport method comes in. That takes sport into the heart of a disadvantaged community and works with the youngsters to determine what kind of project they need to do. They might not want to play competitive football; they might want to play dodgeball one, week handball the next, then try some dance. The key is to work with the youngsters to find out what it is they actually want to do, then ensure the local workers have the resources and skills to run such a way of working. 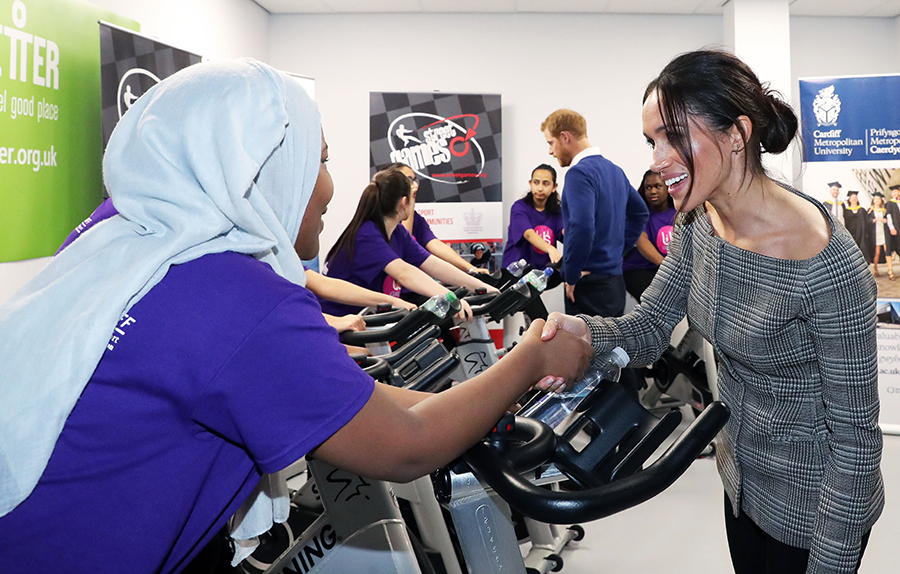 What these kids need is the physical activity equivalent of going to the cinema or sitting in a coffee bar with their mates – a low-commitment, non-competitive, non-threatening, social activity that raises their rate of participation. Our doorstep sport method has tested (through Sport England investment) on 1000 sites what that looks like in terms of how to engage with the most disadvantaged youth, how to involve them in planning what they want to do.

We've turned that into a rubric – at the the right time, at the right place, at the right price, led by the right people, in the right style. That rubric is flexible enough for local deliverers to come up with something together with the youngsters that's affordable, viable and fun.

How would you summarise StreetGames' strategic aims over the next few years?

To support more organisations to get better at engaging with their local communities to provide the type of activity that the community wants and to secure the resources to help them do that.

Find out more about StreetGames on their ConnectSport directory page. To add your organisation to the directory, contact hello@connectsport.co.uk